Dear Ira: I Want You to Know You Did Not Die in Vain

Jy’Aire Smith-Pennick participated in the robbery and shootout that claimed the life of a Delaware man named Ira Hopkins. Here is Pennick’s letter to Hopkins, “a loving son and uncle, an amazing chef and a leader.” 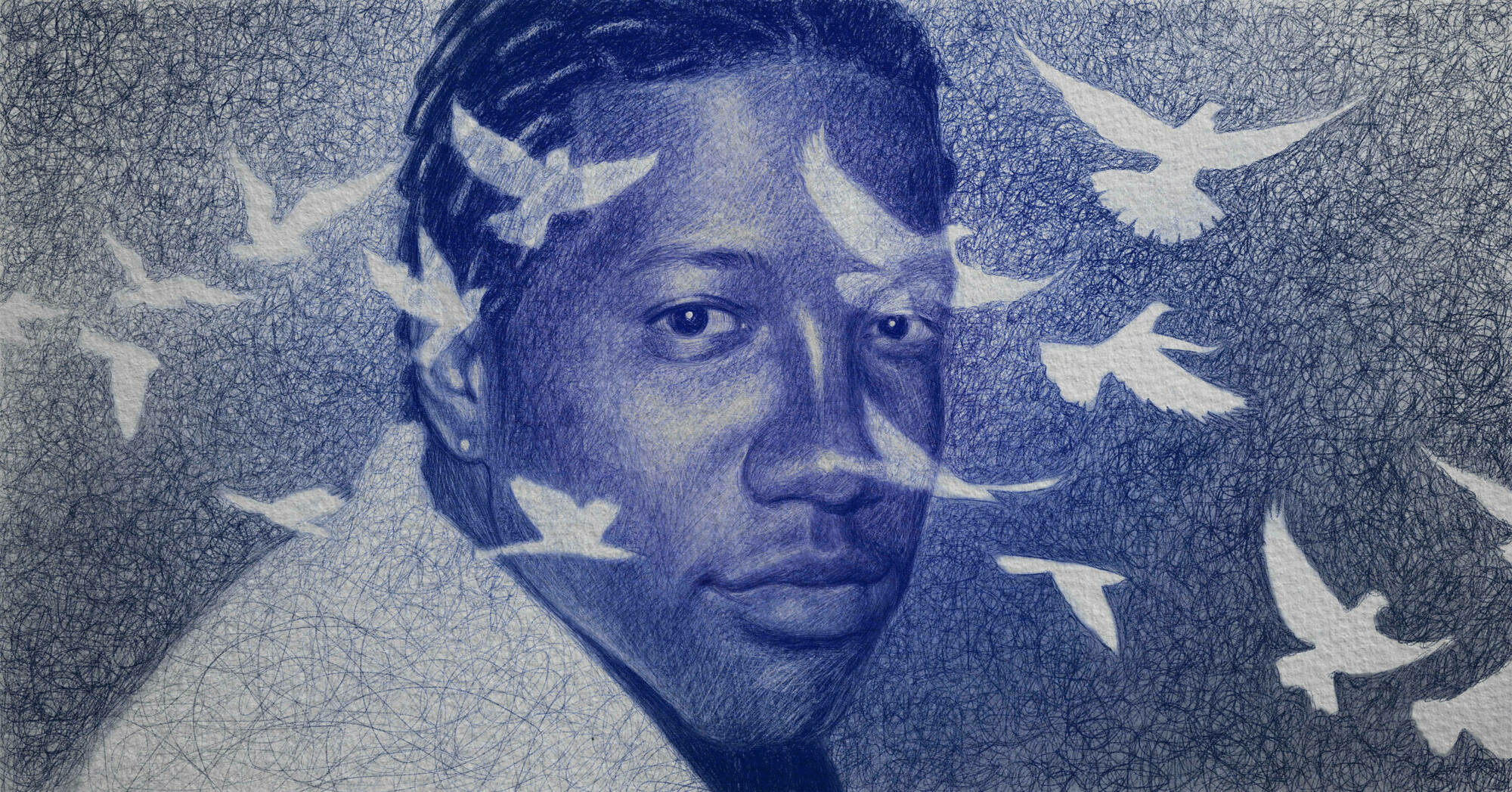 Ira Hopkins. Bernardo Rodriguez for The Marshall Project
By Jy’Aire Smith-Pennick
Perspectives from those who work and live in the criminal justice system. Sign up to receive "Life Inside" emailed to you every week.

I was reluctant to write this letter because I am probably the last person you want to hear from. Yet I still feel compelled to say something. Part of what motivates me to write to you is the relationship I’ve developed with your mother. Ms. Tina is a prime example of what love consists of, and I am so grateful to know her. She’s on my phone list, and I make it my business to call her once a month. I just wish our connection hadn’t come at such a high price.

The last time you and I saw each other was on July 1, 2014, around midnight. You were sitting in front of an apartment building with a group of people. I can still recall what you wore that night: a white shirt, some basketball shorts and a pair of flip-flops.

A group of young adults interrupted your rendezvous. I was one of those young adults. We pulled our guns from our waistlines and pointed them in your direction, demanding cash. You were the only one with money — $20.

Your crew was unarmed, but it wasn’t long before my group fired several shots. You and one of your friends were struck, and we fled like the thieves in the night that we were.

The other gentleman survived, but you died. Later, I found out that it was your 35th birthday, and that the other person we shot was your nephew.

This was eight years ago, but it feels like it happened yesterday. You cross my mind at least once a day. There is no excuse for my actions, but I want to share some context for what I did. At the time of your death, I was 18, ignorant, and known in the Wilmington, Delaware, streets as “Scrap.”

Scrap got that nickname as a kid from the oldheads who paid him to circle the block on a bike looking out for the police. After losing his mother at age 14, his father at 17 and his stepmother at 18, Scrap was an orphan who struggled with issues of abandonment. He didn’t trust anybody, and this mistrust only intensified at age 16, when his cousin shot him for an unknown reason.

Scrap found belonging in the streets. He sold a lot of drugs and popped a lot of pills. Gunplay enticed him, and human life — including his own — had little value to him because he was incapable of feeling anything.

Ira, I would like to tell you that Scrap died the night you did. But my first two to three years of adult prison consisted of beefing with rival gangs and building relationships with big-time drug dealers with hopes of expansion.

My mindset began to shift after a close friend betrayed me, and I lost my connection to the streets. Then I transferred from a Delaware prison to SCI-Chester, a Pennsylvania facility with many more educational and counseling opportunities. I began to think about you more, and about how my actions altered so many lives. Finally, I realized that the street lifestyle was all one big lie. There is no love there. I no longer wanted to be Scrap. It was time to do some good.

Recently, I had a nightmare where everything was pitch black. I heard a scream in a familiar voice. It hit me that the person screaming was you. Then I heard gunshots and felt jolts of pain in my back and midsection.

The pain woke me, and it took me a minute to register that it was just a bad dream. I tossed and turned for the rest of the night. That was the guilt eating me up, karma coming for me.

While I deeply regret playing a role in your violent exit from this world, I know that won’t bring you back. That’s why I spend each day trying to come up with new ways to honor you. I want the world to know who Ira Hopkins was.

You weren’t in the streets like me. You were a quiet man who went to work every day and came home. You were a loving son and uncle, an amazing chef and a leader. I want you to know you did not go in vain.

I met your mom through my aunts Wendy and Cheryl. They approached her after my sentencing to apologize on my behalf. They are all God-fearing women, and they bonded over their shared spirituality.

I later learned that Aunt Cheryl had worked with Ms. Tina at Christiana Hospital for years. Your mom said she felt the sincerity of my apology in court and wanted to keep track of my progress over the years. I began writing to her, and she eventually shared her phone number with me. Since then, we’ve become very close.

Your mom has taught me so much about forgiveness. Some time ago, I called to tell her I was working to earn my associate’s degree through Eastern University. She began to cry. After she collected herself, she told me how proud you would be and how God has a plan and purpose for me.

Still, on special days like your birthday, Mother’s Day, Christmas and Thanksgiving, I can’t muster enough courage to call her. I fear that it might be presumptuous. Then the guilt over not calling her kicks in. I wonder if times like these are when she needs to hear my voice, but I don’t have the audacity to find out.

Ira, as you look down on me in this minuscule cell in SCI-Chester where I’m serving 27 years for murder and other charges, I hope you are satisfied with the man that I’ve become. I pray that your loved ones find peace. But most importantly, Ira, I want you to know that I apologize.

Jy’Aire Smith-Pennick, 26, is originally from Wilmington, Delaware. He is a certified fitness trainer, a certified peer specialist, and he is currently pursuing an associate’s degree from Eastern University. During the pandemic, he took a writing course with Widener University and discovered he had a gift. His work has appeared in the Kitty Knight House in Germany. Follow him on Instagram at @FREE_JYAIRE_SMITH.