Nearly half of U.S. states have no minimum age for prosecution, unlike most nations. 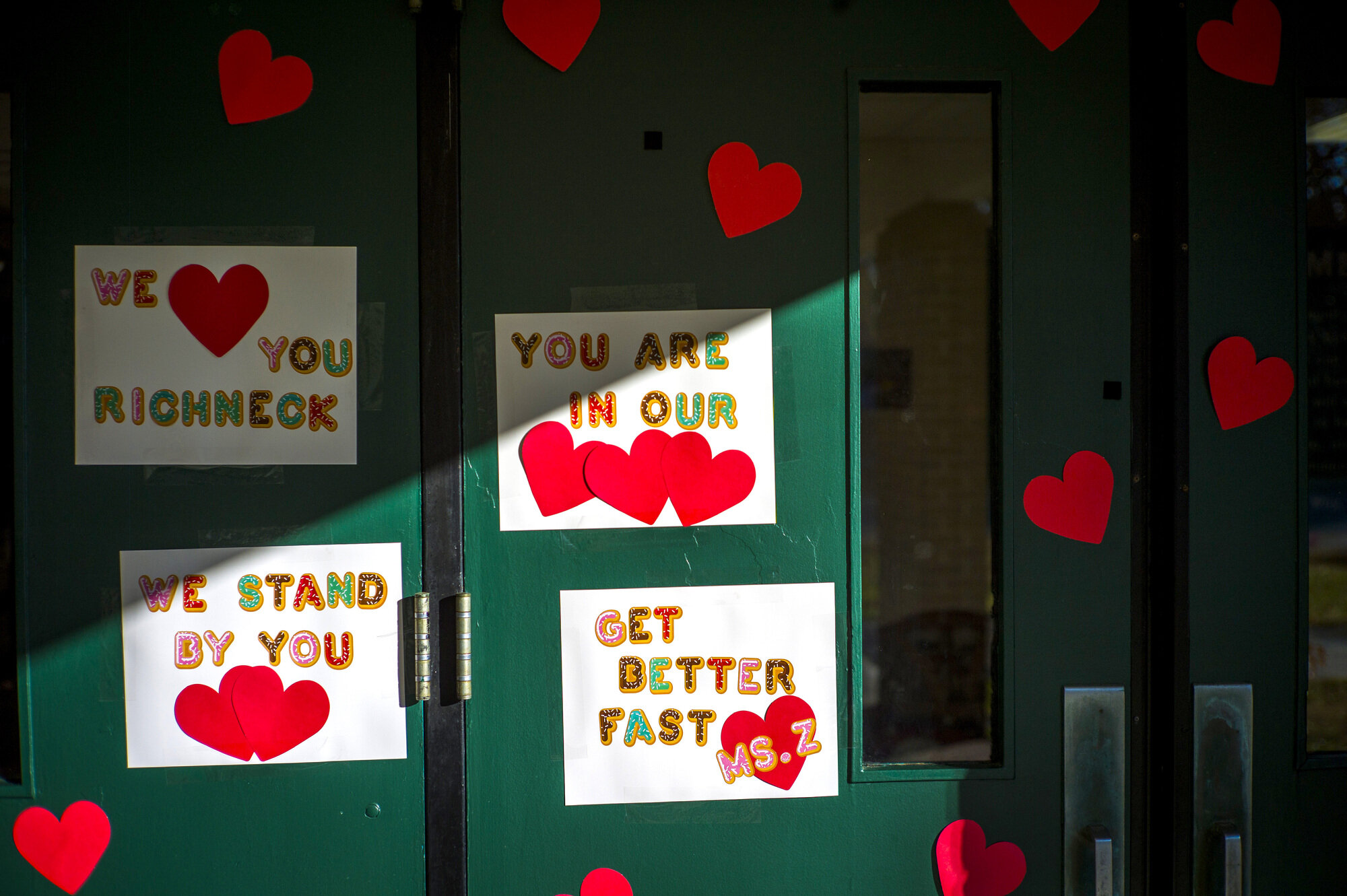 When news emerged that a 6-year-old had shot and wounded a teacher in a Virginia elementary school Jan. 6, it represented a level of violence that’s uniquely American.

In most other countries, the idea of a young child having access to a firearm, bringing it to school, and using it is virtually unthinkable — as school shootings of any kind are vanishingly rare in other rich countries. (There is no reliable data on school shootings in poorer nations, but news reports of such incidents are extremely uncommon.) Meanwhile, in the U.S., there were 51 school shootings resulting in injury or death in 2022 — nearly one a week, the highest rate since data started being collected over 50 years ago.

According to a Washington Post analysis, the vast majority of school shootings take place at high schools and involve teen or adult assailants. But the Virginia shooting was not without precedent: There have been at least 11 cases where a child 10 or younger pulled the trigger since 1999. Most of those shootings were unintentional, but in 2000, a 6-year-old boy fatally shot a first-grade classmate in Michigan.

Also unique to the U.S. is the fact that prosecutors are reportedly weighing whether to bring charges against the boy accused of the Virginia shooting. Internationally, the average age of criminal responsibility — the youngest age at which a person can be charged with a crime — is 14 years old. Virtually every country on earth explicitly prohibits prosecutors from charging children under 7 with a crime, according to data compiled by the Child Rights International Network.

Virginia, by contrast, is one of 24 states in the U.S. that has no minimum age for prosecution, according to the National Juvenile Justice Network, a fact the group calls “shocking to the conscience.”

Andrew Block, an associate professor at the University of Virginia School of Law, told CNN that, while prosecutors could technically file charges, “it is incredibly unlikely that it would lead to a successful prosecution.”

The U.S. legal system requires that defendants be “competent” to stand trial, meaning they can understand the proceedings and their consequences — something that experts say is impossible for a 6-year-old. Block told CNN that if charges were filed, the boy’s lawyers could use the common law doctrine known as “infancy defense.” Essentially, it holds that children under 7 are incapable of forming criminal intent. Experts told NBC News that the boy’s mother, who owned the pistol, is much more likely to face criminal charges. Other Virginia parents in similar cases have been charged with reckless endangerment or child neglect.

In nearby Maryland, lawmakers passed a suite of reforms last year that sets one of the highest minimum ages for prosecution in the country. Children must now be at least 13 to be charged for most crimes, while the floor for violent crimes is age 10. The changes put state lawmakers at odds recently, after a 12-year-old brought (but did not use) a gun and a loaded magazine to school.

Lawmakers in at least five states considered establishing or raising a minimum age for prosecution last year, according to NPR. In Colorado, for example, the legislature authorized a task force to make recommendations on raising the age from 10 to 13. Several other states have seen movement on this question in recent years. In 2019, North Carolina raised its minimum age from 6 to 8.

Laws about whether young children can be charged at all are separate from several “raise the age” efforts in states like New York, aimed at preventing people under the age of 18 from being charged as adults. In some states, like Wisconsin, not only can 10-year-olds be prosecuted, they are automatically charged as adults for some crimes, including homicide.

Before children can ever be prosecuted, they have to be arrested — something that happens with shocking regularity in U.S. schools, and rarely for something as serious as using a gun. At least 2,600 children between ages 5 and 9 were arrested in schools between 2000 and 2019, according to a 2022 USA Today investigation, often for childhood behaviors like temper tantrums. Similarly, CBS News found more than 700 children were arrested in U.S. elementary schools during the 2017-2018 school year alone, and that Black and disabled students were overrepresented in those numbers.

In body camera footage from 2018 obtained by CBS for that report, a North Carolina school resource officer detains an autistic 7-year-old boy for spitting. The officer put his knee in the child’s back, according to an arrest report, and told the groaning second-grader: “If you, my friend, are not acquainted with the juvenile justice system, you will be very shortly.”

It’s a statement that wouldn’t make sense in most other places on earth.