We, as a public, have never really reached a consensus on what we want the criminal justice system to actually accomplish.”

I liked your story on what prisons can learn from schools. Thought it was a really smart analysis.

I don't often email other reporters about their stories. Most of the emails I get from readers about my stories sort of annoy me, partly because I think people just want to vent about something they didn't like. But this isn't that.

I'm an education reporter out in San Diego. I also got locked​ up​ for a year for a burglary conviction back in 2009, and am still on paper. That's to say I'm not an expert in education or in criminal justice, but I've got some experience in both.

As you point out in your piece, education and criminal justice systems don't parallel perfectly, but there's clearly a lot of convergence. One piece I'd add is that when it comes to measurable outcomes, it's much easier to look for improvements in education. We might look ​to​ test scores, college entrance rates, etc. Those might not be perfect, but at least they show us we're moving in the right direction.

When it comes to criminal justice, on the other hand, we've never really reached an agreement on what that improvement looks like. Do we look at the numbers of people getting out of incarceration, and the percentage of those who stay out? Maybe. But I think the biggest disconnect lies in the fact that we, as a public, have never really reached a consensus on what we want the criminal justice system to actually accomplish -- whether it's to punish or to rehabilitate. As it stands, we try to do both. We lean toward punishment on the front end, with jail and prison, and mandate rehabilitation on the back end through probation and parole.​ Probation officers will encourage offenders to enroll in treatment services, or they might mandate drug or alcohol monitoring. The rub is that folks on probation are saddled with the costs, and if they don't complete the treatment successfully, or don't keep up with payments, they face more jail or prison time.

Probation may have at one time been geared toward rehabilitation, but in practical terms it's become an extension of the punishment phase. If we really want to move the needle, lawmakers need to have an honest discussion about their criminal justice goals, then adopt research-based policies that help them moved toward that target. 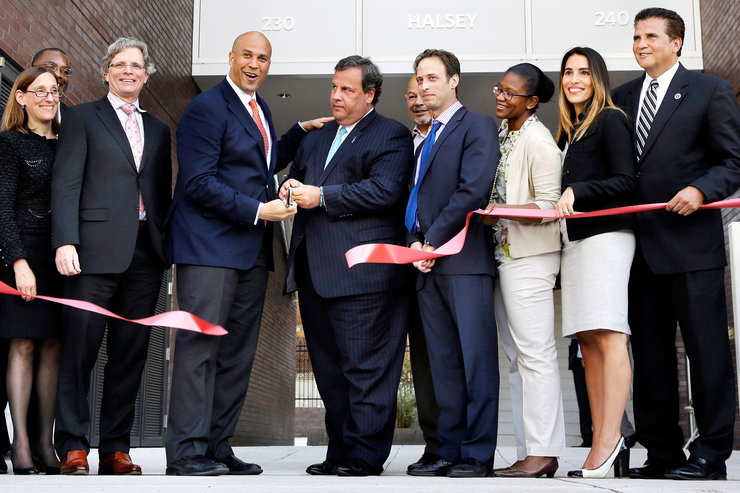 Analysis June 25, 2015
What Prisons Can Learn From Schools
Lessons from education reform on transforming an expensive, ineffective system.
By Eli Hager