...The chances for getting a parole [in Ohio] have been about the same as hitting on the lottery.”

Many aspects of the in-depth report by Beth Schwartzapfel were on point with the parole function in Ohio. Even though the composition of the Board here is as of late relatively strong with regard to members having criminal justice backgrounds, half of them hand-picked by a reform-minded DRC Director, it remains nevertheless heavily dependent upon state politics, and overly-influenced by law enforcement and victim interest group influences. When several years ago there was a startling improvement in release statistics over a period of six months, a murder committed by an offender paroled from a life sentence caused the release rates basically flat-line ever since. Just today there was a letter to the editor of the Columbus Dispatch by an inmate complaining about the Board's arbitrary decision-making resulting from that past case.

For the past several years with a parole rate of approximately 4%, with the Board's decision-making fixated on the “nature of the case,” for which the inmate is serving, the chances for getting a parole have been about the same as hitting on the lottery. I increasingly encounter clients (inmates) who are resigning from participating in the rigmarole because of the toll it takes upon them and their families from seeing their hopes dashed by the mind-numbing decision-making process. 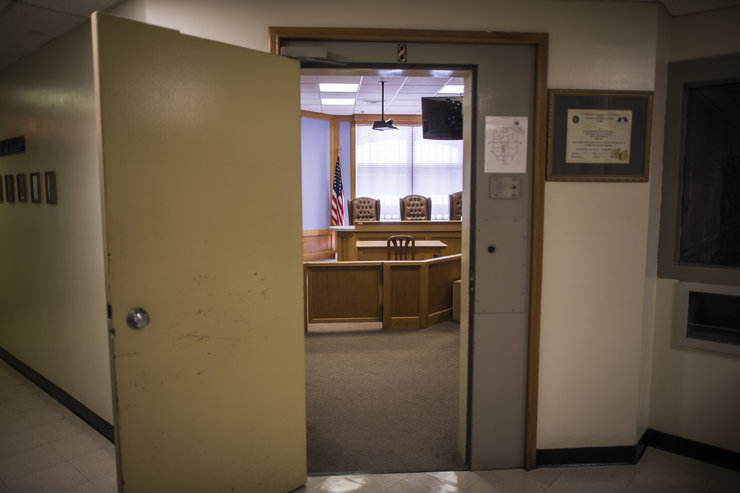 Investigate Your State July 10, 2015
How to Investigate Parole Release Rates in Your State
Help us localize our national story on parole.
By Beth Schwartzapfel