There is rarely any mention of the upfront investment needed to stop the flow of people going into the criminal justice system.”

Whenever anyone discusses reducing the number of people in prison, the conversation generally focuses on sentencing reform or reducing the barriers of discrimination as they relate to being burdened with a felony conviction post-release. While those are two very important issues, there is rarely any mention of the upfront investment needed to stop the flow of people going into the criminal justice system, aside from those with mental health and/or substance-abuse issues.

As noted in the article, there needs to be an expansion of the types of offenses and, by extension, the people we deem worthy of first and second chances when we think about change within the criminal justice system. As tax-paying funders of the systems that will implement these reforms, we need to ask some hard questions: How do we deal with people who commit offenses who do not fall into the “non-violent, low-level drug offender” category? And how do we create a system that upholds the humanity of people while holding them accountable for their actions?

If we truly want to cut the prison population drastically, the real solution lies not only with what we do while people are in prison or once they are released, but also with what can we do to simultaneously reduce the all-important socio-economic issues — like underfunded public school systems, inadequate access to social safety-net programs, and over-criminalization of the poor and people of color — that directly lead to crime and to criminal behavior.

Until we reach that point, we continue to talk about the tip — but not the body — of the iceberg. 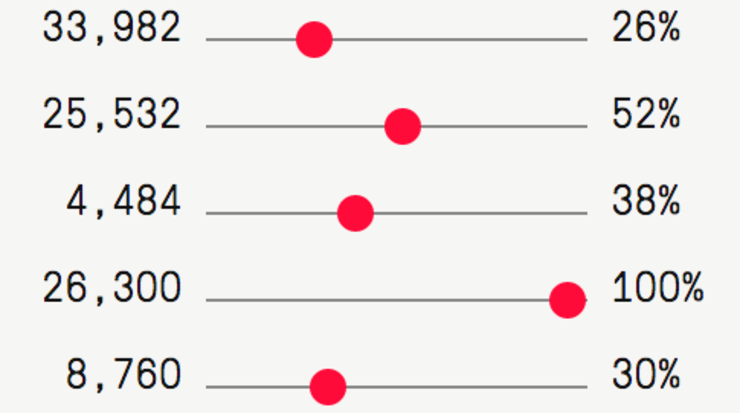