Access to emergency care is the very first step in saving a life. ”

I have met another mother who lost her child to overdose. She was distraught and totally inconsolable; she said it was her fault. I didn’t think there was any other pain that would be worse than losing a child, but feeling responsible for the death of your own child must be the worst pain of all. Her guilt for not calling 911 soon enough racked through her body and soul.

There are families as well as legislators that have children or family members on probation from one minor offense or another and protection under most 911 Good Samaritan laws does not cover them; a 911 call will break their supervision rules and a warrant for arrest will be issued. Legislators need to understand and feel compassion for the people that they serve, including those under community supervision. These individuals may need protections the most; they are trying to change their lives, may be in early recovery or may be struggling with addiction. They may not realize that death can come quickly from the misuse or mixing of different substances, an accidental overdose may occur.

Furthermore, if 911 Good Samaritan laws are too complex for the public to understand, families and friends will continue to hesitate. State dollars need to be allocated for public service campaigns so that the public is aware of the law and any limitations.

North Carolina has begun to understand the limit of their 911 Good Samaritan Law and this year expanded legislation to provide further protections. As the next legislative session begins, states that do not have 911 Good Samaritan Laws such as South Carolina or Maine can set a new standard of compassion in writing 911 Good Samaritan legislation; legislation that other states can model and states with poorly written laws such as New York can look to revise. As overdose deaths continue to rise, legislators still believe that law enforcement is the answer. How many deaths are too many for legislators to finally realize that law enforcement will not reduce the overdose rate within their states? Access to emergency care is the very first step in saving a life. 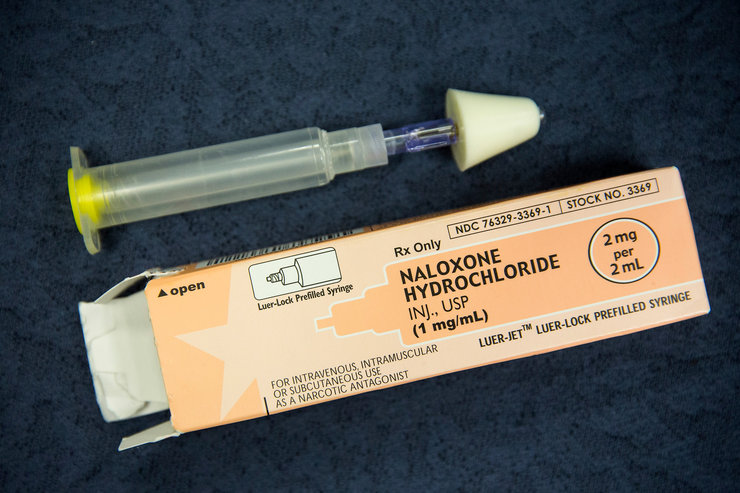 News August 14, 2015
Narcan: It Saves Lives. Does It Enable Addicts?
For frustrated police, it’s a quick fix but no solution.
By Carl Stoffers