The Near Death of Mark Christeson

He was nearly executed because his lawyers missed a filing deadline. Now the Supreme Court has weighed in on what should happen next.

In a case emblematic of a law that has cost scores of condemned inmates their final appeals, the U.S. Supreme Court ruled today that in the "interests of justice," a Missouri death row inmate whose attorneys missed a crucial filing deadline should be entitled to new lawyers.

The ruling marks the latest development in the case of Mark Christeson, who in October received a stay of execution mere hours before he was to die by lethal injection.

Christeson’s is one of at least 80 capital cases where attorneys have missed a one-year deadline established by Congress in 1996 for filing federal habeas corpus petitions, according to an investigation published by The Marshall Project and The Washington Post in November. Because of the late filings, most of those inmates lost access to what is arguably the country’s most critical safeguard in death-penalty cases. 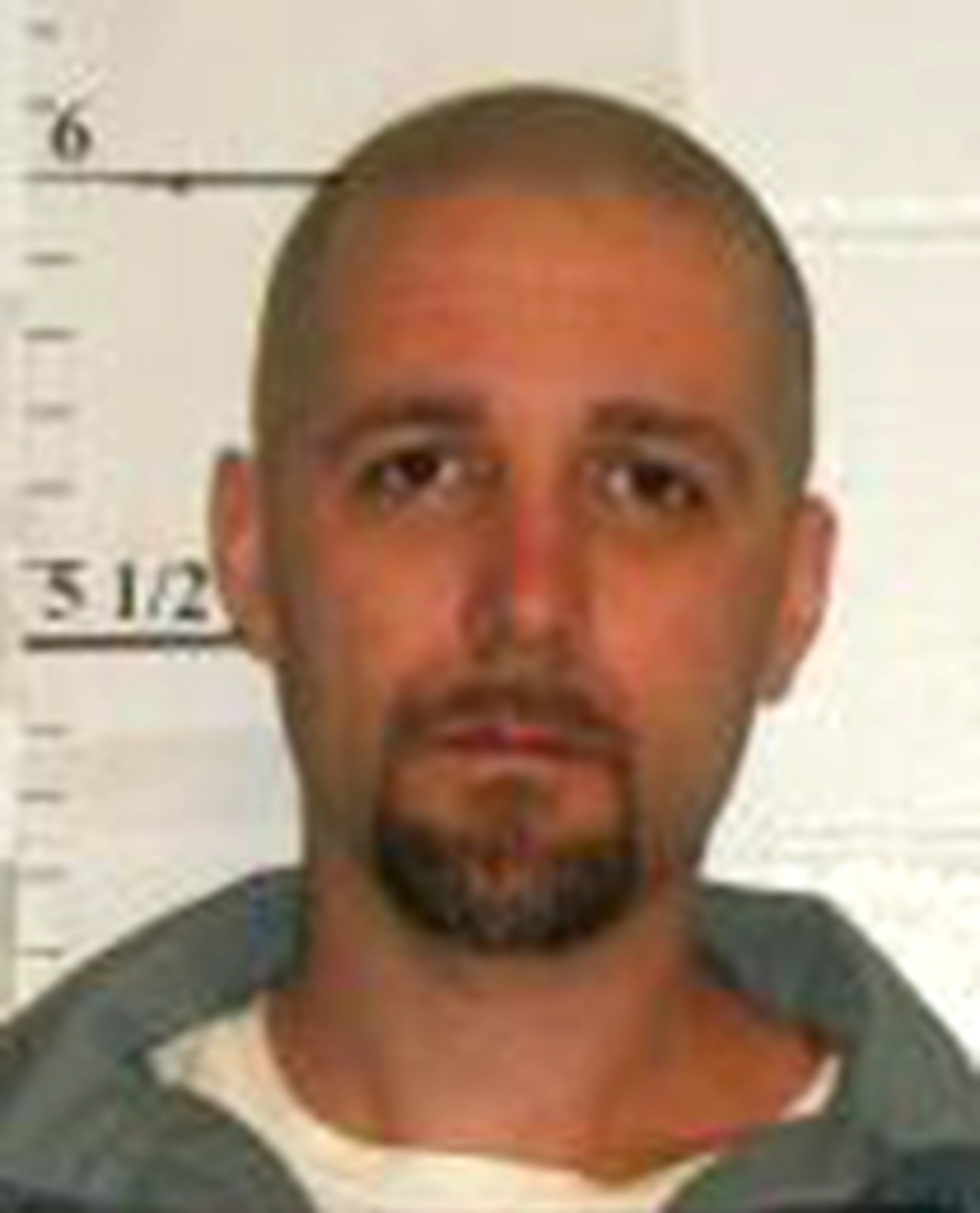 Christeson was sentenced to death for three murders committed in south-central Missouri in 1998. He was convicted of raping 36-year-old Susan Brouk, then cutting her throat. He was also convicted of killing Brouk’s 12-year-old daughter and 9-year-old son.

But Butts and Horwitz didn’t meet with Christeson until more than six weeks after the deadline. When they filed the petition, it was 117 days late. The two attorneys, who did not respond to interview requests, attributed their miscalculation to a lack of clarity in court rulings in how to determine the deadline, according to court records.

Under a previous Supreme Court ruling, a missed filing deadline can be forgiven only in “serious instances of attorney misconduct.” But the U.S. District Court and a federal court of appeals refused to substitute in attorneys to make that argument for Christeson, leaving Butts and Horwitz with what the U.S. Supreme Court today called an “obvious conflict of interest.”

“Advancing such a claim would have required Horwitz and Butts to denigrate their own performance,” the Supreme Court wrote. “Counsel cannot reasonably be expected to make such an argument, which threatens their professional reputation and livelihood.”

The court reached its decision without briefing or oral argument, which is typically done when justices believe that a legal principle is sufficiently settled, making such steps unnecessary. Justices Samuel Alito and Clarence Thomas dissented, saying the court should have asked for the arguments to be more fully developed before acting.

Joseph Perkovich, a New York City attorney who had asked to be substituted in as counsel for Christeson, said today that AEDPA makes it “extremely onerous” for condemned inmates to overcome procedural obstacles. “So it’s a red-letter day for us to get a positive result from any court, much less the highest court in the land,” he said.

Two other attorneys – Jennifer Merrigan of Philadelphia and John Mills of San Francisco – have been working with Perkovich to argue that Christeson is entitled to new attorneys free of any conflict of interest. All have been working on the case without compensation.

Christeson’s request to have his petition reviewed despite the missed deadline received support from more than a dozen former state and federal judges, who filed a brief on Christeson’s behalf with the U.S. Supreme Court.

“Cases, including this one, are falling through the cracks of the system,” they wrote. “And when the stakes are this high, such failures unacceptably threaten the very legitimacy of the judicial process.”