Were These Transgender Prisoners Paroled — Or Just Kicked Out?

Michelle-Lael Norsworthy was well on her way to becoming a pioneer this year—the first U.S. inmate to receive gender reassignment surgery—when she was unexpectedly freed from Mule Creek State Prison in California.

In a ruling this week, two federal judges suggested the timing of her Aug. 12 release on parole wasn’t coincidental. Norsworthy had been denied parole at least five times since she entered prison on a second-degree murder charge in 1987. She wasn’t scheduled for another hearing until next year.

At the time Norsworthy walked out, the California Department of Corrections and Rehabilitation had been fighting an April order from a judge to provide her with the reassignment procedure, which can cost an estimated $20,000 and could set a precedent for others. 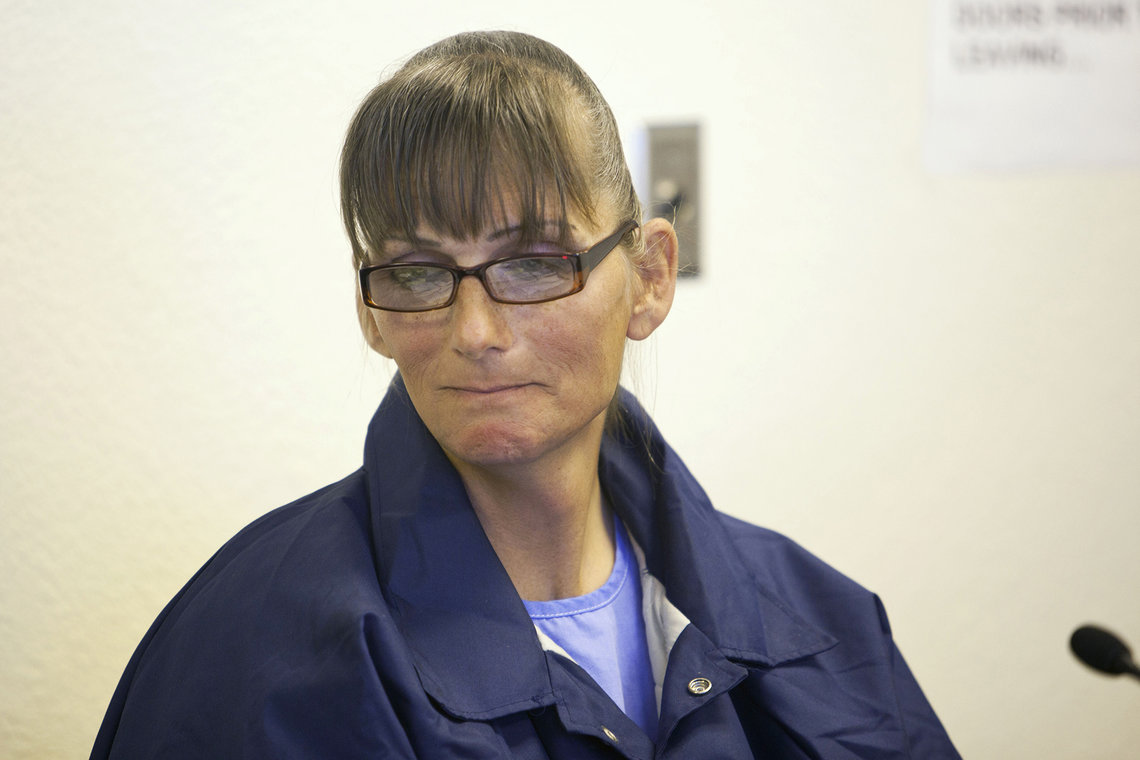 Michelle-Lael Norsworthy after being granted parole at Mule Creek State Prison in May 21, 2015 in Ione, Ca.

“All we can say is that the circumstances of Norsworthy’s release are somewhat unusual,” the judges noted.

The needs of transgender prisoners, who make up a tiny percentage of the national inmate population, have been the subject of several lawsuits and headlines in recent years, not to mention one of the most popular story lines on “Orange is the New Black.” But a series of decisions very much like the Norsworthy case suggests that officials often choose another path rather than accommodate those needs.

In Georgia, Ashley Diamond, who successfully sued the state for access to hormone therapy, was surprised to learn she would be paroled in August after serving three and a half years of her 12-year sentence for burglary. The board had not been scheduled to consider her for parole until November. Steve Hayes, a spokesman for the Georgia Pardon and Paroles Board, said releasing an inmate before she was eligible for parole was not unusual.

“This release had nothing to do with any lawsuit,” Hayes said in a statement to The Marshall Project.

And in Virginia, Ophelia De’lonta was granted parole last year, less than six months after a judge ruled the state must evaluate her for sex reassignment surgery. De’lonta had served about 30 years of a 73-year sentence for bank robbery.

As the Marshall Project has reported, parole boards have wide latitude to make decisions for almost any reason. Board records in many states—including Virginia and Georgia—are sealed, so it’s difficult to discern motive.

“It’s a clear pattern,” said attorney Chase Strangio of the American Civil Liberty Union’s LGBT & HIV Project, which filed amicus briefs in Norsworthy’s and De’lonta’s cases. “With courts increasingly recognizing that corrections agencies can’t simply deny care to transgender prisoners, we’re seeing these prisons on the hook for providing this care they do not want to provide,” Strangio said.

Members of the Virginia Parole Board declined to speak with The Marshall Project, but at the time of De’lonta’s release, board chair Bill Muse told a local news reporter, “we considered her like we do the other 4,000 inmates that are eligible for parole. We looked at the same criteria. We had no conversations and no deals with the Attorney General’s office or the Department of Corrections.”

Judges in Norsworthy’s case were skeptical.

In court filings, corrections officials argued that the case was now moot, since Norsworthy was no longer an inmate at a California prison. But the judges countered that Norsworthy's release may not have been "happenstance."

“These coincidences indicate that there is at least some chance that defendants influenced the parole process,” the judges said. They sent the case back down to a lower court to find out.