Step one: let’s find out if it works.

Last month in Brooklyn, a homeless teenager was arrested for jumping a turnstile. He had been arrested a few times before, so the judge set bail at $250. The teenager could not pay it. He was sent to Rikers Island jail to wait for trial. He was there for about two weeks.

We hear stories like this with unacceptable regularity. They may not generate the same attention that Sandra Bland’s and Kalief Browder’s stories did, but they should inspire the same outrage. Even one night spent in jail because of poverty is too many.

We are at a tipping point. Many jurisdictions are attacking the inequities associated with cash bail – Hawaii and New Jersey last year, and New York State Chief Judge Jonathan Lippman just last week. New York City is, too. In the Mayor’s Office of Criminal Justice, we are already working to eliminate bail for low-risk groups, and more is in the offing. 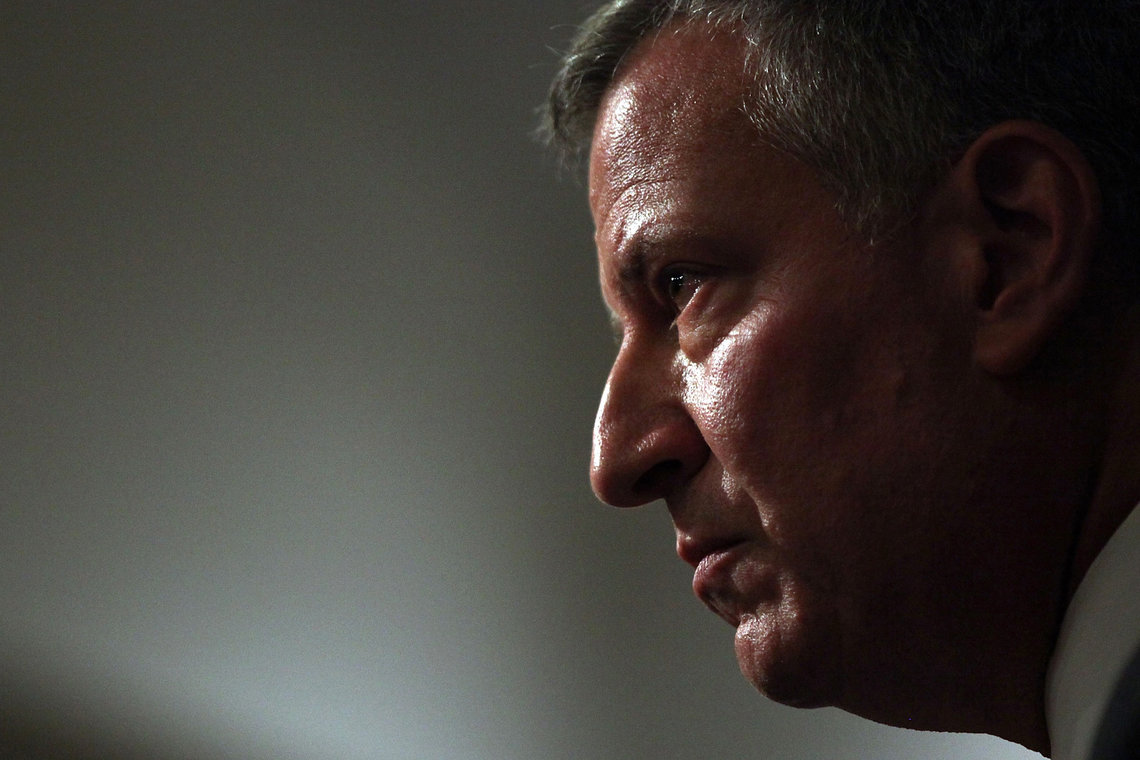 The low-risk defendant facing a low-level charge, detained on bail of $1,000 or less, should wait for trial at home, not behind bars. But this group is only 7 percent of the population jailed on bail in New York City.

The bigger question is what we do with the other 93 percent. These 44,000 people are still stuck with a bail system in which how much money someone has determines whether they are detained. If some of these individuals pose a risk to public safety, they should be detained. But the problem with money bail is that it can lead to unnecessary jail time if low-risk people cannot afford to pay bail. Just as troubling, it could also lead to high-risk people being able to pay bail and return to the street.

Before we spend money and time funding additional pilot projects, we need to understand the bigger, systemic problems that plague money bail. Until we do, reform attempts will be nothing more than whack-a-mole. On Tuesday we launched the Bail Lab to do just that.

The point of the Bail Lab is to scout ideas from across the country, and test them. An advisory board of leading experts on bail will guide us, but we have also opened an online hub that invites everyone – from tech start-ups to people with a family member behind bars – to ‘crowdsource’ bail reform. Help us map the problems with money bail. Help us test solutions. And then help us implement what works in New York City and share what we learn with other states and cities nationwide.

First up are experiments to answer the fundamental question of whether money is actually the best way to get people to return to court. The anecdotal evidence suggests the opposite may in fact be true. Most people – 93 percent in New York City – who are released without bail or other conditions before trial return to court within 30 days of their scheduled court date. And the Bronx Freedom Fund – a charitable organization that posts bail for clients facing misdemeanor charges – has had 97 percent of its clients successfully return to court since 2013. This suggests that cash deposits may not actually be necessary to ensure that defendants return to court.

To test that proposition, we will take defendants who have been bailed out by a charitable fund and randomly try various incentives to get them to show up for their court dates: texting reminders, involving family members, engaging defense counsel more actively, and other devices.

What we learn will be shared with judges, to make them aware of the choices they have. We will also work with the courts to gather data on the outcomes of bail – how many defendants with bail set at $250 go to jail? – so that judges can have access to information about what happened to cases. This will create an important feedback loop judges have been wanting.

Despite these successes, our bail system – like others across the country – is driven largely by guesswork instead of science, with bail amounts often mismatched to defendants’ financial situation and the risk they pose. Courts often do not have the tools to make sure that bail does not lead to unnecessary detention for low-risk people and that release is not done at the expense of public safety. Someone who is a danger to others should be detained.

We are also testing how to speed up and simplify the bail payment process. Even though New York City sets bail amounts that are appreciably lower than the national average, only 10 percent of people are able to pay bail at arraignment. Another 30 percent make bail after arraignment, most within one week. Through experiments, we are identifying whether measures like allowing defendants to pay with a credit card would enable more people to post bail before they are booked into jail. If we can improve the process for posting bail, we can avoid the increased risk of recidivism that has been associated with just a few days in jail, as well as the sky-high costs of incarceration.

And there are other barriers we may be able to eliminate:

We cannot afford to get bail reform wrong. The momentum spreading across the country right now is important and a long time coming, and we cannot settle for partial solutions. While money bail is still with us, we need to make it an accurate and productive 21st century public safety tool instead of a blunt and archaic instrument. But this process must be driven by science.

Elizabeth Glazer is the director of the New York City Mayor’s Office of Criminal Justice.