So Many Defendants, So Little Time

For Utah lawyer Shawn Patten, representing the poor in court is more than just a full-time job. In fact, it’s about double that.

In a typical year, Patten is assigned about 800 misdemeanor cases spread across over half a dozen courts—about twice the annual caseload recommended by the American Bar Association. He said he works 80 hours a week and estimates almost all his cases are resolved through plea deals.

“Sometimes I feel like a used car salesman trying to sell so many deals,” he said. 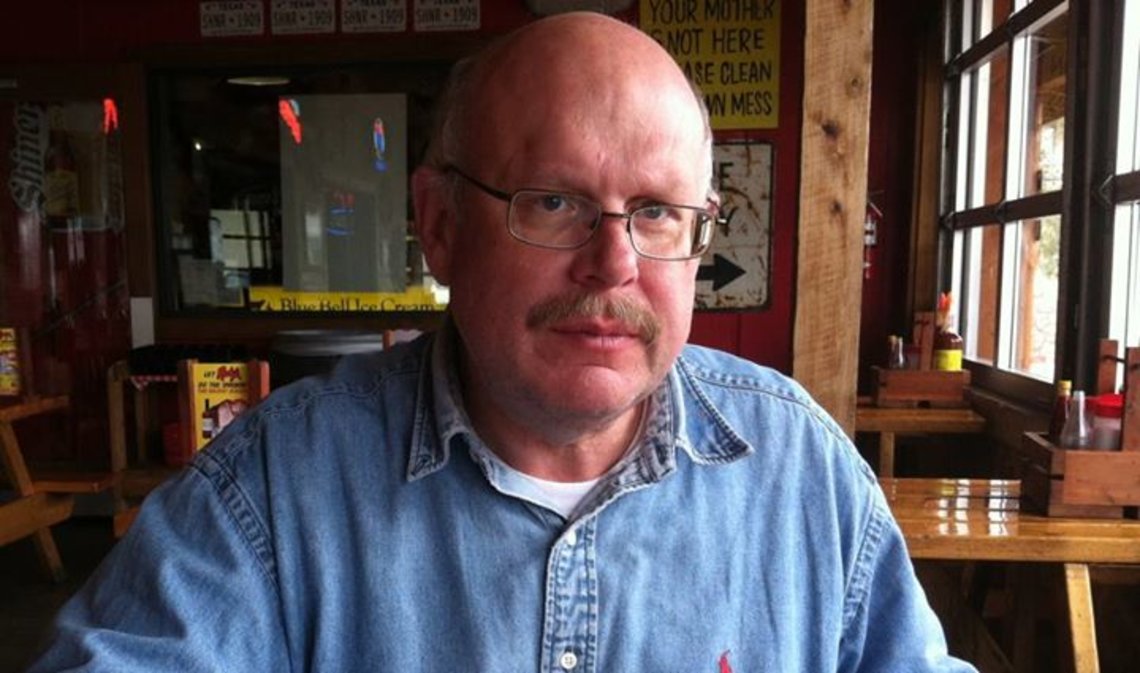 In Utah, lawyers such as Patten juggle big caseloads across wide-ranging territory in what experts describe as one of the most flawed indigent defense systems in the country. A new 18-month study commissioned by the state’s judiciary and released Monday details a system where some defendants never meet a lawyer, judges give out incorrect legal information and public defenders are hindered by financial conflicts of interest.

Critics blame the problems on Utah’s approach: It is one of only two states in the nation that provide no funding for public defense (the other is Pennsylvania). Instead, local governments pay for the legal representation of those who cannot afford it, and most contract with an attorney who agrees to handle an unlimited number of cases for a flat fee.

The structure can lead to churn and confusion, the report concluded. In one rural court in 2013, an unnamed public defender was paid $600 a month to handle every indigent misdemeanor defendant — an average 20.5 cases per month and $30 per case, even if it went all the way to trial. The attorney, who also had contracts with other courts, handled 423 cases that year, 101 of which were felonies.

In some Utah courts, defendants were provided with forms that said that if they pled guilty, they gave up the right to a lawyer, the report said. In another courtroom, a judge gave a defendant the public defender’s number, but told him, “Do not be surprised if you cannot reach him.”

The report was done by the Sixth Amendment Center, a nonprofit organization focused on indigent defense. “It’s not a malicious attempt to undermine justice for poor people,” said David Carroll, the executive director of the center. “They think they’re doing it right. But they simply aren’t.”

States are required to provide a defense lawyer for anyone facing a charge that carries the potential for jail time, regardless of how unlikely jail may be (in Utah, all misdemeanor charges could result in jail). Despite this, 62 percent of misdemeanor defendants in Utah go through court with no representation, and one-third of the state’s contract public defenders have excessive caseloads, the report said. Felony defendants usually get lawyers, but the quality is often uneven, the report concluded. In some counties, prosecutors have significant control over their adversaries: they decide who will be hired as the public defender and what form the contract will take.

Changes may be coming. The judiciary’s indigent defense committee drew up a number of recommendations for the state Legislature, including the elimination of flat-fee contracts, which have been banned in numerous states, most recently Nevada. The committee largely agreed with the findings of the Sixth Amendment Center report, though some believed it highlighted the most egregious examples.

“It’s a little bit disturbing to think this has fallen through the cracks,” said state Sen. Todd Weiler, a Republican who was also a member of the indigent defense committee. He plans to introduce legislation based on the recommendations in February but said it won’t likely be enough to ward off a lawsuit from the Utah chapter of the ACLU, which wants sweeping changes. “I don’t think we could meet their expectations in our wildest dreams,” he said. “Our legislature doesn’t think throwing money at a problem makes it go away.”

The burdens on public defenders can be even greater in rural areas where the job requires driving from one remote courthouse to another. That’s the case for Patten, who has cases in courts that are over 30 miles apart.

8 a.m. At court. Pretrial meeting with prosecutor. At least a half dozen clients facing variety of charges, from domestic violence and theft to bench warrants for failure to appear. Hash out some plea bargains for cases coming later in the day.

8 a.m. Court convenes. I meet with eight clients (seated in jury box) who are in custody. One is offered drug treatment outside of jail, one gets six months. Bail is set at $1,500 in the domestic violence case. Two defendants with new marijuana charges plead guilty; other charges dismissed. Guilty pleas and fines in traffic cases. Judge checks with me on six or seven other defendants who are there to prove they are complying with probation.

“Sometimes I feel like a used car salesman trying to sell so many deals.”

12:45 Meet with assistant and go over files for Justice Court in city of Lehi: 12 pretrial meetings, starting at 2 PM.

1:30 p.m. Meet with prosecutor on plea bargains. Meet with clients as they arrive. This is usually our first face-to-face meeting. They usually have three or four charges each. Decisions on dismissal, pleas or trial last till 5 PM.

6:30 p.m. In home office, file notes on day’s events until Sue calls me to a dinner.

“I can only keep this up for another year.”

10 p.m. Tonight I am lucky. Prepared enough to catch 15 minutes of late news and weather report. No time for sports. I head for the shower. Take a few Tums, chat with Sue.

11 p.m. Usually sawing logs before this.

Before becoming a public defender, Patten worked as a steelworker, a janitor and an engineer. He attended law school with his son, graduating 12 years ago. He said his clients receive a rigorous defense. At 59 years old, he’s up before 6 a.m. and generally works straight through until he goes to bed at 11 p.m. He spends Saturdays reading cases, and on Sundays, he watches arrest videos, he said.

His defender contracts add up to more than $100,000 a year, but he expects his workload to soon decrease dramatically. He plans to split his law practice with his son.