A Rare, White Christmas in a Texas Prison

“A few flakes continued to fall, and for a moment, I forgot where I was.”

By E.J. Chappelle
Perspectives from those who work and live in the criminal justice system. Sign up to receive "Life Inside" emailed to you every week.

Christmas in prison is not normally cheerful. We are away from our homes and loved ones, and the holidays are just reminders of that.

Even the guards don’t want to be there. Only the most dedicated security hounds, the cranks with no one to go home to — and those too inexperienced to know how to get the days off — remain on duty. And there are not many of them, either, which makes for restricted activity on the unit. There is no recreation, craft shop, school, church, work, or other diversions.

A church group of kindly citizens had come in the night before, sharing cheerful jokes, Gospel, a lot of singing. Gave us each a bag containing soap, shampoo, toothpaste, cookies, pamphlets.

I was thankful for their concern, but the main message I kept feeling was, “You ain’t home.” 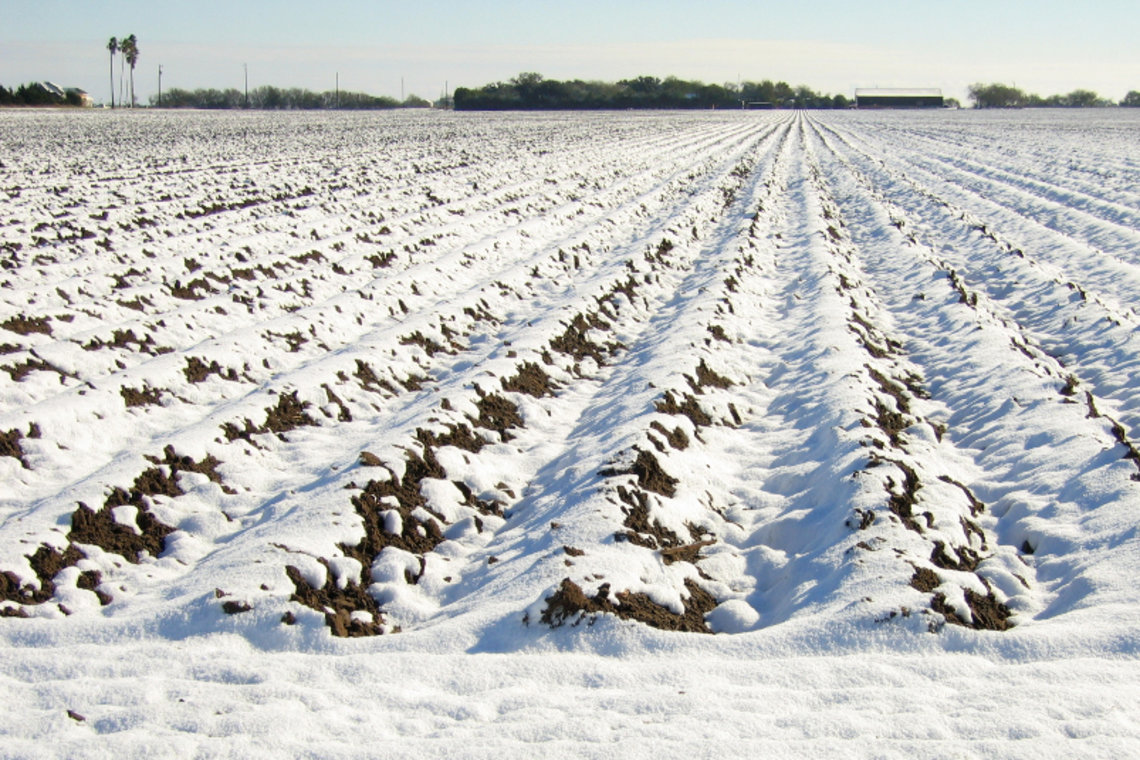 Down the run, an argument was growing loud. It was the usual debate over one another’s manhood. Unrest is common during the holidays — whoever said prisoners squabble most in summer is wrong; we fight more during Christmas.

I took refuge from the gloom by flicking on the Friday evening news. The anchors had abandoned their Christmas coverage of shopping malls to talk about the weather, which was cold, wet, and getting colder.

The reporter took a camera out into the TV station’s parking lot to show a single snowflake on a dark car. Interesting.

Could it snow all the way down here, south of Houston? I had seen some dustings of snow at home in San Antonio, and while serving in the Army, I saw a few flakes in such exotic stations as Fort Knox and Fort Hood. But I hadn’t seen much of it or very often — and for just one instant, I felt a warm excitement.

After the news, I joined my friend Dill for some chess.

“How do y’all deal with this cold up in Indiana?” I asked him, while setting up the board.

“Nothing to deal with,” he said. “Texans don’t seem to know about things like closing doors — the wind just blows right through places here. And you! You don’t have sense enough to put on a coat. Of course you think it’s cold.”

“Checkmate,” I said. Dill isn’t so good at chess, unlike talking.

Raindrops started tapping on the windows — maybe frozen rain. Dill got up to look outside.

We all went to the window — and I saw a pea-sized speck blowing by on the wind. A bit of Styrofoam from the chow hall, maybe? But then I saw another.

Most inmates there had never seen snow. The wing became immaculately quiet.

Heavy snow fell through the night. I stayed up to watch it; the stuff wouldn’t let go of me.

The next morning, I was up and ready and eager to get outdoors and see what all the fuss was about with snow. Outside, the walkway was swept clean. I left the crowd of shuffling inmates, walked out into the snow, and reached down into it. It was about eight inches deep.

A few flakes continued to fall, and for a moment, looking down, feeling it in my palms, I forgot where I was. A snowball smashed into the back of my head. Scooping a handful myself, I searched the laughing inmates for the culprit.

Then a guard called me by name, saying, “Get off the grass!” I suddenly felt cold.

The snow stopped falling by daylight, after we ate. We were outside again, hurrying to a nearby building that houses the showers. I was just starting to enjoy the warm water when another snowball smacked into my chest. Someone called out my name, and I saw my friend Ron with an armload of snowballs, chucking them at Dill and mostly missing. I got in some good hits.

The rush on Ron turned into a general free-for-all snow-brawl. Holiday spirit, thanks only to the unexpected snowfall that broke our ceaseless life-in-prison, had finally joined us down south at Ramsey.

Guards arrived, responding to the ruckus. They received a few shots and even returned some.

Then, one of them said, “GET SOME CLOTHES ON!”

E.J. Chappelle is a 50-year-old inmate at the Ramsey Unit in Rosharon, Texas, where he is serving a sentence of life in prison for a murder he committed in 1987.