“He felt strongly that this was a gift, and the gift had to be earned.”

From one angle, former President Barack Obama was the most merciful president in U.S. history, granting commutations to more than 1,700 federal prisoners. As a president who took issue broadly with the country’s incarceration rate, he viewed clemency as way he could push back, writing last month in the Harvard Law Review that “clemency power represents an important and underutilized tool for advancing reform.”

But his final tally was also far below earlier expectations, given that former Attorney General Eric Holder once speculated that the final number of clemency grants could reach 10,000 — one of every 19 federal prisoners. Obama also received more petitions for clemency than any recent president. 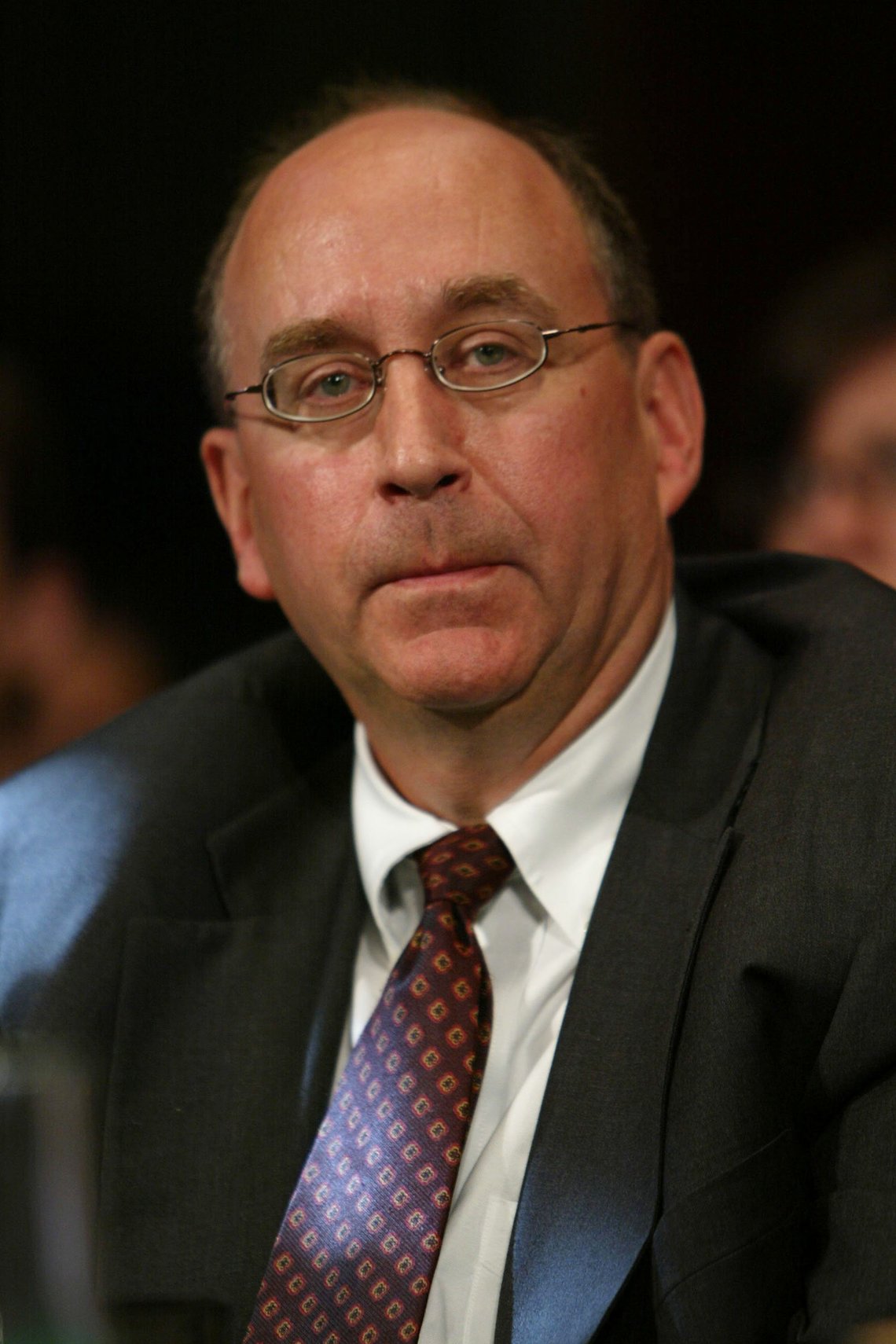 Neil Eggleston, who served as White House counsel from April 2014 until the end of President Barack Obama's second term.

Blame has been passed around, much of it centering on the bureaucracy that emerged to handle the deluge of potential cases, as well as the role federal prosecutors played in the process. In the end, attorneys who felt they had submitted strong cases to the president often wondered why they lost. “In granting so many fewer petitions than originally projected, the administration may have done more to exacerbate the arbitrariness of the sentencing regime writ large than to remedy it,” one of those attorneys, Sean Nuttall, wrote recently at The Marshall Project.

One key figure in the process was Neil Eggleston, who served as White House counsel from April 2014 through the end of Obama’s term. We asked him to discuss the process from the inside.

You came on right around the time President Obama and the Department of Justice announced a set of guidelines on who could get clemency. What was your role?

I was tasked with making sure there was an infrastructure together that had the ability to look at the petitions that were coming in and then get recommendations to the president. There had to be a whole pipeline put together. I think the Clemency Project ultimately did a fantastic job, but it took them a long time to get a project that massive together. And I started to worry because, as I used to say to them, there is no extension of the president’s term.

How closely did President Obama look at each of the applications for clemency he received? And what did you learn about him based on how he handled them?

I would give him memos on the cases, and he would spend a long time on each one. For a significant number, he was fine with my recommendation. For others, he would say: “Why are you recommending this person to me? Look at his conduct in prison, look at his prior convictions. I’m uncomfortable that this guy is going to take advantage of a second chance.”

Or the alternative: There were times when the deputy attorney general may have recommended in favor of a commutation, and I recommended against it, and [Obama] would call me in and ask: “Why don’t you agree with this one?” Or he’d say: “Look there’s this prior conviction, I’m troubled by it, can you get me more information?”

He was really into the details. There were two parts to the way he thought. The first was he just thought a lot of these sentences from the 90’s and 2000’s were excessive. But he also felt very strongly about the idea of rehabilitation and second chances. It wasn’t enough that the person had just gotten too lengthy a sentence. He also wanted make sure these were people who would benefit from a second chance. So if someone didn’t do any programming, got into fights, had a lot of infractions, etc., I think the president was concerned they would be unlikely to do anything but go back to their life of crime when they got out.

He felt strongly that this was a gift, and the gift had to be earned.

One common criticism of the process was that there were arbitrary outcomes, that two people with similar cases could be granted and denied clemency.

I think the thing the outside commentators didn’t really understand was that I had more information about these people than others did, including, frankly, their lawyers. I had records of how they performed in prison, and information about their prior crimes. And when people say there was arbitrariness it’s because they didn’t know factors that I knew. All 1,700 went through me and the small group of lawyers underneath me. And ultimately I didn’t want people in jail thinking to themselves, “How can this be?”

So is there some arbitrariness? Humans making decisions will not always be perfect. But I reject the notion that there was arbitrariness.

Of course, humans making decisions is how much of the legal system works; were there cases that kept you up at night, or gnawed at you in terms of what was the right call?

No, but that may just be me. I worked every day for the three years I was there and I didn’t have time. I had to make a decision and move on because there were just going to be a hundred more the next day.

I would go in on Saturday morning and sit and close my door and turn on classical music and then I would try to get through the whole batch in a weekend, partially because I wanted them all in my head at the same time. This got harder towards the end because we were jammed for time. There were some that I would highlight and then meet with my team and then ask, “Why did you recommend this person for clemency?” Or: “Why not this person?” But there were not any — and I know this sounds callous — that I agonized over, because it was the nature of the job that I had to move forward.

Were you afraid that a single heinous crime by one of these released men or women would derail the whole program?

We never mentioned the words “Willie Horton.” But the answer is yes — very much so. The president wanted to make sure these were people who would take advantage of their second chances, but part of that was making sure they wouldn’t go back to jail.

In the letter the president sent to released prisoners, he wrote to them that their choices “will also influence...the possibility that others in your circumstances get their own second chance in the future.” He was saying: “If you mess up, I may not be able to give clemency to other people.” It’s pretty explicit.

There were two commutations of death sentences. Some anti-death penalty lawyers speculated that commuting more of these death sentences would have been Obama’s way of registering his concerns with capital punishment more broadly. Can you talk about that conversation? Was there a conversation?

I’m not comfortable going there. Of the two death sentences commuted, one was Abelardo Ortiz, a case in which the Department of Justice took the public position that he did not have the IQ sufficient to be eligible for the death penalty. As for Dwight Loving, sentenced to death in the military system, nobody has been executed by the military in a long time. The president wasn’t going to be the first one in years to let one of these cases go forward to execution.

One criticism was that it was strange to have prosecutors — from the same department who got these sentences in the first place — weigh in on clemency decisions. Did you think about this?

I think that criticism was completely misguided and based on some sort of theoretical, potential problem. The fact is that Deputy Attorney General Sally Yates, a 27-year Department of Justice prosecutor out of Atlanta, was a very strong supporter of this initiative. Loretta Lynch, too. The people who criticized their involvement did so on a theoretical conflict — not an actual conflict. It’s just not true.

That suggests the Department of Justice under incoming Attorney General Jeff Sessions could rapidly go in another direction and oppose the use of clemency.

I know Sessions publicly opposed our initiative. I hope that I’m wrong, but I worry that given his comments, this will not be pursued by the new administration. It’s going to require them to decide this is something they want to continue. I hope they do.