A prosecutor on what his wife, a defense attorney, taught him about justice.

Sometimes in a marriage, a heated discussion can feel like a court case. That may be truer in my marriage than others. My wife is a defense attorney and I’m a prosecutor.

My wife works at a New York City-based nonprofit that represents young people ages 16 to 24 who have become entangled in the criminal justice system. I work for the Bronx District Attorney’s office and prosecute individuals 16 and older who stand accused of misdemeanor and felony crimes. Undeniably, our union comes with its challenges.

A simple “how was your day?” can turn quickly into an all-out debate over the fine points of the U.S. criminal justice system. These exchanges, which usually erupt over dinner, often boil down to how each of us regards the system; she believes it is fundamentally flawed and I tend to defer to the judicial process. Overall, though, our opposing roles in the courtroom have created opportunities to test the calculations we make as lawyers. 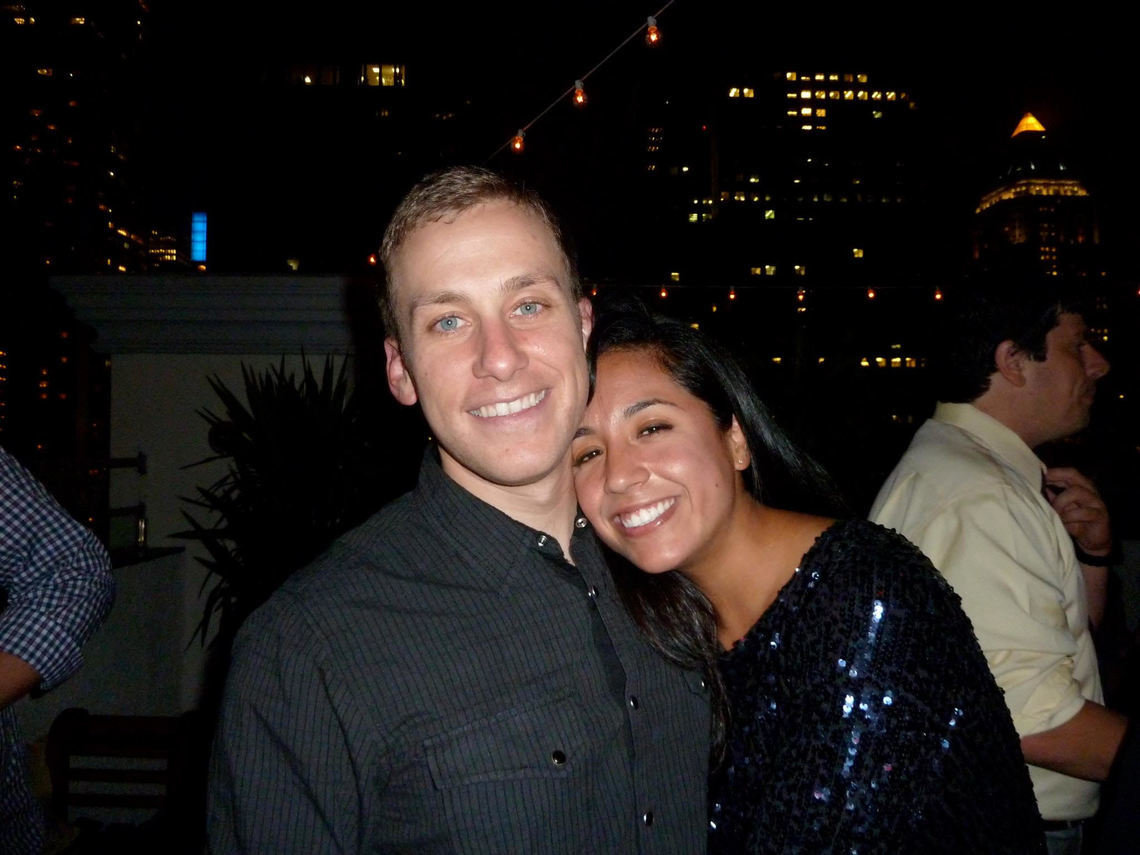 A mental health therapist prior to her career in law, my wife often shares with me stories of her clients navigating the system while struggling with mental illness. One story that sticks with me involved a client with severe anxiety who had an open arrest warrant. Homeless, the woman worried that if she were sent to jail she would lose her place in a shelter. She agonized over who would care for her kids while she awaited arraignment.

Prosecutors, of course, come into contact with all of the same people that defense attorneys do, but rarely are we presented with their full stories and the nuances of their lives beyond the circumstances that brought them to the attention of the law. In the case of the homeless mother, it turned out that her warrant was a clerical error. Still, those dinner-table debates prompted me to ponder how prosecutors should handle cases like that. Prosecutors are charged with representing the state. In making our decisions we must factor in public safety and, of course, the law. That duty leads us too often, however, to inflict undue harm on those we prosecute—especially when career-minded prosecutors start considering anything short of a conviction a loss.

To be sure, criminal convictions, jail sentences, and their collateral consequences are often inevitable. The law limits the discretion of prosecutors. Nonetheless, with time on the job and conversations with my wife, I’ve learned to question how a case impacts a defendant’s life and, when possible, to seek outcomes that give defendants a meaningful opportunity to contribute to society once their case is over.

For example, late last year I was assigned the case of a woman who had been arrested for drunk driving after crashing her car at a busy intersection in the Bronx. She blew well above the legal limit during a police Breathalyzer test and had, in fact, injured another driver. I had every reason to charge her with Driving While Intoxicated, an unclassified misdemeanor that could mean up to a year in prison.

A conversation with her attorney convinced me otherwise. The defense attorney explained to me that his client was an active member of her community, had a clean record and was deeply sorry for what she had done. She worked for the City of New York and a misdemeanor conviction could mean termination from her job and effectively end her career as a civil servant.

It was clear to me that the collateral consequences of a misdemeanor conviction were too high, that they could ruin the woman’s life and make her more likely to reoffend in the future. The driver she crashed into —and my superiors—agreed. I offered her a plea to Driving While Ability Impaired, a violation that carries a fine and license suspension. It was an outcome that I felt would impress upon her the seriousness of her actions while also allowing her to continue as a contributing member of society.

That night, I sat down for dinner eager to share the success with my wife. She approved of the resolution, but pushed back, as is her custom. Such compromises, she said, should be considered regardless of whether the offender has a spotless record.

I imagine our justice system would be more just if prosecutors talked more to defense attorneys. Unfortunately, most interactions we have during the pre-trial stage are brief and rigid. If both parties are able to make the time to meet, the conversation is essentially a declaration of intentions, with the defense making requests and prosecution agreeing or refusing. Rarely is there any discussion of the client’s life or of the most appropriate outcome for the defendant.

What we should do instead is make time to meet at the earliest stage of a case, or at least arrange a phone conversation, to consider simple questions like how the case will affect an individual’s employment status, family, or living arrangements. Defense attorneys could share what they know about their clients and hear from prosecutors about the options on the table. Then both sides could weigh what a charge and conviction might mean for a defendant, and for the public.

In the best cases, with patience and open minds, our discussions can lead to greater justice. At worst, they’ll simmer until it’s time to wash the dishes.