We Saw Monsters. She Saw Humans.

Scharlette Holdman, pioneering foe of the death penalty, dies at 70.

Scharlette Holdman, whose pioneering work with defense lawyers contributed to the decline of the death penalty nationwide, and whose clients included Ted Kaczynski, Dzhokhar Tsarnaev, and Khalid Sheikh Mohammed, died Wednesday. She was 70.

In the tight-knit world of defense lawyers who focus on the death penalty, Holdman was a revered figure, a non-lawyer responsible for the development of mitigating evidence, aimed at convincing jurors to spare the lives of men and women whose crimes, at first blush, only elicited disgust. It is now common practice for capital defense lawyers to hire “mitigation specialists,” and in recent years such evidence has often convinced district attorneys not to seek the death penalty in the first place. 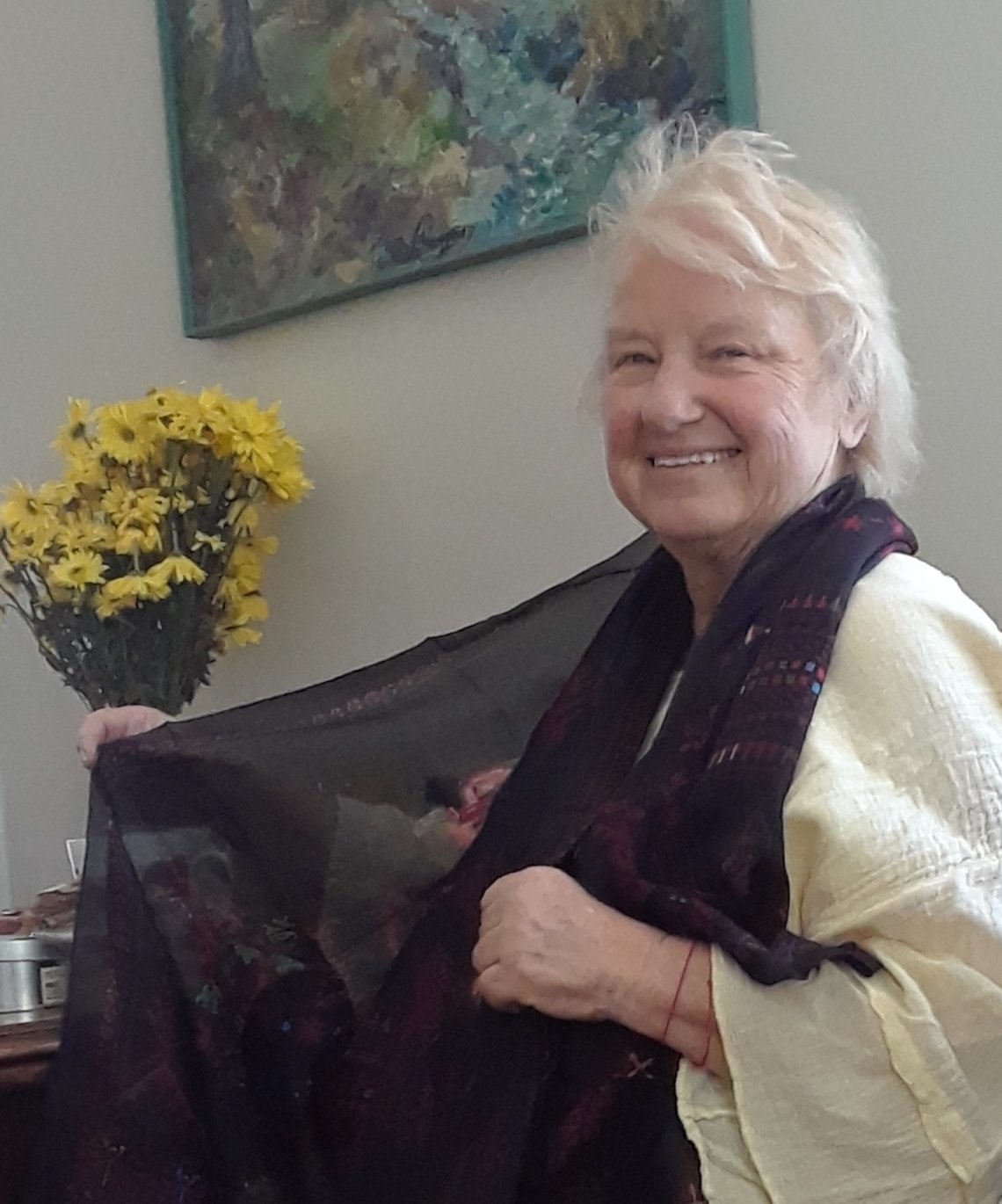 “Her enthusiasm and strength of personality inspired hundreds of young people to join the struggle against the death penalty,” said Judy Clarke, the criminal defense attorney, who worked with Holdman on several high-profile cases.

Holdman grew up in Memphis, Tenn., the daughter of a landlord who described collecting rent and evicting his poor black tenants as “going niggering,” according to the journalist David Von Drehle, who profiled Holdman in his book Among the Lowest of the Dead. She rebelled, studying anthropology and working among civil rights activists before running chapters of the American Civil Liberties Union in the 1970s. During those years, the Supreme Court struck down the country’s death penalty laws and state legislatures raced to rewrite them. When the court restored capital punishment in 1976, it declared that those who sentence people to death must be able to consider “compassionate or mitigating factors stemming from the diverse frailties of humankind.”

As the number of death row prisoners grew, Holdman ran the Florida Clearinghouse on Criminal Justice, where she tried to find lawyers for the men as their execution dates approached.

“She was like a medic performing triage at a train wreck,” Von Drehle wrote. “The first job was to determine who was closest to dying.” She was famous for her skill in cajoling lawyers over the phone into taking on appeals. She worked round the clock for $600 per month while raising two kids, surviving on KFC fried chicken, coffee, cigarettes, and jug wine, all the while gaining a nickname in the press: “Mistress of Delay.”

In such grim circumstances, a macabre sense of humor flourished. On the anniversary of an execution, she sent Florida attorney general Jim Smith a “deathday cake” with black candles.

In another case, while trying to show a court that a mentally ill man was not “competent” to be executed, she encountered a state-hired psychiatrist who said the man had beaten her at tic-tac-toe, thus proving his mental acuity. Holdman remembered that as a child she’d seen a chicken at a fair that could play tic-tac-toe, and she tried to get such a chicken admitted as a witness. The judge “felt that bringing the chicken into the courtroom to play tic-tac-toe would degrade the dignity of the court,” Holdman later told This American Life. “I thought that the dignity of the court was degraded by executing a mentally retarded, mentally ill person.”

Holdman later worked in California and Louisiana, and shifted from appeals to investigations before trial. Her training in anthropology allowed her to develop a deep understanding of her clients and their backgrounds. “What she saw is that killers are not just born,” said lawyer George Kendall, who represents death row inmates. “They have had unbelievably abused and neglectful lives, and that history is relevant. You become your client’s biographer, you speak to the 60 most important people in that person’s life — friend and foe.”

Many clients had suffered sexual abuse and other traumas, and trust was key. “How do you get people to talk about the worst family secrets? None of that comes easily,” said James Lohman, a lawyer who worked with her in Florida. “She figured it out, and then trained people how to do it.” Many of the mitigation specialists who followed in her footsteps are journalists and social workers. “It’s the antithesis of being a lawyer; it’s all about human feeling and connection.”

In recent years, Holdman worked with the lawyer Judy Clarke on the cases of Jared Loughner, who pled guilty to the 2011 mass shooting in Tucson in which U.S. Rep. Gabrielle Giffords was injured, and Eric Rudolph, responsible for the 1996 bombing at the Summer Olympics in Atlanta. She was famous for her devotion to her clients, and they often grew attached to her; after Ted Kaczynski, known as the Unabomber, was sentenced to life in prison for a series of bombings, he asked that Holdman be given his Montana cabin. (According to The New Yorker, the government did not let her keep it.)

Her final client was Khalid Sheikh Mohammed, who is accused of planning the 9/11 attacks. She studied Islam while preparing for his military trial. She received a Muslim burial Thursday, according to a colleague.