A nonprofit news organization covering the U.S. criminal justice system
Search
Projects
Life Inside
News Inside
Mauled
The Next to Die
The Record
The System
We Are Witnesses
Topics
Coronavirus
Regional Reporting
Death Penalty
Immigration
Juvenile Justice
Mental Health
Policing
Politics and Reform
Race
About
About Us
News & Awards
People
Supporters
Jobs
Newsletters
Events
Donate
Feedback? support@themarshallproject.org
A motor vehicles office in Columbia, S.C. The state is one of 43, plus the District of Columbia, that suspends driver's licenses for people with unpaid court debt. Bruce Smith/Associated Press
Filed 12:47 p.m.
News

43 States Suspend Licenses for Unpaid Court Debt, But That Could Change

Lawsuits say the practice severely penalizes those too poor to pay.

In April 2015, Ashley Sprague was making $2.13 an hour plus tips as a waitress at Waffle House when she was pulled over for speeding in a small city near her home outside Nashville. The speeding ticket, plus another citation for failure to have proof of insurance, totaled $477.50, a sum that might as well have been a million dollars. Over the course of the next 13 months, she was cited twice more for administrative infractions, including — she was surprised to discover — driving on a suspended license.

Tennessee is one of 43 states, plus the District of Columbia, that suspends driver's licenses for people with unpaid court debt, according a recent report by the Legal Aid Justice Center, a Virginia-based organization that filed a lawsuit there challenging the practice. Although Tennessee says it gives drivers 30 days notice before suspending a license, Sprague and her lawyers say she was not told about her suspension and the state does not notify people in every case. Only four states require a hearing beforehand to determine whether the failure to pay is willful or simply a reflection of poverty, the report found. Almost a million people in Virginia and 150,000 in Tennessee currently have their licenses suspended for failure to pay, according to documents filed in lawsuits there. 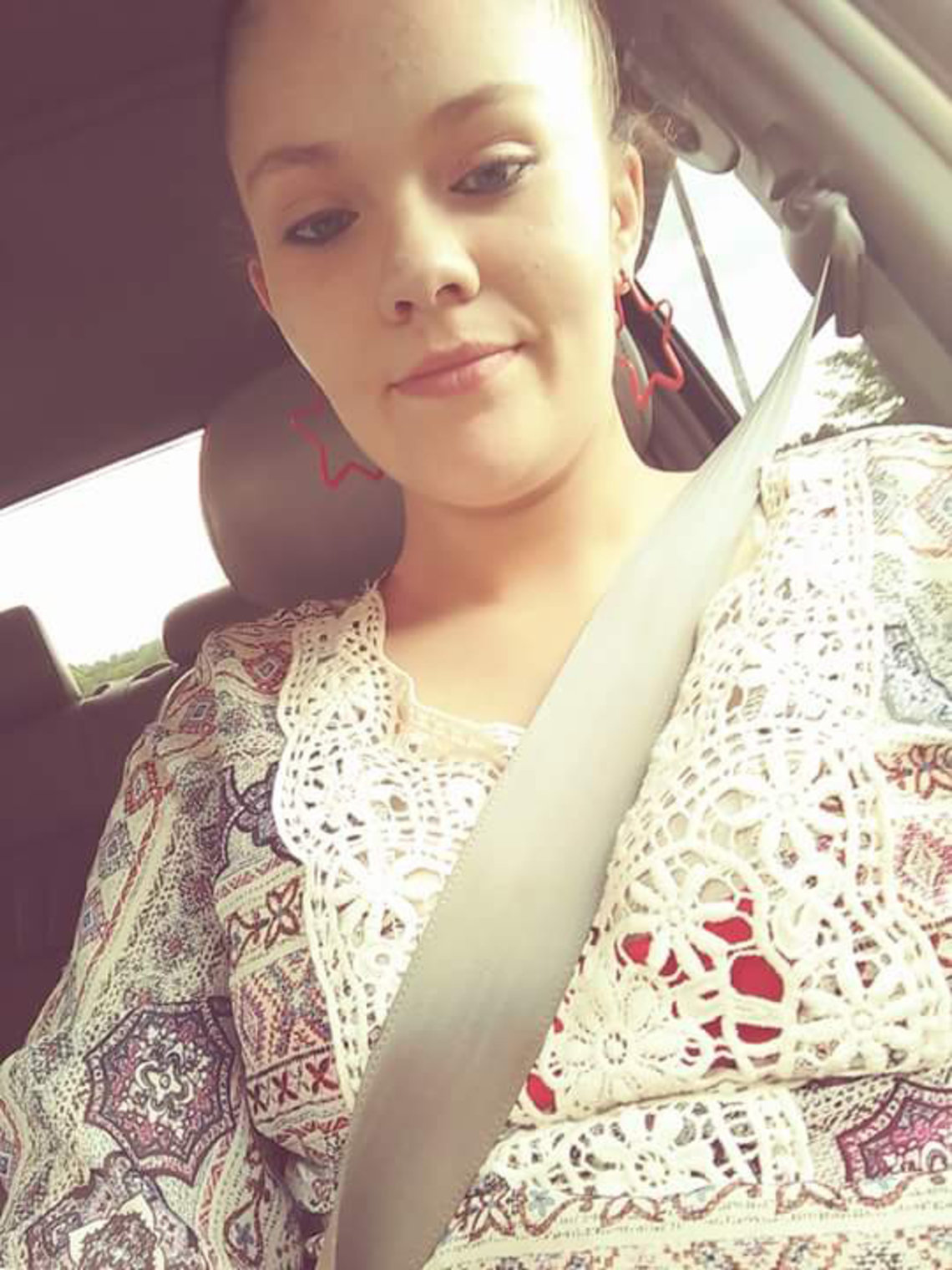 Sprague and others made this argument in a class action suit filed this fall, and in a preliminary ruling last month in Nashville, U.S. District Judge Aleta Trauger agreed. She ordered the state to reinstate the licenses of Sprague and a co-plaintiff, Fred Robinson, writing that “no person can be threatened or coerced into paying money that she does not have and cannot get.”

In court filings, the state of Tennessee argued that a license is a privilege and not a right, and that the state “has a compelling public interest in promoting public safety by enforcing its traffic laws and keeping serial violators off the road.”

In addition to the ones in Virginia and Tennessee, similar lawsuits are pending in California, Michigan, and Montana.

At least three states plus the District of Columbia are reconsidering the practice.

Lawmakers in California this summer passed a bill ending driver's license suspensions for unpaid court debt. Instead, courts can arrange a payment plan, a reduced payment, or community service for those who cannot afford to pay but can no longer suspend driver's licenses for failure to pay. A package of bills has been introduced in the Michigan legislature that would help those with unpaid traffic debt to get their licenses back.

This year the Mississippi Attorney General’s office reached an agreement with local advocacy groups to end the practice, according to Sam Brooke, a lawyer at the Southern Poverty Law Center who participated in the meetings. The Attorney General’s office declined to comment, referring questions to the Department of Public Safety. A spokesman there did not return phone calls or email messages.

The mayor’s office in Washington this month started a pilot program to allow district residents returning home from prison with unpaid traffic debt to have their licenses reinstated, noting that this is a vulnerable time when the mobility to look for work and attend appointments is crucial. “The No. 1 reason for recently released men and women being re-incarcerated…is for driving without a valid license, which also can lead to additional charges for failing to stop and other related crimes,” Susana Castillo, a spokeswoman for Mayor Muriel Bowser, said in an email.

The Washington program provides for those returning home from prison to defer payment for up to a year while they look for work, or to pay a significantly reduced amount up front, according to the mayor’s office.

The lawsuits tell the stories of people jailed for driving after having had their licenses suspended for failure to pay court debt — a situation that critics liken to debtors’ prison. Robert Taylor is a plaintiff in the Virginia case who was earning $9.62 per hour working for T-Mobile and was pulled over for running a red light. This set off a cycle of debt, license suspensions, and new convictions for driving with a suspended license, that landed him in jail for 20 days last year. He still owes more than $4,000 in court debt.

“When you are faced with the uncertainty of potentially being pulled over and being incarcerated versus the certainty of losing your job and not being able to provide for your family, most people would choose to drive, and that’s what most people choose,” says Angela Ciolfi, a lawyer representing Taylor and the other plaintiffs in the Virginia suit. “We don’t live in a society where most people can rely on public transportation and work and shop and meet their basic needs without driving.”

Most of the movement on this issue began in the last two years, sparked by a Department of Justice investigation into the predatory practices of the Ferguson, Mo., municipal court. The report, issued in 2015, found that the local police and court system were run with an eye toward maximizing revenue, often on the backs of those who could least afford it. “Ferguson made it part of the national debate — the way states coerce people into paying and deprive them of their livelihood,” says Ciolfi.

As for Ashley Sprague, facing $946 in traffic debt and $388 in reinstatement fees, she had no hope of getting her license back until the judge’s October ruling. She had lost her job when a colleague who had been giving her a ride could no longer do so. Now she is back waiting tables at Waffle House and has plans to start nursing school in Nashville this spring — a 30-mile trip that would have been impossible without a car. Having her license back means being able to get a job to provide for her children who have been living with relatives, Sprague says, because she could not afford to care for them. “To be able to save up money so I can have them back.”