Adolescence with an Ankle Bracelet

What it’s like to spend your teenage years tethered to Big Brother. 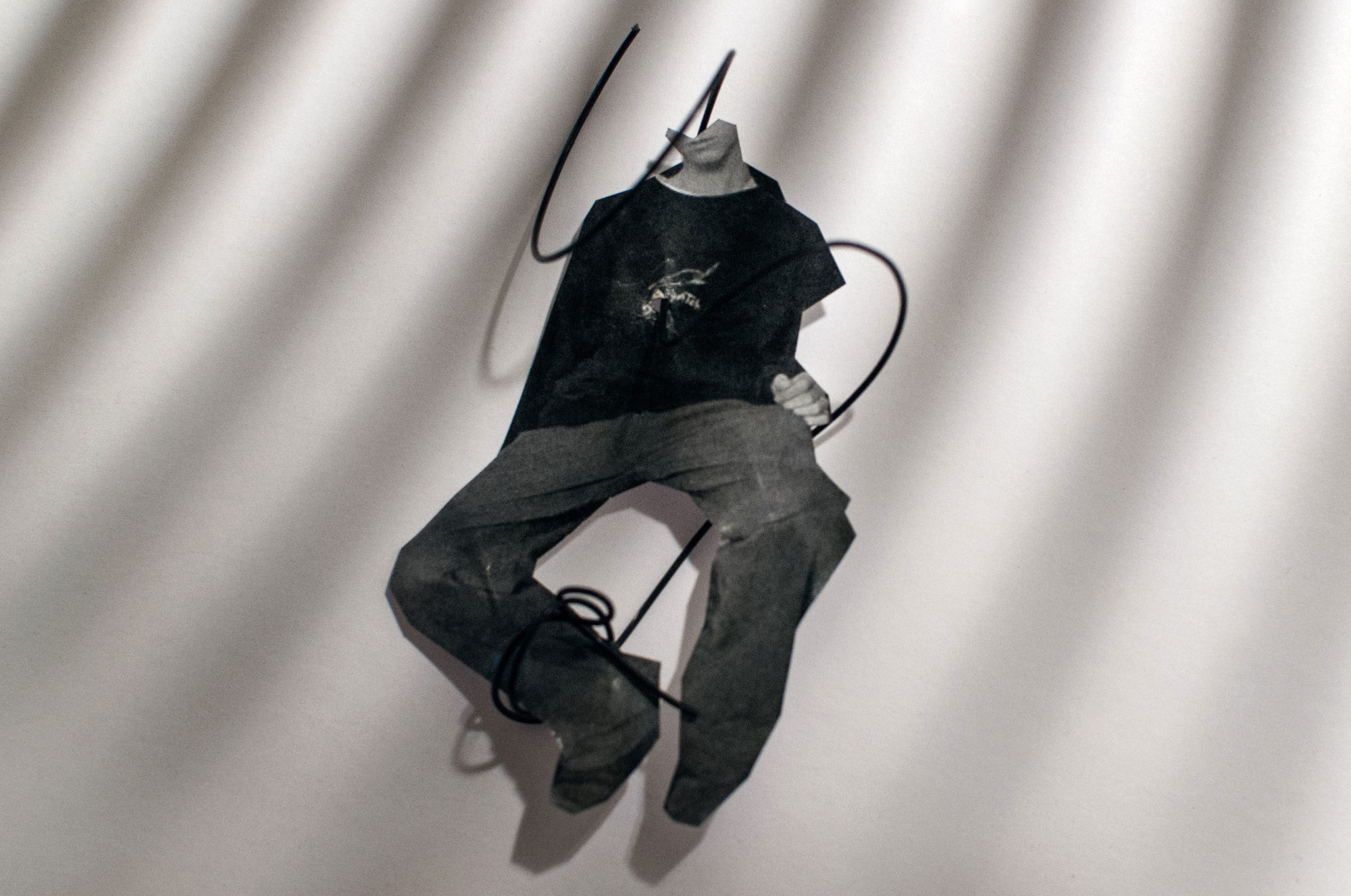 At his South San Francisco middle school, Christopher, then 13, did something he believed was mean and stupid but ultimately inconsequential: He grabbed a girl’s butt in the hallway. The girl, who was 14, told her mother, who in turn contacted the police. Christopher was soon charged with sexual battery, and after spending more than a month in juvenile hall, he took a plea deal of 90 days of probation with GPS monitoring, which meant he had to wear an ankle bracelet.

This story was published in collaboration with California Sunday Magazine.

But Christopher’s probation kept getting extended whenever he violated its terms. Some infractions were more serious, like stealing an unattended bike. Others were technical violations, like being late for a 6 p.m. curfew. Christopher ended up wearing the ankle bracelet regularly until he was 18 years old.

In California, juvenile detention rates have been plummeting for more than a decade, due in part to declining crime rates and statewide “realignment” that has funneled kids into alternatives to lockup, like probation. But many of those juveniles are sent back to jail on technical violations. Nationally, nearly 1 in 4 kids in detention is there for noncriminal probation violations.

Christopher is now a computer science major and works part time. In January, five years after his original sentence, his ankle bracelet was removed.

It was a black box with thick straps, and it weighed 3 pounds, which made walking kind of hard. At first, they put it on me loose, not skin-tight, which meant it would slam around whenever I exercised. But then some kids, apparently, started slipping the thing off, and so they brought us all in for tightening; they cinched it up right against my skin. I couldn’t wear high-top shoes anymore. It dug into me. I still have the scar.

I had to wear pants all the time, even when walking to the store, or else I saw the looks. I wore pants to the pool and to the beach because I couldn’t get it wet and I didn’t want anyone to see it. It would be like raising my hand and saying, “Hey, everybody, I’m on probation!”

I had to charge it for two hours every day, all in one sitting. If it disconnected, I had to start over. The charger had this very short cord, like only a few feet, which meant I had to sit somewhere right near the outlet and couldn’t go to the bathroom. If I had to go pee? Start over. If I didn’t start over? Violation. Jail.

I’d do the charging usually at night, after I took out the trash and did other chores for my mom. I had a lot of work to do, so I couldn’t start until 9 p.m. or so. If I fell asleep, I’d have to bring the whole thing to school the next day and do it in class — sit right next to a plug in the wall, with the cord on me like a leash and all the other kids watching.

At first, though, when I was 13, I’ll admit that I thought it was kind of cool. “Yeah, that’s right. I was in juvie. I have an ankle bracelet on.” But by 14, I was like, This shit’s annoying. I want to change my life, not be leashed to it.

And then I got some violations for missing my 6 p.m. curfew, by just ten minutes, and they’d call me into the probation office, take out their handcuffs, and send me to jail for a month just for that.

It disrupted my education, which I had to continue while I was locked up. I ended up graduating on time only because I stayed focused. But it just created this hatred in my heart for the police.

Curfew was definitely the hardest part. Getting home at 6 p.m. every night. 6 p.m. I was a teenager. I had energy! But I only had these two or three short hours after school to do anything, even activities like sports and extracurriculars. And then someone would say, “Chris, it’s 5:50!” And I’d be so embarrassed and would have to sprint out of there and run home.

At one point, I had a dishwashing job and would get off at night, and they’d hassle me even for that. The officer would point at the computer and show me every time the GPS said I wasn’t home on time. I’d laugh or deny it, and they’d take out their handcuffs again and threaten me with jail and say, “You think this is funny?”

This one judge joked about how often he was seeing me. It made me wonder, Is this who I am? Or is it just being a teenager?

I got pulled over for jaywalking when I was 16. My probation officer said that because it happened at 6:10, I was going back to detention. He also said that my San Francisco 49ers jacket was “gang-related.” Everyone in jail asked, “Why are you in here?” “Jaywalking.” Not so cool.

When I got out, I had to wear the monitor for another nine months.

My mom cried when they finally took that thing off my ankle.

All that time in jail — I saw a lot of violence, fights. I have low self-esteem. I have a lot of — what do you call it — existential concerns. I want to be someone big in life, a traveler. I want to go to different places, see more things than I have. So far, I haven’t seen anything.