Want to Shrink the Prison Population? Look at Parole.

Missouri lawsuit says that the state’s parole process puts too many people back behind bars.

By Beth Schwartzapfel
Additional reporting and graphic by Katie Park

Stephanie Gasca was eight months pregnant when Missouri parole officials took her to jail. She had recently left a drug rehab program early, but she says she didn’t know there was a rule against that. She says she didn’t know she had the right to an attorney. She did know she was desperate not to have her baby in jail and wanted to go home. So when days later her parole officer handed her a form to waive the first of two hearings, she signed it, thinking it would speed the process. It didn’t. Instead, she was transferred to prison.

When she gave birth to her son Noah in July 2017, she was still in state custody. Noah went to Gasca’s mom, and Gasca went back to prison, where she stayed for five more months, only to come out and be sent back again last summer on yet another parole violation, her sixth. She’s locked up still, waiting to see the parole board again.

The U.S. Supreme Court has said that jailing someone for a parole violation requires certain minimum standards of due process. Gasca is the lead plaintiff in an ongoing lawsuit in Missouri which argues that the state’s parole violation process meets almost none of them. The suit, which a judge last month certified as a class action, says the state has “created a procedural vortex from which people on parole cannot escape and are at continual risk of being rearrested and reentered into the prison system.”

The state pressures people to waive hearings, doesn’t provide them with lawyers they’re entitled to and presents them with paperwork that is so confusing sometimes they don’t even know what they’re accused of, the suit said. The parole board sends too many people to prison for petty violations, and holds them there for too long, it argued.

“If the goal of prisons is to try to prevent crime, I don’t think this is doing that, when people are being locked up for things other than committing crimes,” said Amy Breihan of the MacArthur Justice Center in St. Louis, one of the attorneys who brought the suit. 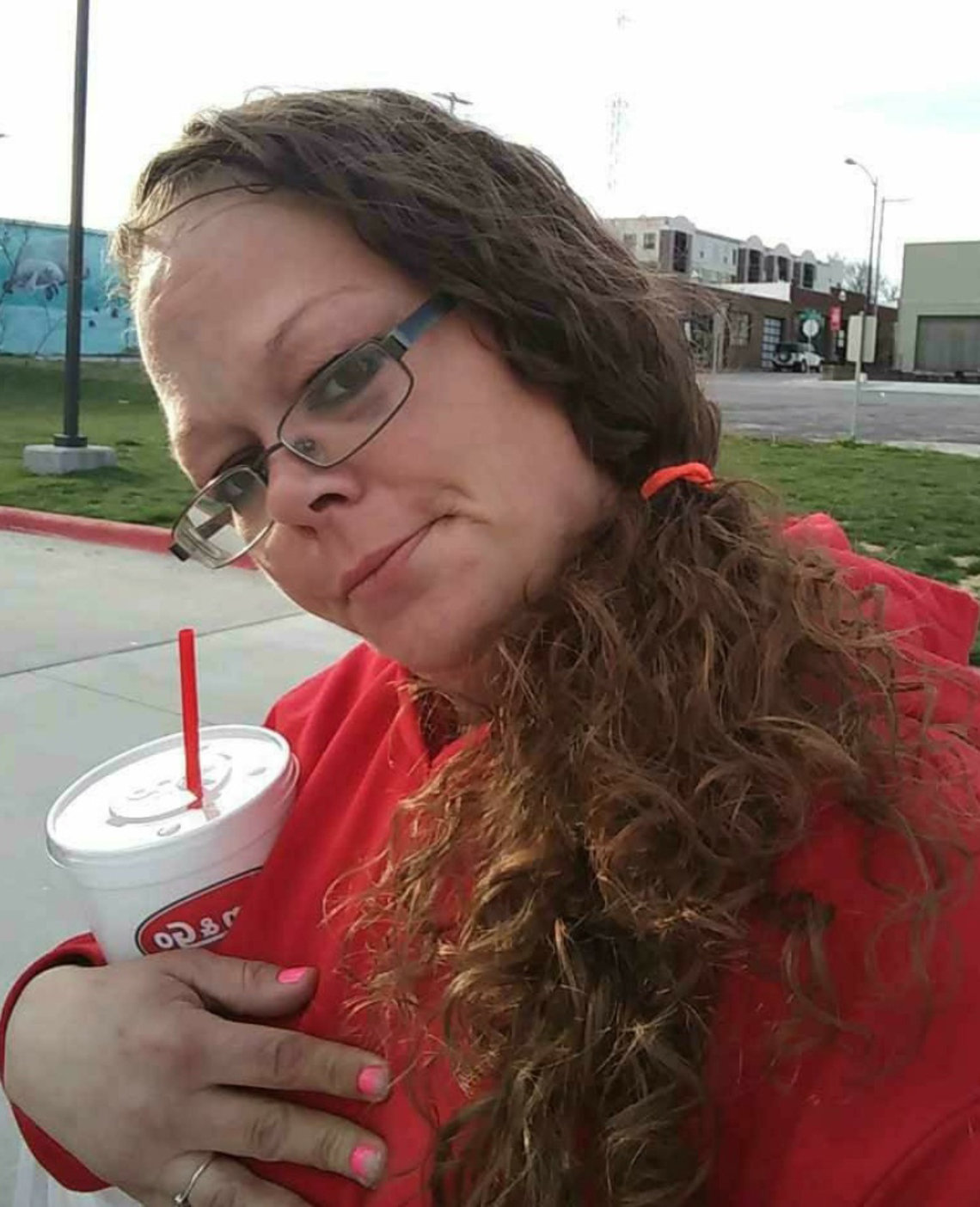 Stephanie Gasca said she did not realize when she was brought to jail for a parole violation that she had the right to an attorney.

A spokeswoman for the Missouri Department of Corrections declined to comment, citing the ongoing litigation, but referred The Marshall Project to a criminal justice reform package the state enacted last year. The law includes some changes to the parole revocation process, including requiring the board “preserve finite prison capacity” and “develop effective strategies for responding to violation behaviors.”

The state filed a brief in Gasca’s case last month, conceding that it hadn’t been providing parolees with a constitutional process. In court documents, the state said it is changing its policies and procedures, including developing a system to provide parolees lawyers and simplifying forms and notices. Federal judge Stephen Bough is expected to rule in the coming weeks on whether the board’s fixes are good enough.

Across the country, tens of thousands of people are returned to prison each year from parole — some for committing new crimes, but many for missteps like missing appointments, not having a job, or failing a drug test. About 19 percent of the 600,000 people entering the nation’s prisons in 2016 were there for violating their parole, according to the Bureau of Justice Statistics. In Missouri that year, parole violators accounted for a third of new prison admissions, or about 6,000 people.

Parolees sent back to prison for technical violations

Of the 13,000 adults in Missouri who left parole in 2016, more than a quarter were returned to prison for a parole violation rather than a new sentence. Nationwide, 16.3 percent of those ending parole were imprisoned for parole violations.

Source: Probation and Parole in the United States, 2016, Bureau of Justice Statistics

Many of the problems in Missouri’s system are replicated across the country, said several experts interviewed for this article. “These are such kangaroo courts,” said Vincent Schiraldi, a Columbia University research scientist and former New York City probation commissioner. “It’s an ugly world largely devoid of due process.”

In a pair of 1970s-era cases, the Supreme Court said parolees are entitled to some key rights if they’re accused of a violation, such as a preliminary and a final revocation hearing. The preliminary hearing is meant to give parole officials a chance to stop the process early if there isn’t enough evidence. Both the preliminary and final hearings should happen relatively quickly, the court said, and the parolee should be able to see the evidence against them, present a defense, and cross-examine witnesses. In many cases, the person is entitled to a lawyer.

One of the plaintiffs in the Missouri suit was in prison for almost a year before he got a clear explanation of why his parole was violated. When Gasca arrived in jail, her parole officer told her she was being charged with missing one of their meetings, according to court papers. Weeks later, Gasca learned she was being charged with failing to complete drug treatment. Gasca said she had checked herself into drug treatment voluntarily, so she thought it was unfair to be penalized for checking out. But without a hearing or an attorney, she couldn’t push back on the charge or argue why it didn’t warrant prison time.

Missouri parole processes “certainly are not in very good shape,” said Carl Wicklund, who recently stepped down as the longtime executive director of the American Probation and Parole Association, an industry group. Wicklund reviewed court documents from this case for The Marshall Project and called the information “damning.” “It looks like their system needs a total evaluation and overhaul.”

More than 90 percent of parolees in Missouri waive their hearings, according to court papers. The suit argues they don’t do it willingly or knowingly.

Jesse Neely, another plaintiff in the suit, had his parole violated when he was caught breaking into an abandoned house to use heroin. Neely remained in jail for almost a year—including for four months after he pleaded guilty to the break-in and was sentenced to time served—signing whatever seemingly-contradictory forms his parole officer handed him, according to the lawsuit. “Mr. Neely remains utterly befuddled about the procedural posture of his parole revocation matter,” the suit says.

In Missouri, as in most states, parole revocations are handled by the parole board, which is exempt from state open meetings and public records laws. Missouri is one of 14 states in which meetings and records are closed to the public, according to a 2015 Marshall Project investigation.

In 2016, the state correction department’s inspector general discovered that a board member and a staffer were making a game of parole board hearings: They would choose a “word of the day” like “hootenanny” or “armadillo” and earn points by making unsuspecting inmates repeat it. The board member ultimately resigned. One of the plaintiffs in the suit wrote the board to ask whether that board member conducted his review, and the board refused to tell him.

“We’ve seen how the Missouri parole board operates when there’s no oversight,” said Breihan, the parolees' attorney. “Part of what’s required here is a change in culture.” Breihan said they will ask the judge for an independent monitor to oversee whatever reforms are ordered.

Gasca is waiting to learn how long the parole board plans to keep her on her latest violation. Deep into a decade-long addiction, Gasca is rarely out more than six months before she’s back again—for sleeping in abandoned buildings, missing appointments or other petty violations. “I have an illness,” she said in a phone call from prison. “That’s not going to go away by sticking me in prison and then letting me out.”