They’re Haunted by ‘Ghost Warrants’ Years After Their Arrests 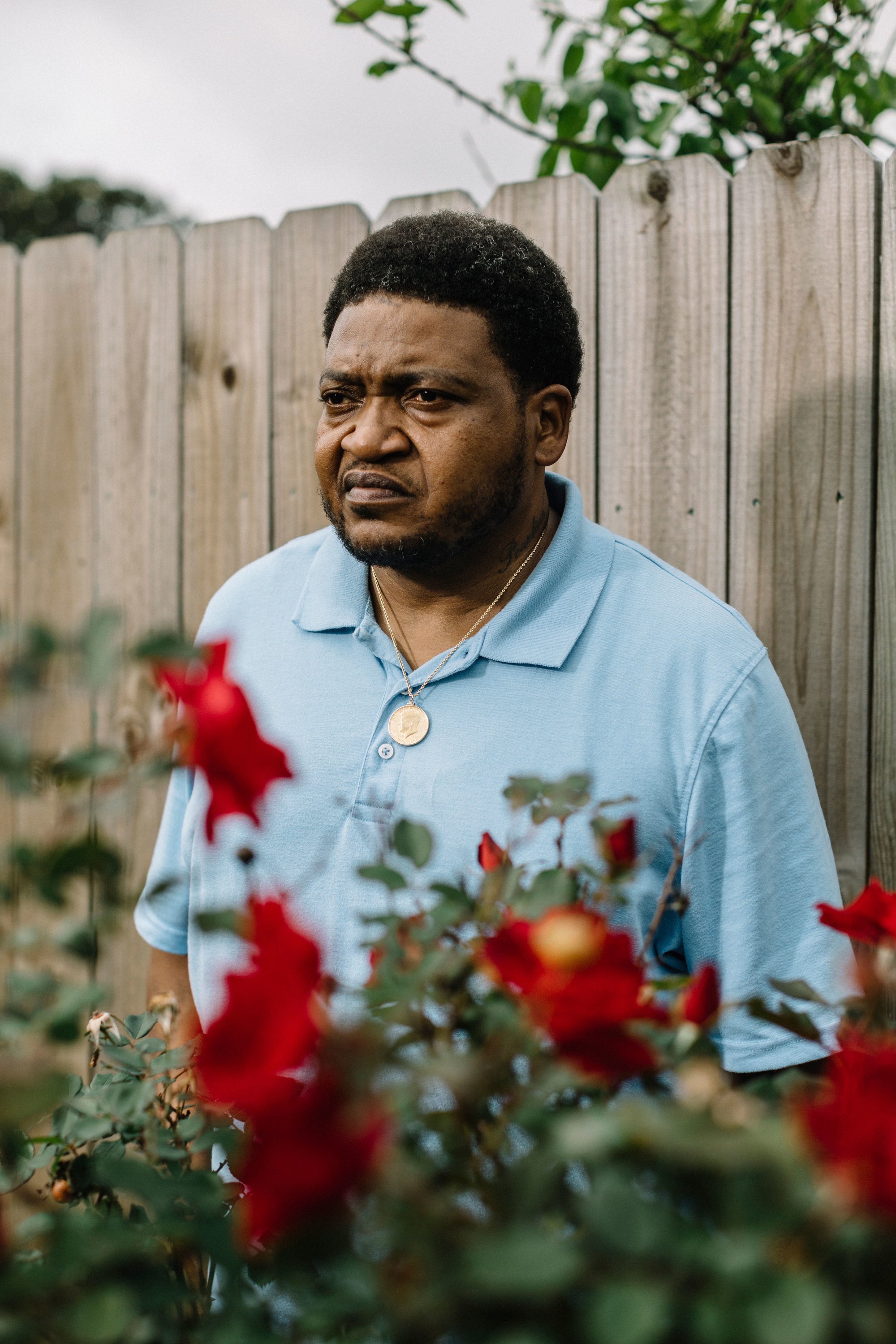 Last month, Causey Davis found himself in handcuffs in the back of a New Orleans police cruiser, bewildered. Held there for over an hour, he was finally informed that an inaccurate arrest warrant—which court records show was dismissed 25 years ago—had somehow appeared under his name in the cops’ computer system.

“You should get that fixed,” the officers told him, he said.

This story was published in partnership with The Guardian US.

It’s not the first time Davis, 54, has been arrested or thrown in jail on a “ghost warrant,” as such criminal records that refuse to die are known. In 2014, 2015 and 2017, jail records show, he was locked up based on a 2006 conviction for writing bad checks at a Walmart in Arkansas—where he’d been temporarily relocated after his home was destroyed by Hurricane Katrina—even though his sentence of probation should have long since expired.

Each time he was re-arrested, Davis spent up to several months behind bars, only to be released with no further charges. Those jail stints, plus others for minor probation violations, helped cost him three jobs and a 17-year marriage, he said, leaving him feeling that he just could not escape from that minor conviction of more than a decade ago.

Erroneous or outdated criminal charges that linger on a person’s record for years—also known as “sticky warrants”—can result either from prosecutors and probation departments refusing to drop minor cases from the distant past, or from outright clerical errors.

Given that tens of thousands of local law-enforcement agencies across the U.S. all have their own systems of maintaining criminal records, it’s difficult to quantify how often such situations occur. But according to a Marshall Project survey of lawyers across the South, they are especially prevalent in that region, where many courts still keep paper records and where communications among court clerks, district attorneys and sheriff’s offices are both labyrinthine and informal. They typically involve old traffic violations, missed court dates or unpaid fines or fees, and mostly affect people of color and the poor.

A ghost warrant stays alive like this: After a defendant serves his time, or charges are dismissed, a judge is likely to order any outstanding arrest warrants dissolved. But then a clerk might fail to type the judge’s order into the court record, or to transfer that updated record over to the sheriff’s office to be entered into its database of warrants. So when a deputy pulls the person over years later, it looks like he’s still wanted for the same crime.

It’s easy to blame “nefarious law-enforcement attitudes,” said Anthony C. Thompson, law professor at New York University and an expert on criminal records, “but I think mistakes like that are more a symptom of mass incarceration itself—this patch quilt of so many overlapping local criminal-justice systems.

“When you think about the capacities of 21st-century big data, it’s kind of absurd that such a thing can still happen,” he said. “But it can and it does, all the time.”

Getting arrested or tossed in jail, even for a short time, can inflict lasting damage, putting a person at risk of losing a job, home or kids. Yet there’s little recourse for those who have their lives disrupted over invalid warrants, legal experts say. Filing a wrongful incarceration lawsuit is rarely fruitful, because the U.S. Supreme Court has consistently ruled that as long as there’s no evidence police acted in bad faith, honest mix-ups are an expected and acceptable side effect of finding and jailing criminals.

In recent decades, courts across the country have undergone an uneven modernization. Some have upgraded to a medley of paper and computerized records—creating more opportunity for error.

Others have gone fully paperless, but problems remain. Databases—maintained separately by clerks, by district attorneys and by sheriff’s offices—must all be linked, requiring technological expertise and clear lines of communication. Otherwise, a warrant might be resolved by one agency while still being active according to another.

Under federal law, the FBI has been required to maintain the NCIC’s accuracy. But there are exemptions, as the agency has no real way to monitor thousands of local record-keeping processes.

“This is exactly why so many of our clients distrust the system, and opt out, and don’t go to court to resolve their cases,” she said.

One of her clients, Alvon Jones, was injured in a car accident in December. But when police arrived, he said, their first move was to ask for his ID and run it for warrants.

The officers told him he was under arrest. An active warrant from 2011 had appeared on their squad-car computer, showing that he was still wanted for armed robbery, according to court records.

They didn’t know that Jones, who was accused of committing that crime—stealing another kid’s backpack—when he was 16, had already served more than two years in the notorious Orleans Parish Prison for it.

He’d endured being a kid in New Orleans’ adult jail. “It messed me up,” Jones said. “It was war in there, every day and night.”

Jones had already entered a plea agreement with a judge and served his sentence, records show. But here he was, years later, now a father of three, facing the possibility of going back to jail.

Orians scrambled to find his court docket to show that it was all a mistake. She said the jail’s deputies told her that this happens all the time, and they’d have him released within hours.

But even now, Jones still has no idea whether the erroneous warrant has been disposed of.

“I’m trying to leave my past behind,” he said, “but they keep hanging it around my neck.”