He Was 17 When He Went To Prison. How Much Should That Matter To The Parole Board?

If William Palmer wins in court, thousands could get closer to exiting California prisons. 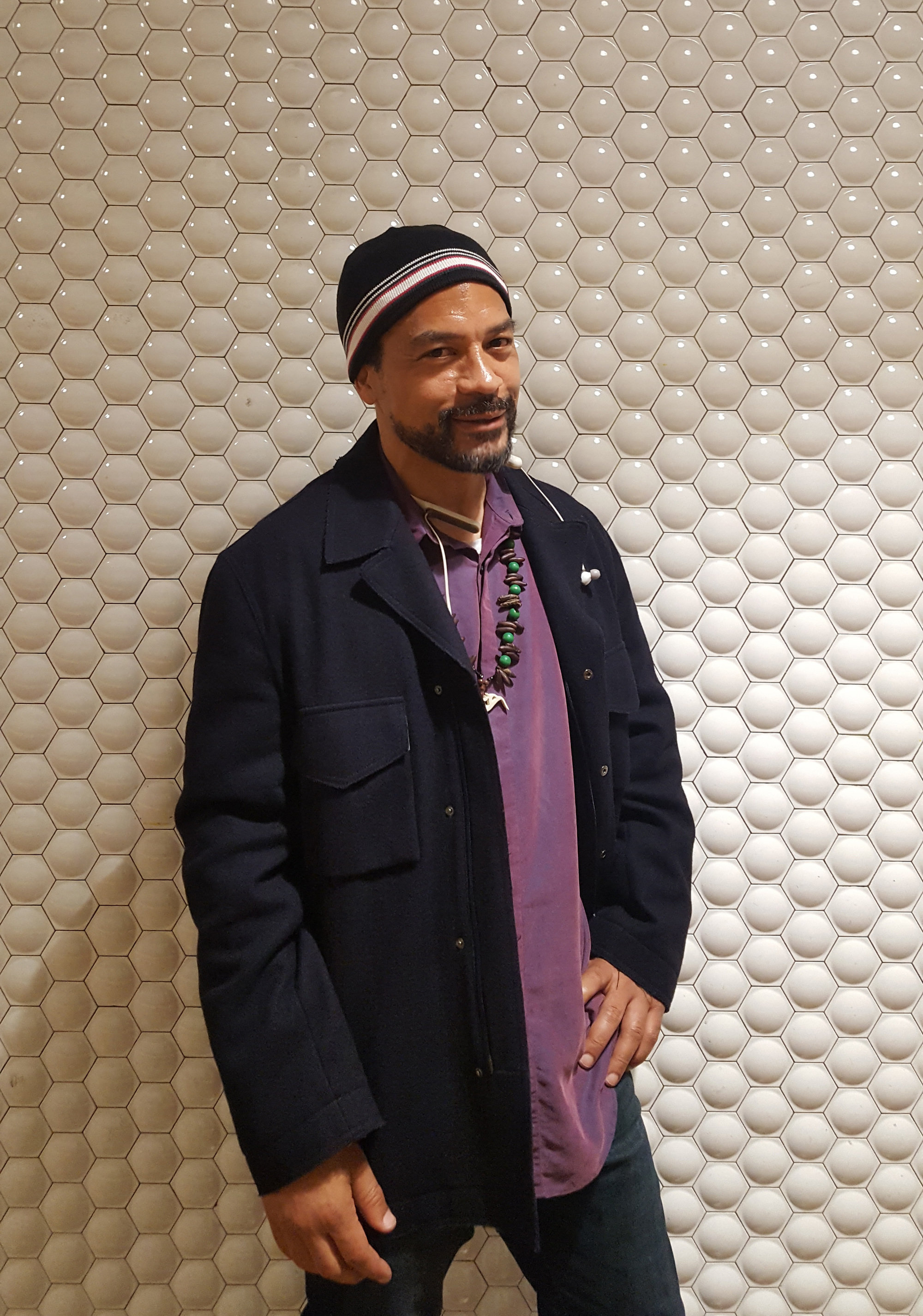 SAN FRANCISCO — When William Palmer was 17, he accosted a man in a parking garage, pointing a gun at him and demanding money. Palmer ordered the man to go to an ATM and withdraw cash.

Palmer didn’t know it, but the victim was an off-duty police officer, who pulled out his own gun and shot at the teen 15 times, hitting him in the knee. Palmer ran but was soon caught.

It was 1988. Many states had recently passed laws increasing criminal sentences. A judge sent Palmer to prison for life with a chance for parole.

Over the years, the parole board repeatedly rejected Palmer’s requests for release. Even after the new law, it turned him down a tenth time. He finally got out after filing a court appeal.

Now, Palmer’s appeal is before the California Supreme Court, which is poised to decide whether the board properly took his youth into account.

“I’m not here to release everyone from prison,” Palmer said in a recent interview. “I’m saying proper vetting is not being done.”

Prosecutors’ groups argue that the appeals court misinterpreted the law by requiring that the parole board focus first and foremost on a prisoner’s youth at the time of the crime, which could lead to the release of dangerous people. That reading “represents a serious threat to the administration of justice statewide,” according to court filings by the California District Attorneys Association.

But Palmer and his legal team say the law is on their side. They point to a growing body of scientific research showing that impetuous behavior by young people isn’t a predictor of a life of crime.

Palmer grew up in Riverside. He was kicked out of school in 10th grade and left home at 16.

He became an adult in prison, where he joined programs aimed at understanding the impact of crimes on victims. He earned a GED and then an associate degree. He studied art and painted murals around the prison. He met dozens of other men like him, sentenced as juveniles or young adults.

Palmer felt optimistic. He had caught the attention of lawyers from a prestigious law firm, who put several thousand hours of free legal help into his case.

But his parole hearing felt exactly like the previous ones, he said. The board focused on the two disciplinary write-ups he’d picked up in prison: one for using a contraband cell phone to call his sister when his mother died; another for giving his girlfriend a T-shirt during a visit.

He asked an appeals court to review the case. The court found the parole board hadn’t put enough emphasis on Palmer’s youth at the time of his crime and ordered a new hearing.

This time, the board released him.

But the California Attorney General’s Office asked the state’s highest court to take another look.

The case has yet to be set for oral argument. If Palmer loses, he could be returned to prison, where he’d once again have to prove himself to the parole board.

If he wins, it could ease the path for release for thousands.

“I hope it means more people will see freedom earlier for things they did when they were children,” said Megan Havstad, Palmer’s lawyer.

As he waits, Palmer is building a life in San Francisco. He works as a medical clinic receptionist and volunteers with a college arts program.

Although he’s out of prison, Palmer doesn’t always feel free. He said he often wakes up at night, worried that the court could send him back.

The parole board contends that Palmer has violated some terms of his release and requires strict supervision, according to filings in a different lawsuit. His lawyers argue that his parole requirements are so draconian “that they are hindering his progress and causing substantial financial and emotional hardship.”

He has missed so much of life, he said. He has never married. He has no children. His parents both died while he was in prison.

He said he carries the weight of other prisoners like him, who could gain or lose their freedom, depending on the outcome of his case. He said he needs to believe his case will serve a greater purpose, to feel those decades in prison meant something.

“That would make all of my time worth it,” he said.