match my gift
As of May 3, there were 826 people in New York City jails because of a probation or parole violation, according to city data. Dave Sanders/The New York Times, via Redux
Filed 6:00 a.m.
Coronavirus

A Dangerous Limbo: Probation and Parole in the Time of COVID-19

Closed courts, faulty technology and delays in post-release programs are among a range of barriers keeping a population prime for release behind bars.

By Beth Schwartzapfel
Coverage of the COVID-19 pandemic, criminal justice and immigration.

Seven months after Tammie Lewis was granted parole, she is still in Marlin Transfer Facility waiting to go home. Officials won’t release her from the Texas state prison until she completes a six-month program focused on decision-making.* But she hasn’t been able to finish the program because, after waitlists and other delays, classes normally taught in person were suspended due to coronavirus, says Lewis’s sister, Temeka Hildreth. Now that classes have resumed, they’re by correspondence. “They’ve got them in their dorm doing packets,” Hildreth said last week. 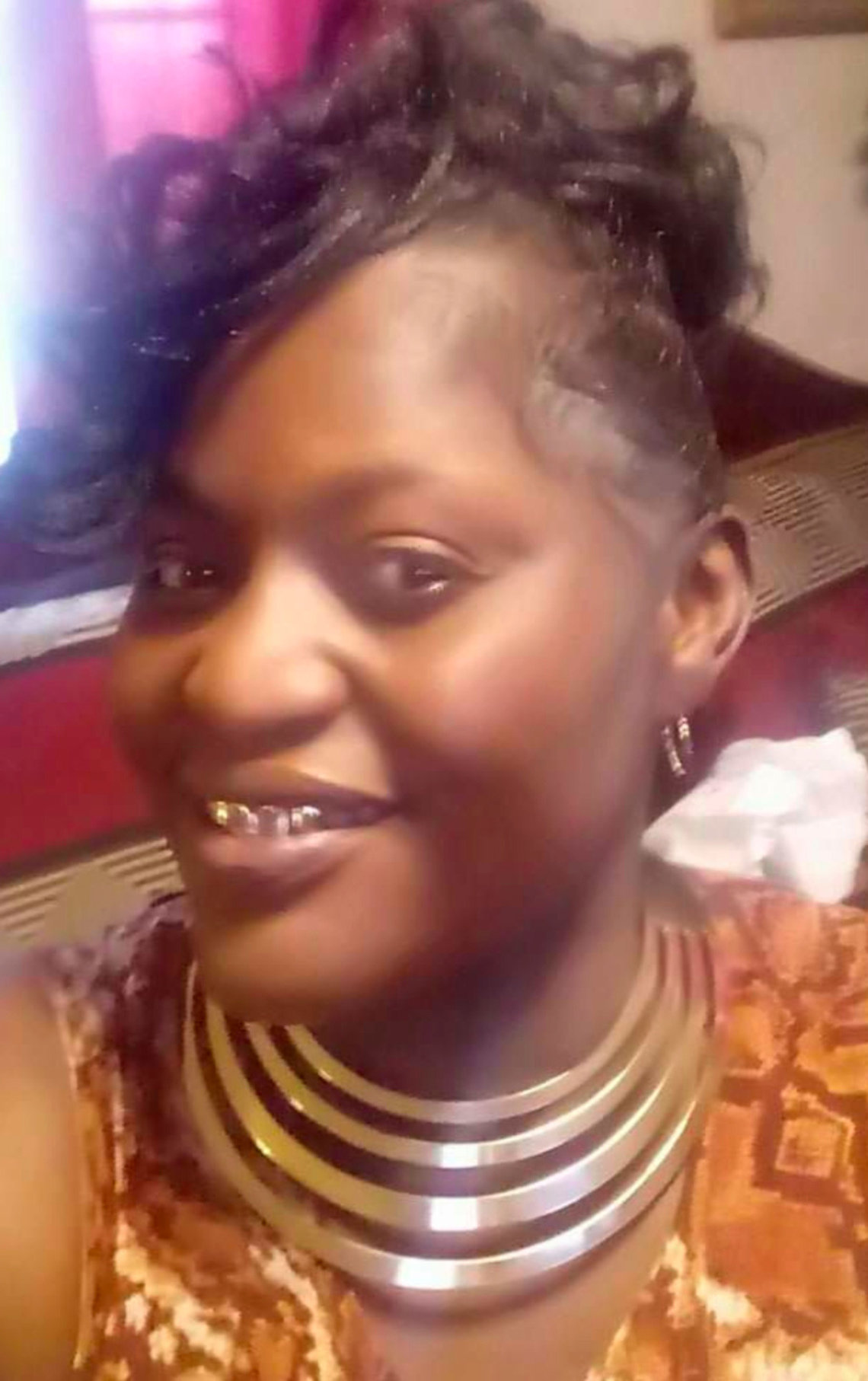 Tammie Lewis has been granted parole but can't go home because coronavirus caused delays in decision-making classes at the Marlin Transfer Facility in Texas.

Lewis is one of more than 15,000 people in Texas who have been granted parole but still can’t go home, according to data published by the state corrections department. While states from Iowa to Arkansas have used the parole process as a way to thin prison populations to fight the spread of COVID-19, “there have been no changes” to the way the Texas parole board makes decisions in light of coronavirus, said Raymond Estrada, a spokesman for the board. As of April 29, 1,050 Texas prisoners have tested positive for COVID-19 and 12 have died. Texas has one of the lowest testing rates in the country, the Austin-American Statesman reports.

Theoretically, people like Lewis who have already been granted parole are prime candidates for COVID-19-related release. And many states and counties have ordered their officers to stop reincarcerating people for breaking probation and parole rules such as missing appointments or failing drug tests. But according to more than a dozen interviews with defense attorneys, probation and parole experts and corrections officials in seven states, bureaucracies that are unwieldy even in normal times are keeping people under supervision in a dangerous limbo: COVID-19 is raging in prisons but their options for release are stymied by measures designed to stop the spread of the virus.

When people are accused of violating their probation or parole, they often have to wait behind bars for a series of hearings and procedural hurdles to determine if they are guilty and what the consequences will be. Think of a criminal trial, but less formal and with fewer constitutional protections. Even “one day in custody can totally disrupt someone’s life to the point of almost no return,” says Michael Nail, Georgia’s commissioner of community supervision. Now, coronavirus can make custody downright dangerous.

In California, an April 6 emergency court rule meant to keep people out of jail during the pandemic set bail automatically at $0 for a wide range of crimes. The rule came two weeks too late for Nolan Myers, who was sent to the Southwest Detention Center in Riverside County, California, in late March after he missed an appointment with his probation officer. His next step would have been to go before a judge, but courthouses are closed.

As of last week Myers was one of 141 people awaiting a violation hearing in the Riverside County jails, according to Lionel Murphy, a spokesman for the sheriff. With a coronavirus outbreak tearing through the jail, “his life is in danger over a technical violation,” his girlfriend, Samantha Smart, wrote to The Marshall Project in an email. (Myers finally went home on Friday after a prosecutor and his attorney reached an agreement, according to Marita Ford, a spokesperson for the court.)

After Melinda Morales was caught shoplifting from a New York department store, she could have easily posted the $1 bail the judge set in her case. But since the shoplifting was also a parole violation, she’s stuck on Rikers Island, where the medical director called the spread of coronavirus a “public health disaster”. Morales is now infected with the coronavirus, the local news site The City reported. As of Sunday there were 826 people in New York City jails because of a probation or parole violation, according to city data. More than 600 of them, like Morales, could potentially post bail for the crime they’re accused of, but aren’t able to because of a parole or probation violation.

Similar situations are unfolding around the country, experts say. The parish jail in New Orleans holds dozens of people who can’t address their parole violations until they resolve their new arrests, according to Orleans Public Defender Colin Reingold. But they can’t proceed with hearings or trials on the new arrests because courts are closed through at least mid-May. Videoconferences are not available for these types of hearings, Reingold said.

Originally designed as an alternative to incarceration, probation and parole have instead become “a significant contributor to mass incarceration,” according to a 2017 Columbia University Justice Lab statement signed by more than 60 prosecutors and community corrections directors across the country. On any given day, supervision violations account for almost a quarter of people in prison nationwide—about 280,000 people—according to an analysis by the Council of State Governments’ Justice Center.

In Illinois, the parole board had to postpone a week’s worth of violation hearings in late March and early April, when a facility-wide quarantine at the Northern Reception and Classification Center, in Joliet, where most accused violators are held, meant that people incarcerated there couldn’t appear at their hearings. The plan to remotely video-link parole board members, attorneys and prisoners from three different locations ran into technical problems.

The board has since cleared more than 600 people to go home, but almost 200 of them are still there, because they don’t have a parole-approved home to return to, because the local county is still holding them on a new charge, or because the corrections department is delayed in processing their exit paperwork, according to Jason Sweat, a spokesman for the agency.

This is an outrage, says correctional consultant David Muhammad, who served as an independent monitor in a years-long lawsuit against the Illinois Parole Board. “You all have said they should leave. And they’re still there,” Muhammad said. “And you have a pandemic worse than anywhere in this place.”

*An earlier version of this story misstated that Tammie Lewis had to complete a drunken driving course. The program she must complete is "cognitive pre-release."

**After refusing to answer queries pre-publication, Jeremy Desel, a spokesperson for the Texas prison system, denied delays or changes in pre-release programming.