Honored with a gold medal for “Welcome to The Zo.” 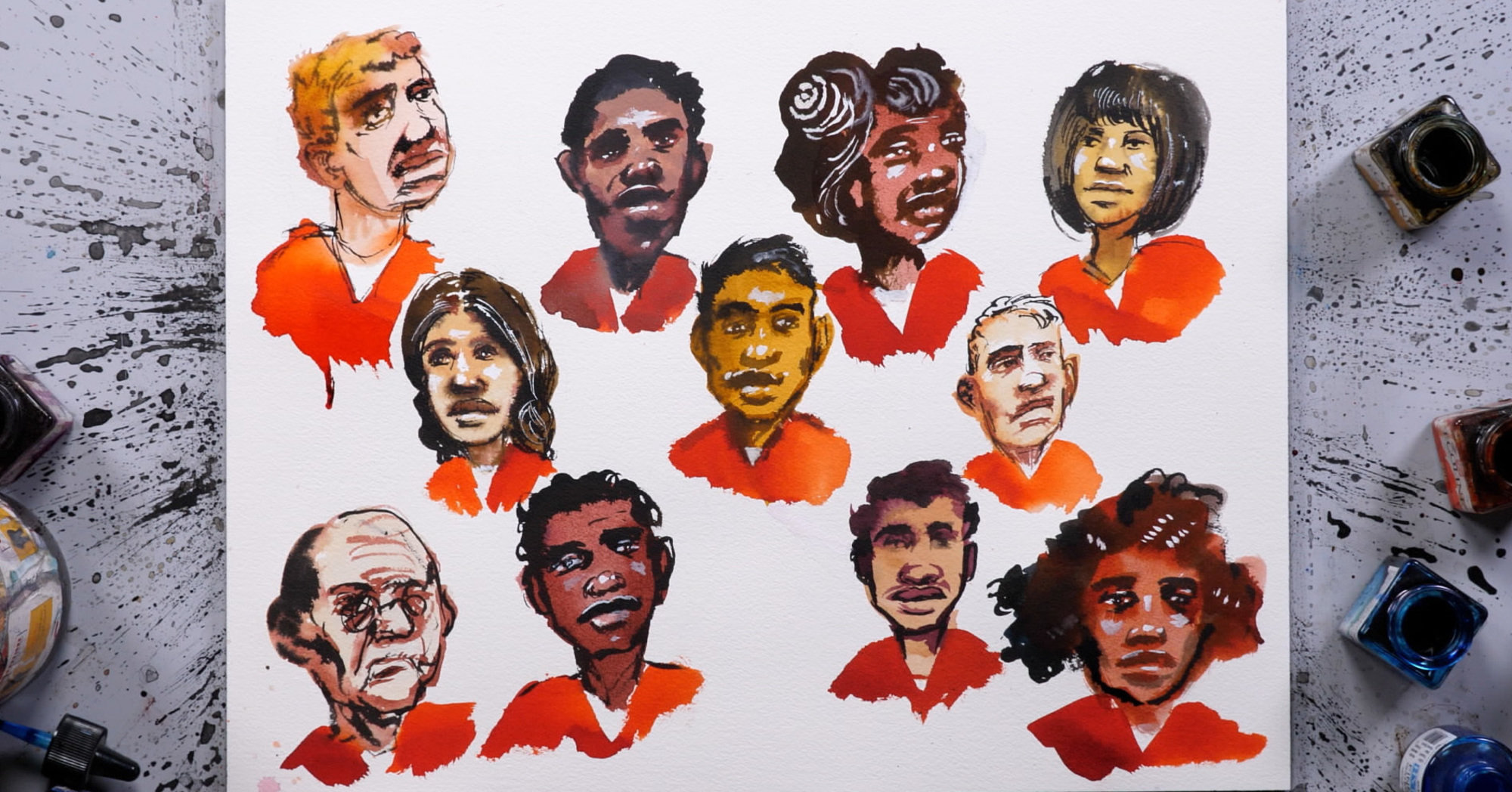 The Marshall Project has been honored with nine awards from the Society for News Design in the 2020 Best of Digital Design competition, including a gold medal for “Welcome to The Zo,” silver medals for “Mauled: When Police Dogs Are Weapons” and our Senior Multimedia Editor Celina Fang’s art direction portfolio, as well as six Awards of Excellence. The digital design competition honors journalistic, visual and technical excellence for work produced in 2020.

“We’re delighted at the recognition for our immensely talented design, product and multimedia team,” said Susan Chira, editor-in-chief of The Marshall Project. “The care and creativity they devote to conceiving and executing the visual treatment of our reporting is integral to its emotional power and impact.”

“Welcome to The Zo,” from The Marshall Project, Sharp As Knives, and First Look Media’s streaming service, Topic, is an animated series illustrated by Molly Crabapple and narrated by Michael K. Williams. It was awarded a gold medal for Use of Video. This prize recognizes stories that are groundbreaking and stretch the limits of creativity, both visually and technically—telling a story in the most powerful way imaginable. Using Crabapple’s iconic illustrations and anecdotes from prison letters in the American Prison Writing Archive, voiced by people who themselves were formerly incarcerated, the films reveal the disorienting and traumatic experience of imprisonment. In the explanation of their decision, the SND judges wrote:

“[“Welcome to The Zo”] has the potential to reach a broader audience because the characters are personal enough where they feel like people you would know … but they’re not quite individual people, so you can almost see yourself in them, which I think is what’s great about the cartoon and graphic novel medium. It offered variety and I love the way it builds on itself. It gets messier but moves to a new frame and you can tell it’s really difficult to kind of execute, so they did such a great job that I wanted to spend time watching them all. I think it definitely stretches the limits usually and technically and I definitely think it’s groundbreaking in form.”

We were also honored with a silver medal for “Mauled: When Police Dogs Are Weapons,” our investigative series with AL.com, IndyStar and the Invisible Institute that revealed police patrol dogs bite thousands of Americans each year. Celina Fang, The Marshall Project’s Senior Multimedia Editor, was awarded a silver medal for her art direction portfolio, which demonstrates her talent not only for illuminating the hidden aspects of the justice system, but also presenting its more grotesque truths with a deep respect for the dignity of the subject. Some highlights of her work in 2020 include “She Said Her Husband Hit Her. She Lost Custody of Their Kids,” “Mississippi Prisons: No One’s Safe, Not Even the Guards” and “They Agreed to Meet Their Mother’s Killer. Then Tragedy Struck Again.” 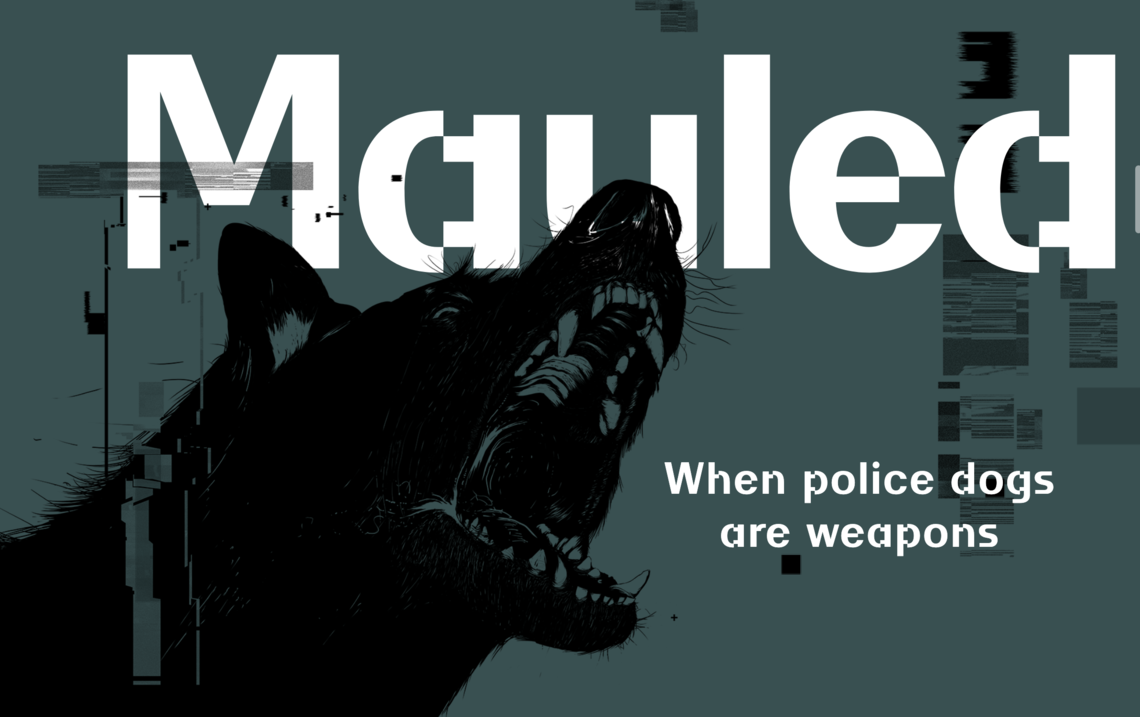 The Marshall Project was honored with six Awards of Excellence for our outstanding visual storytelling in 2020. One award recognized our collective body of work, and five others were for specific projects. “The System,” our limited-run email series about how criminal justice really works in America, was awarded Best Newsletter Design. “Superpredator: The Media Myth That Demonized a Generation of Black Youth” was recognized for Use of Data. “Is Violent Crime Rising in Cities Like Trump Says? Well, It’s Complicated” was honored for Infographics: Gender, Identity & Social Issues. “A State-by-State Look at Coronavirus in Prisons” was recognized for Story Page Design: Health/Coronavirus. “The Politics of People Behind Bars” was honored for Line of Coverage: U.S. Presidential Election.

The Society for News Design’s Best of Digital News Design competition recognizes journalistic excellence in storytelling, graphics, social media and product design, identifying the best of journalism that pushes the boundaries of design and technology and defines the state of the art for our industry and all storytellers. See the rest of this year’s winners here.