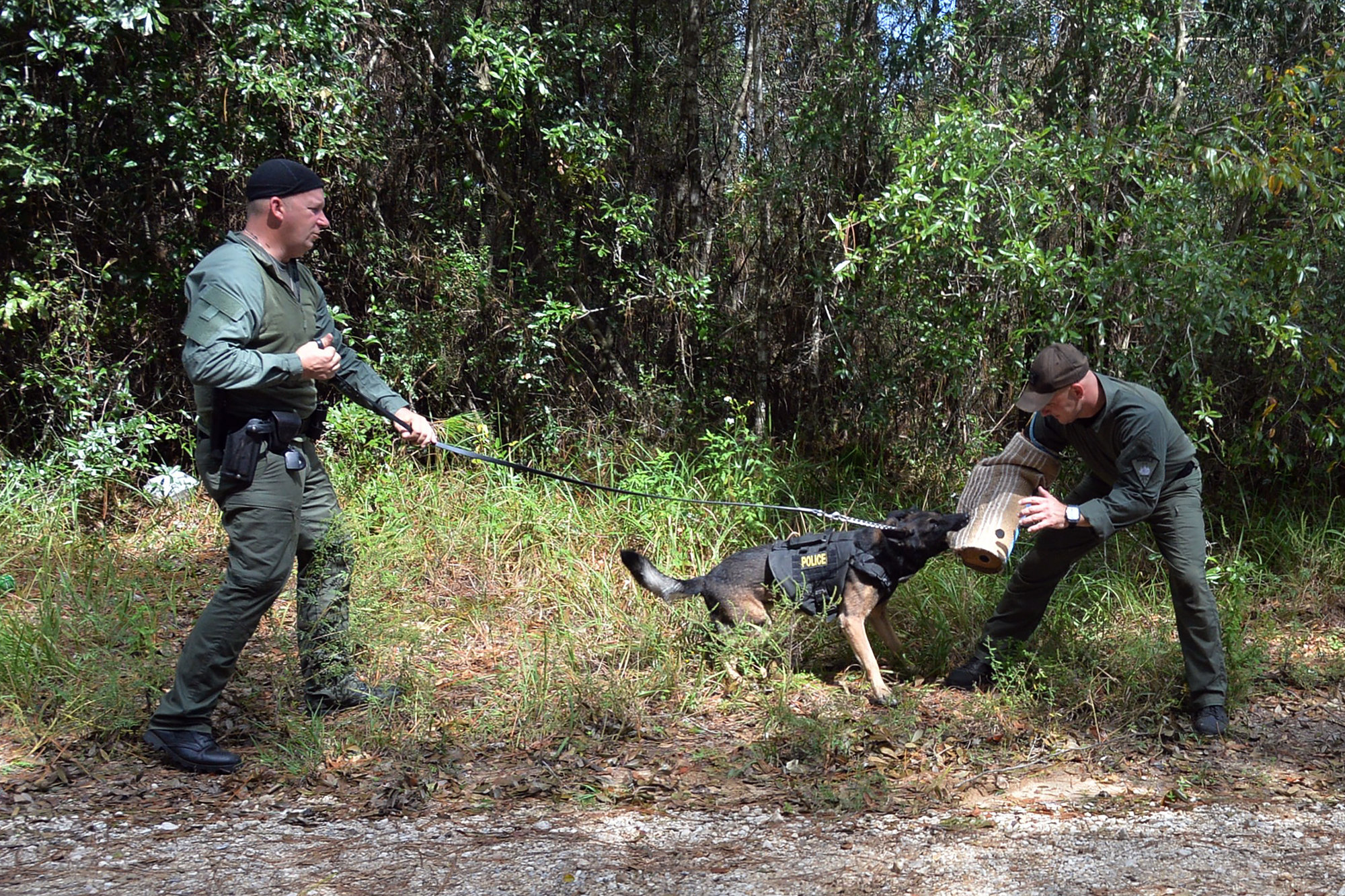 The Marshall Project has been honored with the 2021 Neil and Susan Sheehan award for investigative journalism by the National Press Club. Each year, the Sheehan award “recognizes work that best reflects the Sheehans’ extraordinary commitment to the principle that a vibrant democracy depends on an informed citizenry and a free press.”

The award is given for overall excellence in investigative journalism. The National Press Club cited two major projects in giving the award: The Marshall Project’s Pulitzer Prize-winning series, Mauled: When Police Dogs Are Weapons, and our Goldsmith Award-winning reporting on violence and dysfunction in the Mississippi prison system.

The National Press Club lauded The Marshall Project’s storytelling on projects like Life Inside, and “true partnerships” with local, regional and national media organizations, including the 15-month collaboration with the Associated Press to track COVID infections state-by-state in prisons.

"All of us at The Marshall Project are honored and delighted to receive this award named for the Sheehans, models of great investigative journalism,” said Susan Chira, Editor-in-Chief of The Marshall Project. “In this year of pandemic and racial reckoning, our entire team pulled together to highlight abuses in the criminal justice system. We are grateful for this recognition of our work."

Past winners of the Sheehan Award include Jodi Kantor and Meghan Twohey of The New York Times, Julie Brown of the Miami Herald, and Ed Yong of The Atlantic.

“The Marshall Project’s ability to humanize the issue of criminal justice reform is unmatched, as is its commitment to reporting on prisons, policing, mental health, and racial and economic inequities,” said Angela Greiling Keane, president of the National Press Club Journalism Institute and a managing editor at POLITICO. “While we’re recognizing The Marshall Project for its recent work, it has been producing impactful journalism since its founding in 2015, setting the standard for covering criminal justice.”

The award will be given on October 20th, at the National Press Club’s annual Fourth Estate Award Gala. The National Press club will also be bestowing awards on Haze Fan, a Chinese citizen who has been detained in Beijing while working for Bloomberg; Danny Fenster, the managing editor of Frontier Myanmar, who has been jailed in Myanmar since May 24; and NBC News’ Lester Holt.

For more information on the award, you can visit the National Press Club’s Journalism Institute website here.