This unit, as well as your article about Leonard H. Benzin, has really opened my eyes about the injustice of the prison system.”

I really appreciate the fact that you are sharing this article with the public. It has really opened my eyes about the injustice of the prison system. I am a Junior in High School, and in my English class we are reading a book called A Lesson Before Dying about the death penalty that correlates with your article about Mr. Benzin, because it talks about the discrimination and the inequity of the system. Many people in the prison system have not had the adequate support that they need while in prison and a lot of them need to know that their crime should not define them.

Before starting this unit in my English III class, I used to judge prisoners rather harshly, just dismissing them and not thinking about the fact that they have their own struggles, issues, and feelings. This unit, as well as your article about Leonard H. Benzin, has really opened my eyes about the injustice of the prison system. I really hope that you could show Mr. Benzin this letter. I honestly have no idea what I could do in his situation, it must be extremely tough having cancer while being in prison without sufficient medical support. My grandmother has colon cancer, just as he does and I have some what of an idea what he may be going through. I just want to let him know that his crime should not define him, and that he is an extremely strong and inspirational man. 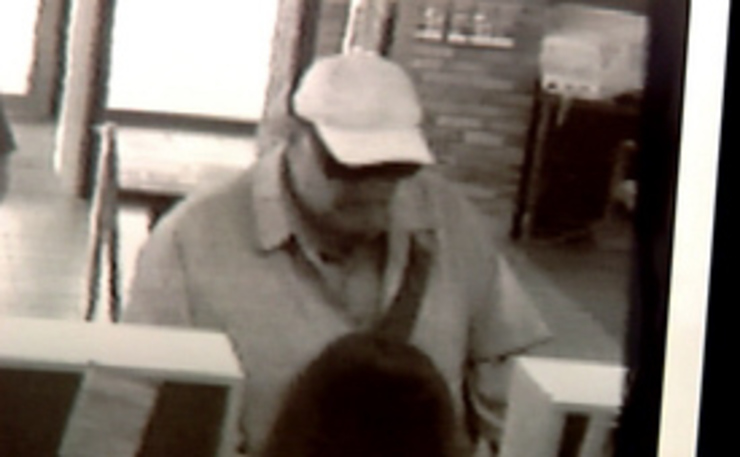