Your article about criminals 'aging out' was on the mark. I am a psychologist who has worked with violent psychiatry patients over almost three decades and what is clear is that violence generally does decrease over time. Not simply because people become older and less active although this is certainly the case. For example, many individuals with bipolar or other affective thought disorders do in fact 'slow down' and display greater impulse control as they age.

However, what may be more relevant is that many serious personality disorders such as borderline and antisocial personality disorders tend to moderate over time. Thus the trend toward greater internal self regulation often manifests over the coming years. And we know that many in our prison populations are psychologically impaired and their antisocial behavior is often driven by psychiatric disorder.

Interestingly, I recall being on a Quebec City to Montreal bus about 15 years ago and reading an article about Canada reducing its elderly convicted murderers prison population because it saved money and was found not to be a risk for the citizenry.

So the trend toward lesser prison sentences and even shorter term mental hospitalization is occurring or being examined in many countries throughout the world. That being said, I don't see major changes occurring in the US anytime soon. What is likely, however, is that these changes will be fiscally generated if and when they do occur. 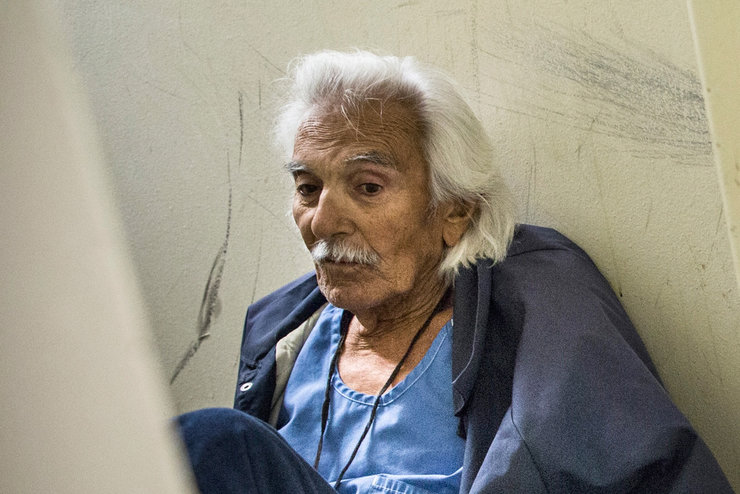 Justice Lab March 20, 2015
Too Old to Commit Crime?
Why people age out of crime, and what it could mean for how long we put them away.
By Dana Goldstein