There is not enough enforcement on child support, actually. If you think there is, you've never been on the other end of it. ”

Jacinda Townsend of Bloomington, IN

Sorry but you guys are dead wrong on this one. (And I note that you didn't seem to quote any custodial parents. Did you interview moms who are owed child support? Did you ask them how they are living without it? Did you ask them what they have done without this month?)

There is not enough enforcement on child support, actually. If you think there is, you've never been on the other end of it. It took me 13 months from the date I stopped getting child support to the date my ex's wages were garnished. That was a long 13 months, full of all sorts of deprivation I had never imagined. It is a real hurting thing when you aren't getting your child support. Literally, there were days I'd give my kids lunch and then not be able to afford my own. Two years later I am still recovering, financially, from the months I did not receive child support.

Enforce it evenly across races, definitely, but enforce the hell out of it. Unfortunately, there are men--and women--who 1) do not see parenting as their first priority and/or 2) wish to punish their former spouse/partner by literally bankrupting the custodial parent. These people are not people who respond to civil penalties. The only thing bullies tend to respond to is the threat of criminal punishment--the only thing that really puts the fear of God into a noncompliant non-custodial parent, generally speaking, is the threat of jail time.

And it is very easy to succeed in quickly bankrupting a custodial parent when you make that person parent on one income. If you've ever seen your kids do without, you know these people need to be UNDER the jail. Sure, they'll be unemployed but you know what? If they aren't paying their child support in the first place, what advantage was their employment to their children?

LETTER TO THE EDITOR April 15
“Imprisoning parents for their poverty allows the imprisonment of people who are not even engaged in criminal activity.”
Responding to Why Was Walter Scott Running?
These letters written in response to 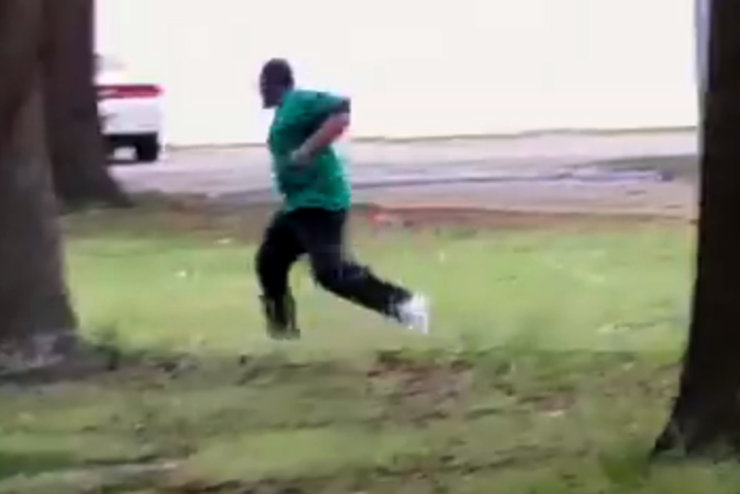