What Can You Do With a Drunken Lawyer?

Not much. Which may be why Robert Holsey is dead.

Last night, at 10:51 p.m., Georgia executed Robert Wayne Holsey, a man with borderline intellectual functioning who was convicted of killing a sheriff’s deputy in 1995. Holsey was put to death despite concerns about the quality of his defense. His court-appointed attorney, who was later disbarred, admitted to trying the case while drinking up to a quart of vodka each evening, the equivalent of about 21 shots.

The consumption of so much alcohol would seem a powerful foundation for a claim of ineffective assistance of counsel. But for decades, in courts across the United States, defendants who have argued that their trial lawyers were drunk or high have found it extraordinarily difficult to prevail on appeal. 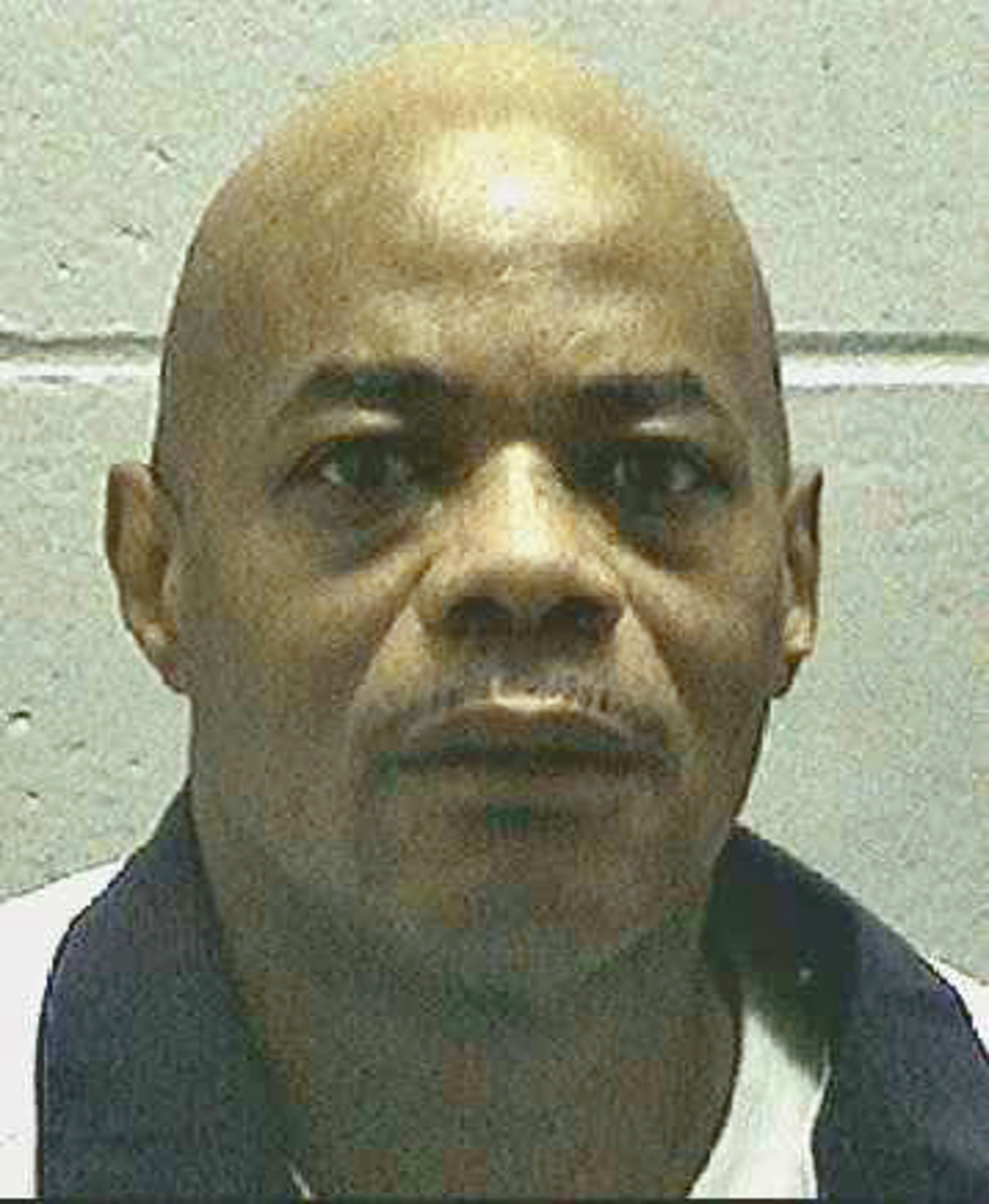 One reason is the test that courts use to evaluate such claims. A defendant must show not only that his lawyer was incompetent, but that the trial’s outcome would likely have been different had the attorney been more capable (and sober). This second prong has been used to defeat so many claims of ineffective assistance of counsel that some practitioners consider the whole exercise virtually pointless. One attorney put it this way: “We just simply put a mirror under the lawyer's nose, and if it clouds up, that's effective assistance of counsel.”

Studies suggest that lawyers are about twice as likely as the general population to be problem drinkers. (For a list of studies and surveys on the legal profession’s high incidence of substance abuse, depression and suicide, click here and scroll.)

In at least three instances since 2006, judges were so taken aback by the condition of a defense attorney that they had the lawyer’s blood-alcohol content tested. Here were the results (keeping in mind that the threshold for drunk driving is .08):

In those cases the indignant judges were in the trial courts. Appellate courts, spared the sight of a lawyer laboring under the influence, have been much more forgiving. To illustrate how challenging it can be to prevail on appeal with these claims, here is a sample of 10 cases where courts have refused to throw out a conviction based upon a trial attorney’s alleged intoxication:

People v. Garrison (California): In 1989, the California Supreme Court affirmed Richard William Garrison’s two murder convictions even though his attorney was an alcoholic who, during the trial, “drank in the morning, during court recesses, and throughout the evening.” On the trial’s second day, the attorney “was arrested for driving to the courthouse with a .27 percent blood-alcohol content.” After the trial, the attorney died from his bout with alcoholism.

People v. Badia (New York): In 1990, a state appeals court upheld Edwin Badia’s second-degree murder conviction while acknowledging that during the trial Badia’s attorney was using heroin and cocaine. A month after the trial, the lawyer was indicted for conspiracy to distribute narcotics. (He was subsequently convicted.) Although the attorney’s drug addiction was “reprehensible,” the court wrote, he “provided meaningful representation.”

Frye v. Lee (North Carolina): Ronald Wayne Frye was sentenced to death in North Carolina for stabbing his landlord to death with a pair of scissors. In 2000, a federal appeals court noted that one of Frye’s lawyers had a “decades-long routine of drinking approximately twelve ounces of rum each evening ” – a routine he had maintained during Frye’s trial. While saying it was “indeed troubled” by this, the court affirmed Frye’s death sentence – and he was executed the following year.

Gardner v. Dixon (North Carolina): John Sterling Gardner, convicted of killing two restaurant employees, was also sentenced to death in North Carolina. Affidavits submitted on appeal described how Gardner’s trial attorney struggled with alcohol and cocaine. His ex-wife said he would binge and go days without sleeping or eating, while his former babysitter described him coming home at 3 or 4 in the morning, “drunk and stoned.” A federal appeals court recited these affidavits while affirming Gardner’s death sentence in 1992. He was executed later that year.

Fowler v. Parratt (Nebraska): In 1982 a federal appeals court upheld Richard Fowler’s conviction for embezzlement even though his trial attorney was an alcoholic who was later disbarred. In a deposition, the attorney admitted to suffering blackouts while defending Fowler.

Haney v. State (Alabama): When Judy Haney stood trial on a charge of murder for hire, one of her attorneys showed up in court so drunk that the judge found him in contempt of court and threw him in the city jail overnight, to dry out. After the lawyer was released, the trial went on, and Haney was convicted and sentenced to death. In 1991 the Court of Criminal Appeals of Alabama affirmed her conviction while vacating her death sentence on other grounds.

Burnett v. Collins (Texas): In 1993 a federal appeals court affirmed Charles Albert Burnett’s two convictions for aggravated robbery. During the trial Burnett smelled booze on his attorney’s breath – and after the trial, his attorney went into rehab for alcohol treatment.

White v. State (Florida): Jerry White was sentenced to death for the murder of a customer during a convenience-store robbery. At trial his attorney’s drinking problem was so evident that each morning the judge had the prosecutor check the attorney’s breath. A defense investigator “said he had witnessed the attorney shoot up with cocaine during trial recesses and saw him using speed, Quaaludes, alcohol, morphine and marijuana after court,” according to a law review article. On appeal, even the trial prosecutor filed an affidavit saying the defense attorney “appeared confused or fatigued.” The Florida Supreme Court affirmed White’s death sentence in 1995, and he was executed that year.

Wilson v. Commonwealth (Kentucky): Twenty-six years after being convicted of murder and kidnapping, Gregory L. Wilson remains on Kentucky’s Death Row, unable to win a new trial based on his lead trial counsel’s drinking problems. That attorney, according to his co-counsel, “manifested all the signs of a burned-out alcoholic.” His home prominently displayed a large flashing Budweiser sign and his business card listed the phone number for a local bar, Kelly’s Keg.

Smith v. Ylst (California): In 1987 a federal appeals court affirmed the murder conviction of Joseph Anthony Smith, despite the erratic behavior of his court-appointed attorney. The lawyer’s secretary said her boss “told her he was crazy and wanted to go to an insane asylum.” A defense investigator said the lawyer “smoked marijuana one evening during the course of the trial and … fluctuated between laughter and stupor.” The prosecutor, meanwhile, said Smith’s counsel “acted no differently than any other criminal defense attorney.”