What Are 30 Years Worth?

In the case of this wrongfully convicted man, Louisiana says $0.00.

You probably don’t remember Glenn Ford or his remarkable story of injustice and redemption. Eleven months ago, he walked out of a Louisiana penitentiary after spending 30 years on death row for a murder he did not commit. He was able to do so only after a new generation of prosecutors finally acknowledged in court what their predecessors knew or should have known all along: that there was “credible evidence” that Ford “was neither present at, nor a participant in, the robbery and murder” of Isadore Rozeman, an elderly jeweler who was shot to death in Shreveport on November 5, 1983. 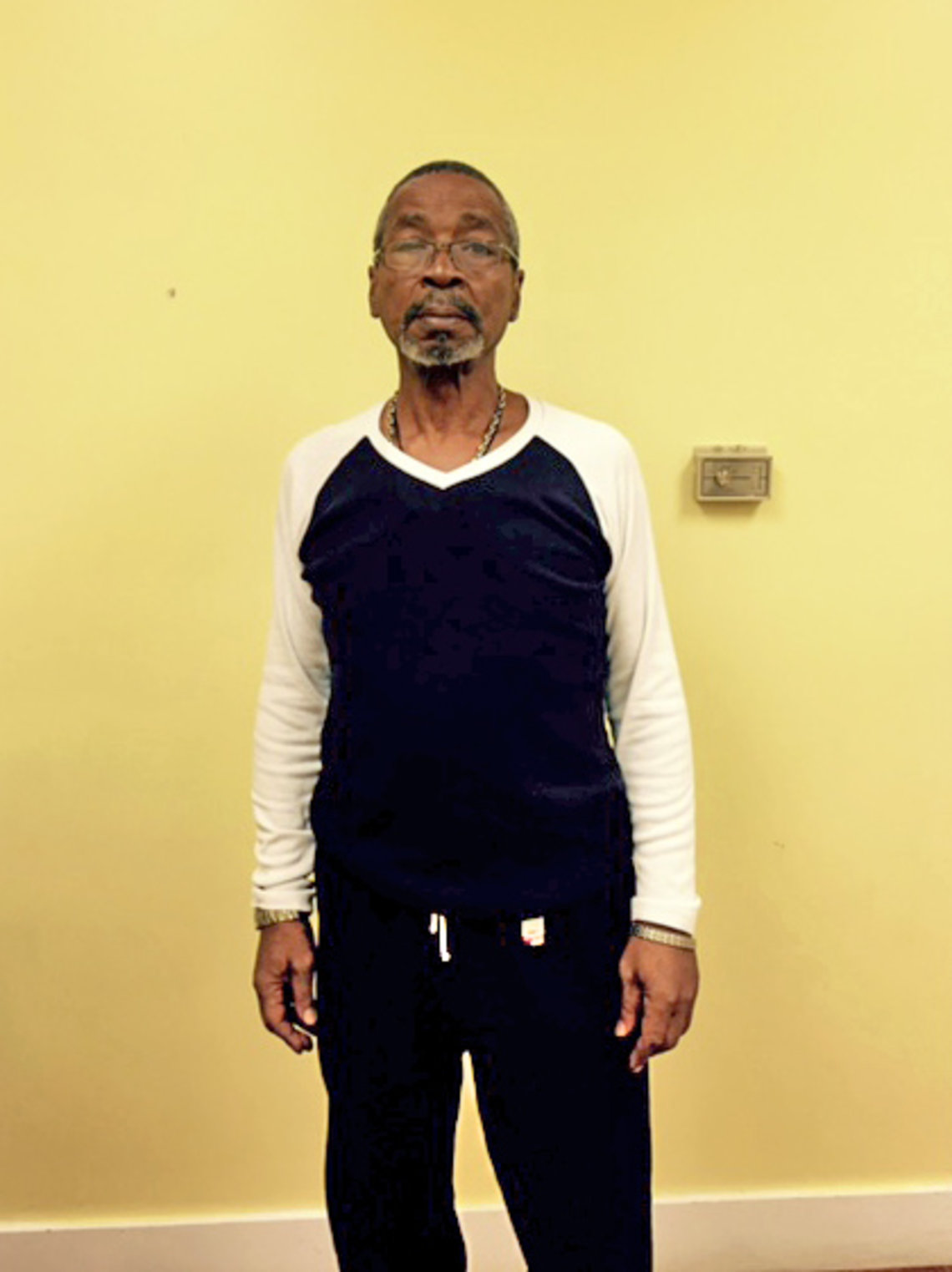 Glenn Ford lives in an apartment paid for by a fellow exoneree in New Orleans.

Ford, a black man, was swiftly convicted by an all-white jury in 1984 for Rozeman’s murder but the case against him was always weak. His trial lawyers were uniquely unqualified to represent him in a capital case. The most important eyewitness for prosecutors later confessed she had lied about Ford’s involvement in the murder. The murder weapon was never found. The forensic evidence pointed away from Ford, who early on identified the two likely killers, and on top of that the coroner delivered flawed testimony. But for 30 years, as Ford’s case toggled back and forth between state and federal courts, no judge deemed any of this prejudicial enough to rescue the condemned man, who maintained his innocence the whole time.

We still don’t know for sure precisely why Louisiana changed its mind about Glenn Ford. But it was clear when Ford left the notorious Angola prison on March 11, 2014 that his reentry into the free world would be difficult. And it has been. He has suffered two terrible blows over the past year. He has been diagnosed with stage-three lung cancer that has spread to his lymph nodes and now to his bones. And, despite officially exonerating him for Rozeman’s murder, Louisiana now is refusing to compensate him for the decades the state wrongfully incarcerated him. More than one person involved in this case, including Ford himself, believe that state officials may simply be biding their time, and delaying the resolution of this dispute, in the hope that Ford will die of his cancer before the state must pay him.

When Ford was released from Angola prison last year he was given a $20 debit card—that’s it. Unable to get or maintain a job because of his cancer, he now lives in New Orleans, in an apartment paid for by fellow death row exoneree John Thompson, who also was a victim of prosecutorial misconduct and who won an award from Louisiana years ago. Thompson used some of that money to help other wrongfully convicted men through his program “Resurrection After Exoneration,” which serves as a sort of way station for men trying to rebuild their torn lives. Ford told me that he would be “living under a bridge or dead somewhere” if it were not for Thompson’s help.

Ford believes that he was preliminarily diagnosed with cancer in prison. He claims that prison officials told him they found cancer enzymes in his blood about a year and a half before his release but never properly treated him and then told him “the enzymes were gone.” But of course they weren’t gone. Months after his release, away from prison doctors, he was diagnosed with lung cancer that now has spread. He has lost 70 pounds since his release, he says, and has been in and out of chemotherapy to try to manage the disease. “I can’t eat,” Ford told me Wednesday by telephone. “I throw up a lot. I have a lot of pain. I’ve been to the emergency room.”

Last December, Ford’s attorneys made a formal request for compensation under a Louisiana law that requires a payout if “the conviction of the petitioner has been reversed or vacated” and if the exoneree requesting compensation “has proven by clear and convincing scientific or other evidence that he is factually innocent of the crime for which he was convicted.” Ford met both standards, his lawyers argued, because the state itself cleared him of the murder charge based upon “credible evidence.” For wrongfully taking away 30 years of their client’s freedom, Ford’s lawyers told the court, Louisiana owes him $330,000.

It should have been a pro forma request, for the merits and the equities of Ford’s case seem clear and the point of the state’s compensation law is to try, in some practical way, to repay men like Ford whose lives have been disrupted by injustice. But Louisiana has objected to the request. Yes, prosecutors argue, Ford now is considered innocent of the murder for which he spent those three decades on death row but he cannot prove that he is innocent of any connection to that murder because he was an accessory to the armed robbery that eventually took Rozeman’s life. Having failed to try or convict Ford of that “accessory” crime 30 years ago, state lawyers now seek to use the claim against Ford to avoid having to pay the money it owes.

How does Louisiana justify this dubious argument? In their court filing objecting to compensation prosecutors say it’s because Ford “took the proceeds of the Rozeman robbery items that he had a good reason to believe were stolen, sold them at a pawn shop within hours of the murder, and kept at least some of the proceeds.” But Ford never admitted to being an accessory to armed robbery, even as he was helping police identify the two men now believed to be Rozeman’s murderers, and none of the crimes Louisiana now wants to pin upon him, even if proven at trial, would have generated a conviction that required any prison time. Ford can’t possibly prove he is innocent, Louisiana lawyers nevertheless now say, because he “confessed” to being a fence before his long-ago trial.

When Ford’s lawyers read this argument they were dumbstruck. Before Ford’s trial prosecutors had sought to exclude from the jury’s consideration his statements about the stolen goods because those statements were “self-serving” (read: exculpatory) and because they incriminated the two men now believed to be the true killers (following Ford’s conviction, prosecutors inexplicably dropped the murder charges against those men). Now prosecutors were using those statements against Ford as proven “facts” preventing him from compensation. Louisiana law, Ford’s attorneys argue, cannot “require a person to prove they never committed any crime in order to be eligible for compensation for a crime they did not commit.”

A hearing was held on the issue earlier this month and a decision is expected within the next few weeks. On Wednesday, as Ford was preparing to go to the doctor for a bone density scan to track the arc of his cancer, I asked him what he would do with the money were Louisiana to relent and give him what he’s owed. “I would like to take my family, my grown son, on some sort of trip, some sort of vacation,” Ford told me, “since we haven’t bonded since he was eight or nine years old. If I can’t shake what I have I would like to leave them with some memory of what we had.”