How many years make a life sentence for a teenager?

James Comer was 17 when he, an older cousin, and their friend made a series of violent and irreversible decisions: One night in April 2000, they robbed four people at gunpoint. They followed one of their victims for miles as she drove home from her night shift as a postal worker, then pointed a gun at her head outside her house. Comer’s friend, 17-year-old Ibn Ali Adams, killed their second victim when he discovered the man had no money.

Comer’s youth, his lawyers argue, was at least partly responsible for his poor judgment and impulsive behavior. And it is his youth that may save him from dying in prison. Earlier this month, an Essex County, New Jersey, judge ordered a new sentencing hearing for Comer in light of Miller v. Alabama. The Supreme Court’s landmark 2012 ruling held that mandatory life-without-parole sentences are unconstitutional for those who committed their crimes as juveniles. 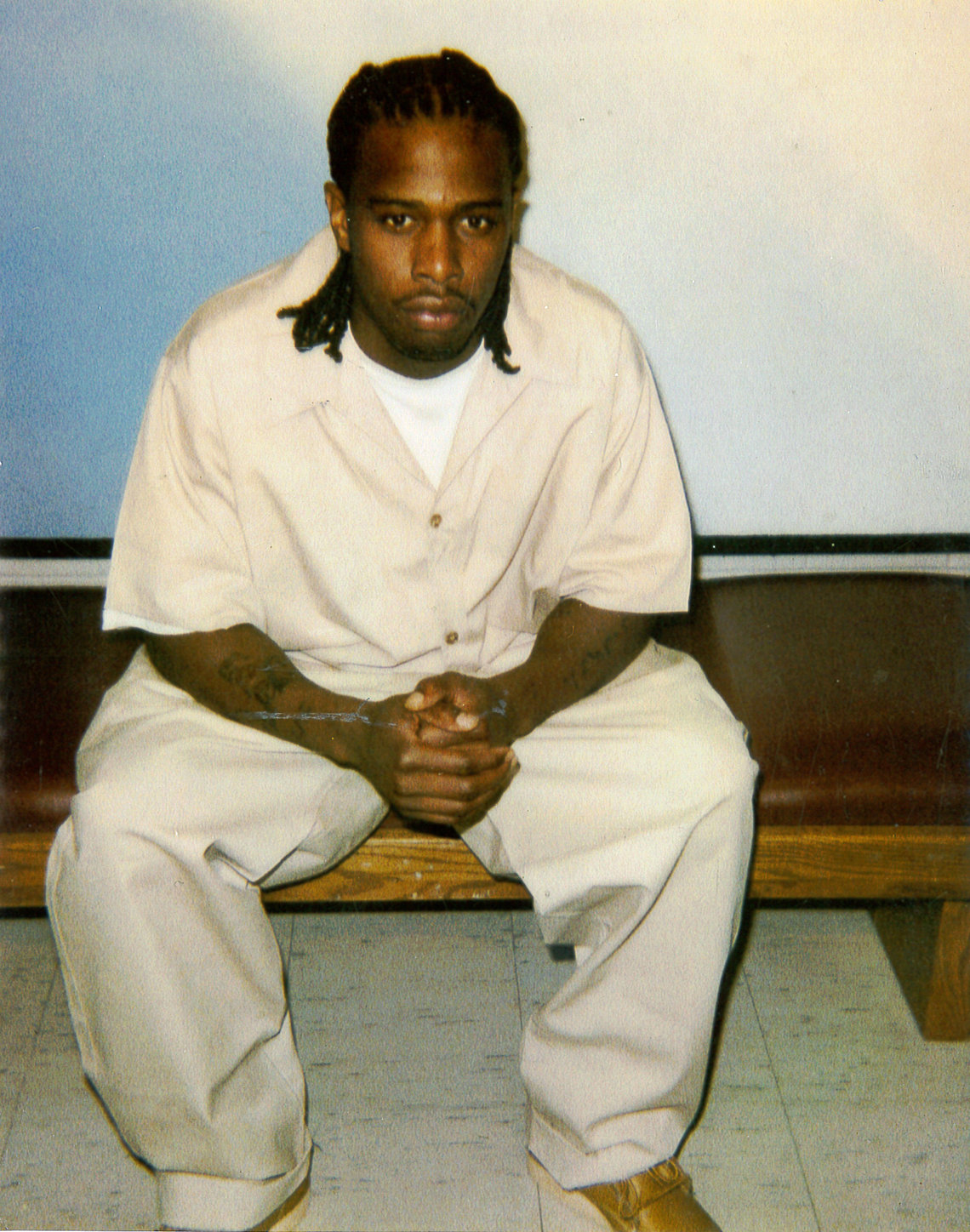 But Comer isn’t serving life without parole, at least not technically. For felony murder and multiple counts of armed robbery, he was sentenced to 75 years. He will be eligible for parole, but not until his 86th birthday — more than 20 years past his life expectancy, according to actuarial data his lawyers cited. This sentence “amounts to de facto life without parole and should be characterized as such,” the judge wrote.

Miller v. Alabama was the third in what’s come to be known as the “Roper/Graham/Miller trilogy” of cases in which the Supreme Court ruled, essentially, that kids are different. Teenagers’ still-developing brains make them more impulsive, more susceptible to peer pressure, and less able to understand the consequences of their actions. This makes them less culpable than adults and more amenable to rehabilitation as they mature, the court said.

With Roper, the court outlawed the death penalty for juveniles. With Graham, it struck down life-without-parole sentences for non-homicide crimes. With Miller, the justices forbid mandatory life-without-parole sentences, even for murder. Life sentences for juveniles are allowed only if the judge first has the chance to consider how youth and immaturity may have contributed to the crime. “Although we do not foreclose a sentencer’s ability to make that judgment in homicide cases, we require it to take into account how children are different, and how those differences counsel against irrevocably sentencing them to a lifetime in prison,” Justice Elena Kagan wrote.

Now a growing number of courts are interpreting the trilogy even more broadly, applying their principles to cases, like Comer’s, that aren’t explicitly covered by the court’s rulings.

“When read in light of Roper and Graham,” Miller v. Alabama “reaches beyond its core holding,” the Connecticut Supreme Court held last month in State v. Riley. In that case, 17-year-old Ackeem Riley was sentenced to 100 years in prison after he shot into a crowd in a gang-related incident, killing one teenager and wounding two children. The court ordered a new sentencing hearing, finding that the sentencing judge had not adequately considered Riley’s youth. Though Miller specifically targeted mandatory life without parole sentences — technically, Riley’s sentence was neither mandatory nor life without parole — the Supreme Court’s reasoning “counsels against viewing these cases through an unduly myopic lens,” the Connecticut court said.

Courts have handed down similar rulings in Wyoming, Florida, California, Iowa, and Colorado. Another case is pending in Ohio.

In Brown v. Indiana, the state supreme court ordered a new sentencing hearing for Martez Brown, who was 16 when he and two friends killed a couple in a botched robbery. Quoting Miller, the court ruled that “similar to a life without parole sentence, Brown’s 150 year sentence ‘forswears altogether the rehabilitative ideal.’” Although Brown’s sentence was not formally a life-without-parole sentence, they wrote, “we focus on the forest — the aggregate sentence — rather than the trees — consecutive or concurrent, number of counts, or length of the sentence on any individual count.”

In the case of James Comer, “this is an idiotic night-long robbery spree with a buddy and an older cousin, and it reeks of all of the stupid things that kids are more likely to do than adults,” said Alexander Shalom, senior staff attorney at the ACLU of New Jersey, which is representing him. Beyond the nature of the crime, Shalom said, Comer’s dealings with the criminal justice system were also telling: he turned down a plea deal and chose instead to go to trial. “He sees this possibility of doing 17 years” — the plea deal he was offered — “as an astronomically long time. Any adult could have seen, it’s a lot less long than you will invariably end up doing if you go to trial,” Shalom said. “That incapacity — the inability to make a reasoned, logical decision — is one of the hallmarks of youth.”

At Comer’s original sentencing hearing, his lawyer tried to stress Comer’s youth. He had “acted at the behest of a person who was older than him,” argued Robert Miseo. He noted evidence from trial that Comer’s older cousin “was in the car barking orders to the two juvenile defendants.” The judge, unpersuaded, said that Comer’s youth did not mean he deserved a lesser sentence. “Nothing in your conduct or your background mitigates the crimes for which you stand before me convicted,” Judge Thomas Vena said.

Now, hearing the arguments on appeal, he decided that Miller v. Alabama required him to reconsider. “Defendant Comer’s sentencing was constitutionally deficient because this Court did not carefully consider the mitigating factors of youth before imposing his sentence,” Vena wrote in his ruling.

The state intends to appeal.