The Montgomery ruling says juveniles sentenced to life without parole must get a shot at a new sentence or parole.

The U.S. Supreme Court Monday extended the reach of one of its most important criminal justice rulings of the past few years, ensuring new sentencing or parole hearings for thousands of men and women now serving mandatory life sentences for murders committed as juveniles.

By a 6-3 vote in a decision authored by Justice Anthony Kennedy, the justices made retroactive their 2012 decision in Miller v. Alabama, which held as unconstitutional all automatic life-without-parole sentences for teenage murderers1.

Along the same vein, the Court ruled in 2010's Graham v. Florida that trial judges could not sentence juveniles to life without parole for non-homicide crimes.

Monday’s ruling in Montgomery v. Louisiana focused on the thorny issue of when a new rule announced by the Court can be considered “substantive” enough to direct the lower courts to look back on past sentences and not just apply it to new ones. Justice Kennedy concluded that Miller represented such a dramatic change in the Court’s precedent on juvenile sentencing that retroactivity was warranted. Three of his conservative colleagues, Justices Antonin Scalia, Clarence Thomas and Samuel Alito, disagreed. Justice Scalia wrote a scathing dissent. 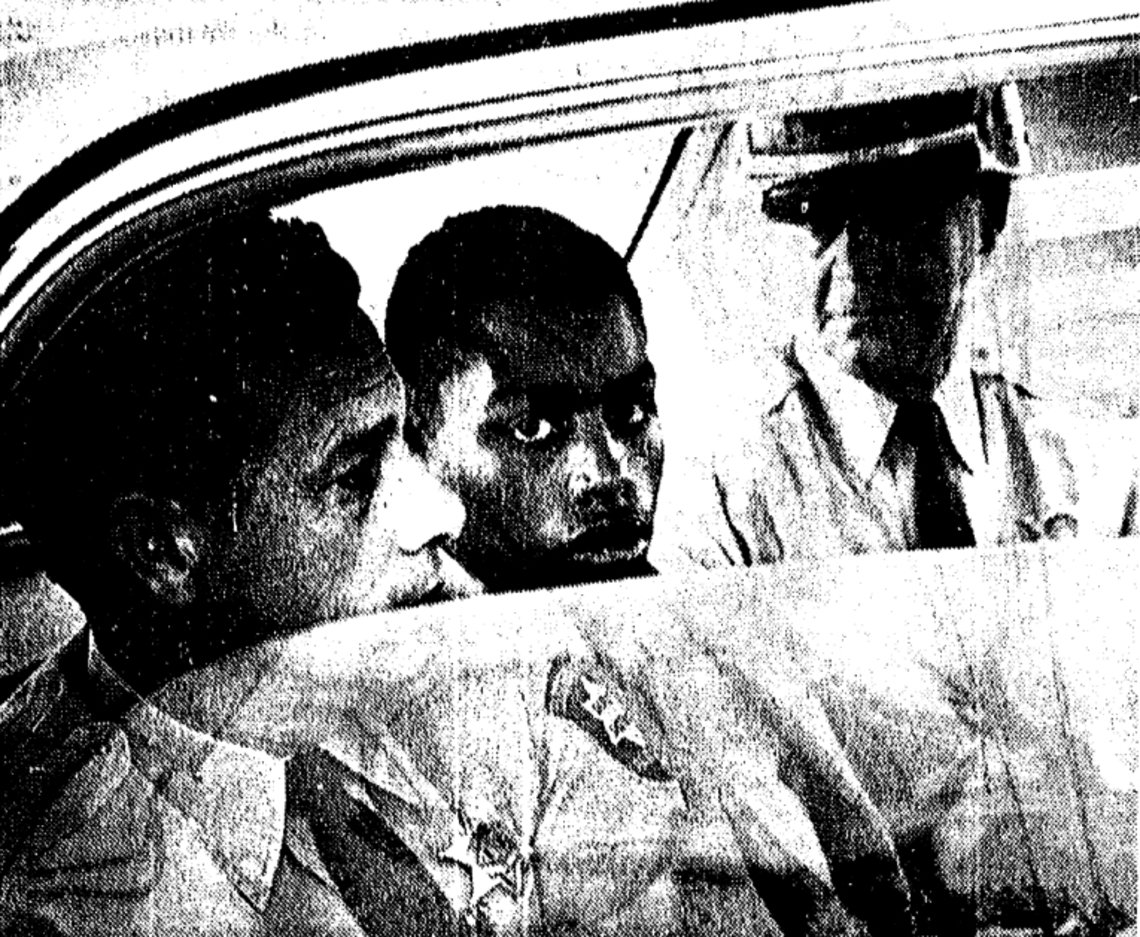 A photo from a Baton Rouge, La., newspaper shows Henry Montgomery, center, being escorted to court before his conviction for the 1963 murder of sheriff's deputy Charles Hurt.

Montgomery reiterates the proposition, first expressed in Miller, that juvenile offenders must be given a sentencing evaluation that takes into account their youth and their potential for rehabilitation as they get older and more mature. Only those teenagers who show no remorse or regret, and who are patently unlikely to develop, should be given life sentences without parole opportunities. The court acknowledged that such opportunities now may come either from state or federal judges depending on the particulars each case.

Prison For One Deadly Punch
Read our in-depth look at juvenile life without parole.
Life Without Parole: For Juveniles, 5 Tough Counties
A handful of counties are responsible for a quarter of mandatory life sentences for juveniles.

Some states already applied retroactivity to the Miller, which is now three and a half years old. In those states, new sentencing or parole hearings already have taken place for prisoners who have spent decades in prison, raising troublesome new legal questions. But some high incarceration states, such as Louisiana, had refused to acknowledge retroactivity. Prosecutors and judges in those recalcitrant states — and especially in counties with extraordinary histories of aggressive sentencing of juveniles — now must grant new hearings to prisoners who request one. (Meanwhile, less than an hour after Montgomery was announced, some already were pondering whether the Court ultimately would ban all life sentences for juvenile offenders).

One count puts the number of people affected by both Miller and Montgomery at more than 2,300 men and women. The Montgomery ruling particular is good news for men like Taurus Buchanan, who was given a mandatory life sentence in Louisiana for throwing a single deadly punch when he was 16 years old. Buchanan is not guaranteed a reduced sentence — none of the people affected today are — but he is guaranteed at least a hearing that very well could result in one. And of course the ruling is good news for Henry Montgomery, the petitioner in the case, who is now 69 and has spent more than 50 years locked up at the Louisiana State Penitentiary in Angola for a murder he was convicted of committing when he was 17.