What Trump’s Win Means for Chicago and Baltimore’s Cops

The president-elect may soon upend an Obama-era police reform tactic.

By Maurice Chammah
With additional reporting and graphic by Tom Meagher

One of the Obama administration’s most aggressive civil rights tactics — the investigation and forced reform of local police departments — is poised to be upended by President-elect Donald Trump.

The Department of Justice has had the power to launch civil rights probes into police departments since the 1990s. Investigations can lead to an agreement with the local agency to change its ways, but they can also end in a “consent decree,” a more confrontational court-mandated plan for reform that is closely monitored by the DOJ.

Not surprisingly, that doesn’t always go down well with police. Under Obama, the investigations often took place in cities that had seen high-profile deaths of black men at the hands of law enforcement, including Cleveland, Ferguson, Baltimore and Chicago. Consent decrees can quell tensions, unearth inequity and institute cultural change amid long-standing resistance. They can also rankle police who see them as heavy-handed government overstep that is largely politically motivated and expensive to implement.

“They just want to come in and take over your law-enforcement agency,” Alamance County attorney Clyde Albright told The Marshall Project last year. “They march in the door and say you are guilty of all these things. My reaction is, 'Says who?’”

Under a new attorney general — former New York Mayor Rudy Giuliani, New Jersey Gov. Chris Christie, and Florida Attorney General Pam Bondi have all been mentioned as possibilities — priorities could shift practically overnight. New investigations could grind to a halt, and court-ordered consent decrees could stall as career DOJ lawyers are ordered to abandon their efforts.

“The DOJ is about to be blown apart. I hope #Baltimore gets away from the pandering of community policing and back to focused enforcement,” retired Baltimore deputy police commissioner Tony Barksdale wrote on Twitter on Wednesday.

Milwaukee Sheriff David Clarke, who spoke at the Republican National Convention this summer and has emerged as a possible Trump appointee to run Homeland Security, has been particularly hostile towards any federal oversight of police departments. “What officers fear is...this ongoing witch hunt by the Civil Rights Division, taking over law enforcement agencies all across the nation,” Clarke told Fox News in May.

Under Obama, the DOJ began investigations into 23 law enforcement agencies and entered 11 consent decrees, compared with 20 investigations and three decrees under former President George W. Bush. During the Bush era, “there was just no commitment to enforcing these decrees against police departments,” said Witold Walczak of the Pennsylvania ACLU, whose lawsuit against Pittsburgh police led to the first DOJ-initiated consent decree, in 1997. 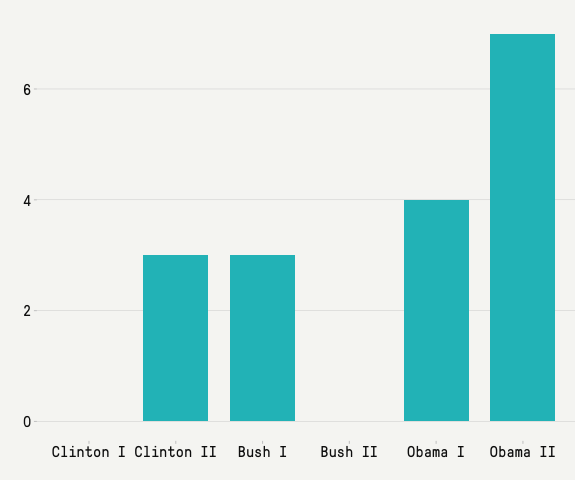 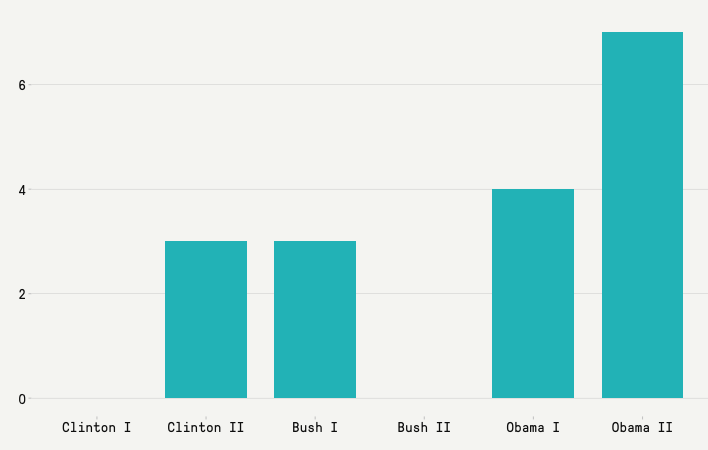 Jonathan Smith, a former chief of the Special Litigation Section in the DOJ’s Civil Rights Division under Obama, sees a potential return to those days. “I am terrified that Donald Trump has wrapped himself in the mythology of the War on Police,” he says. “I’m worried that not only will the investigations cease or become less effective, but also the current consent decrees will not be enforced.”

Decrees that are already in place — in Miami, Seattle, Newark, and elsewhere — may continue despite a pullback, since “once a decree has been entered in court, the court has power to make sure it’s enforced,” says William Yeomans, a former senior official of the Civil Rights Division. But a DOJ under Giuliani or Christie could choose to either drop or drastically reduce the scope of investigations currently ongoing in Baltimore and Chicago. “I can’t imagine anyone less sympathetic to police enforcement to Giuliani,” Yeomans said.