The Punishing Price of Freedom

The world little noted the death of Phillip Louis Chance, a black man who died Nov. 8 in an Alabama hospital shortly after he was transferred from his prison cell at the Kilby Correctional Facility. Chance was 59 and died of congestive heart failure after a series of long illnesses. His decades-long journey through the criminal justice systems of two states, Alabama and Michigan, was an epic story of missed opportunities, political grandstanding and bad timing. For the last three quarters of Chance’s life, over and over again, he had his freedom snatched away from him just when he thought it was secured.

In 1971, at age 15, Chance traveled from Detroit to Choctaw, Ala., to visit his extended family, a common practice for black teenagers whose parents or grandparents had migrated north in the first half of the 20th Century. Chance, his older brother, and a cousin named Leroy Smith went to a local store, where Smith robbed and killed the white clerk working there. 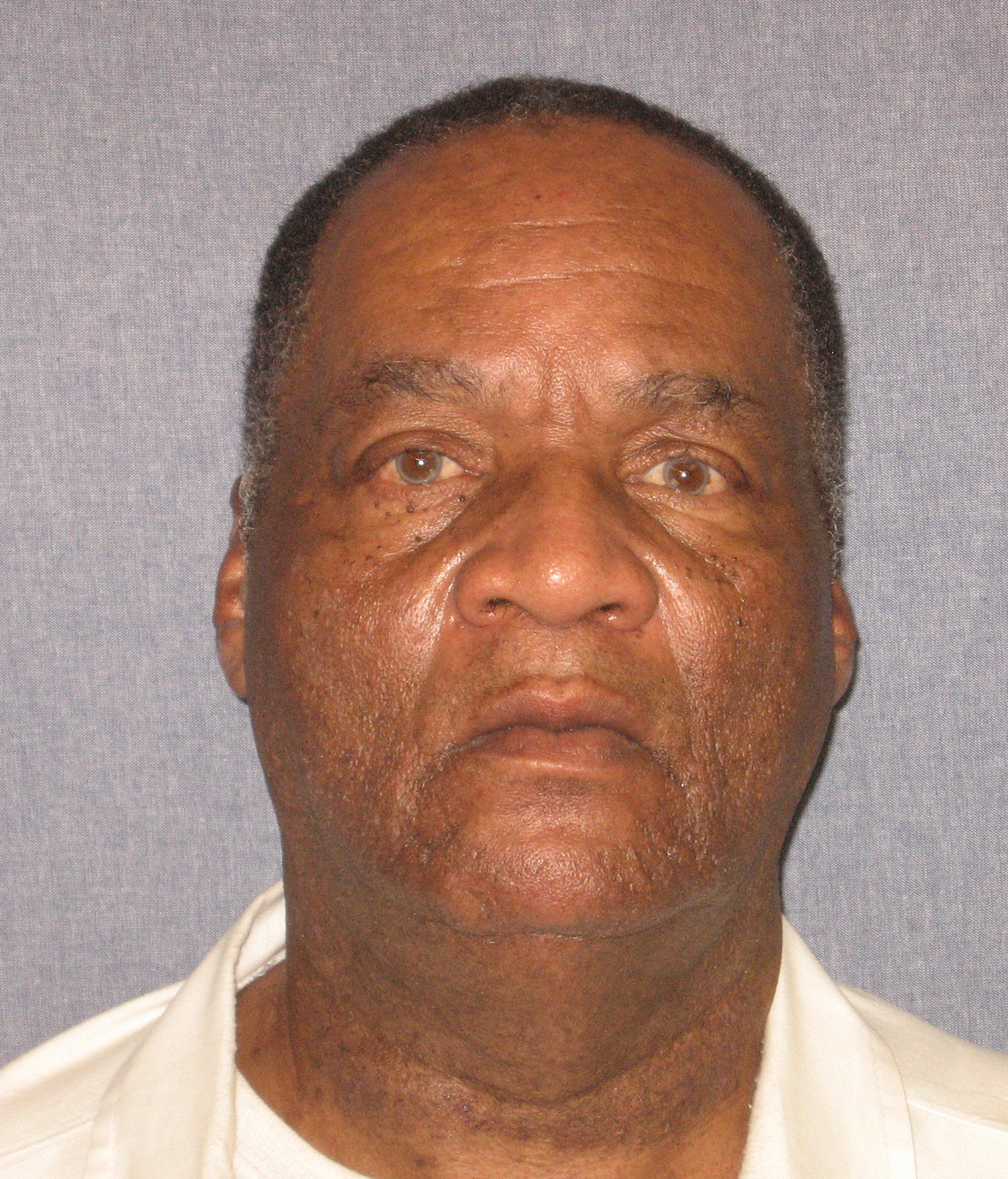 Chance cooperated with the police, saying he had no idea a crime had been planned and implicating Smith as the murderer (Smith took responsibility for it as well). Chance told the police that he was outside the store when the victim was stabbed. But it was Alabama. It was 1971. The entire apparatus of the local justice system was white. And so all three defendants were charged with murder. Chance’s attorney told his young client to plead guilty, saying he might get early parole given his age and relatively minor involvement in the crime. It was bad advice. Chance was sentenced to life in prison with the possibility of parole.

Despite his age, Chance was sent to an adult prison and over the years earned a measure of trust and respect from his jailers. In time, he was even allowed to drive a van. In 1981, despite an exemplary record behind bars, he was denied parole. Shortly thereafter, he walked away from his work release program and went back home to his family in Michigan. He was, in his mid-20s, a fugitive.

To Bryan Stevenson, the lawyer and criminal justice advocate, Chance’s desperate gambit was understandable, if not laudable, and helps explains why what happened next to Chance is such a compelling story. “I think about the character it took to become a model inmate when you were sent to prison at the age of 15,” Stevenson says of Chance, “and then the tragedy, the hopelessness of then just feeling like you are never going to get out, which was not crazy, and walking away.”

Stevenson’s organization, the Alabama-based Equal Justice Initiative, had no involvement in Chance’s case. But his story resonates with the group. Stevenson has spent a great deal of the past decade litigating cases involving young black defendants imprisoned in the South, culminating in recent Supreme Court decisions that have banned life-without-parole sentences for juvenile offenders.

But back to our story. When Chance came back to Michigan in the early 1980s, he settled down, got married, and had two daughters. One of them, Jade, told me last week that her father quickly began to use the legal knowledge he had gleaned in Alabama’s prisons. He got a legal aid office job in downtown Detroit. He also did odd jobs as a handyman. And gradually, Jade says, he made connections with people in the city’s black community and began sharing his story of his hard time in Alabama. 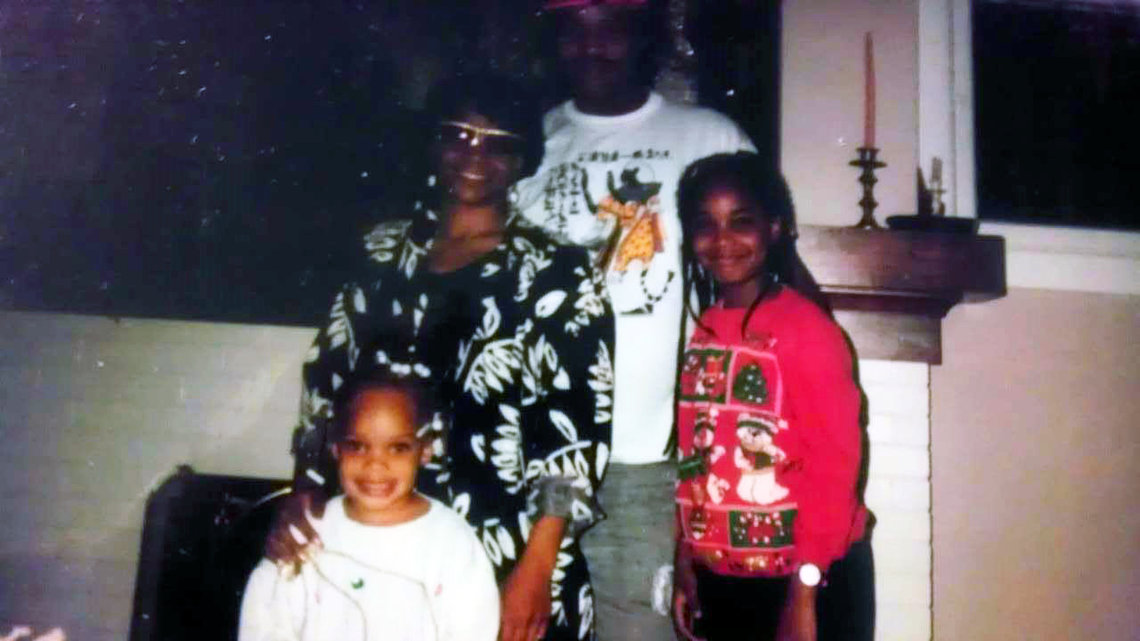 Phillip Chance with his wife, Jacquelyn Harris, and, from left, daughters Ro’Shauwnda and Jade.

Those connections turned into political support, which led to a meeting with then-Michigan Gov. William Milliken, who made the rare move of granting Chance asylum. But the strength of Chance’s story also turned out to be its weakness. The more media coverage he got for the help he received in Michigan, the more of a target he became.

His name still came up in databases as a fugitive, so traffic stops ended in arrests and investigations, his daughter said. She remembers Federal Bureau of Investigation agents searching the family home when she was a little girl. And there were rumors that he had gotten mixed up in Detroit’s drug culture, although there appears to be no record that Chance was ever prosecuted for any crimes in Michigan.

Chance’s fame in Michigan, meanwhile, translated into him becoming a symbol of a weak justice system in Alabama. And so state officials tripped over one another in trying to get him back. For 14 years, from 1982 to 1996, officials in Alabama and Michigan fought in and out of court over Chance’s future. The case attracted many high-profile officials whose careers now have taken dramatic turns. For example, former Alabama Attorney General Jeff Sessions, now the nominee for U.S. Attorney General, “used my father as a political pawn” when he first ran for that statewide office, Jade Chance says.

Three Michigan governors granted him asylum — an extraordinary display of political and legal support for a man unequivocally involved in a murder. On and on the litigation went. Finally, in 1996, the 6th U.S. Circuit Court of Appeals ordered Chance returned to Alabama. The divided federal appeals court concluded that under the Constitution, extradition almost always trumps asylum.

The decision is notable today mostly for a concurring opinion authored by Judge Nathaniel Jones, who agreed that Chance would have to return to Alabama but called it a “jurisdiction and prison system with a wretched history and, even more distressing, a present demeanor violative of international standards on the treatment of all prisoners.”

So Chance left his family, again, 25 years after he had first ventured to Alabama. And again he was a model prisoner. When he came up for parole again in 1999, he was granted it, surely to the surprise of everyone involved in the case. But here, again, Alabama refused to withdraw its grip on him. 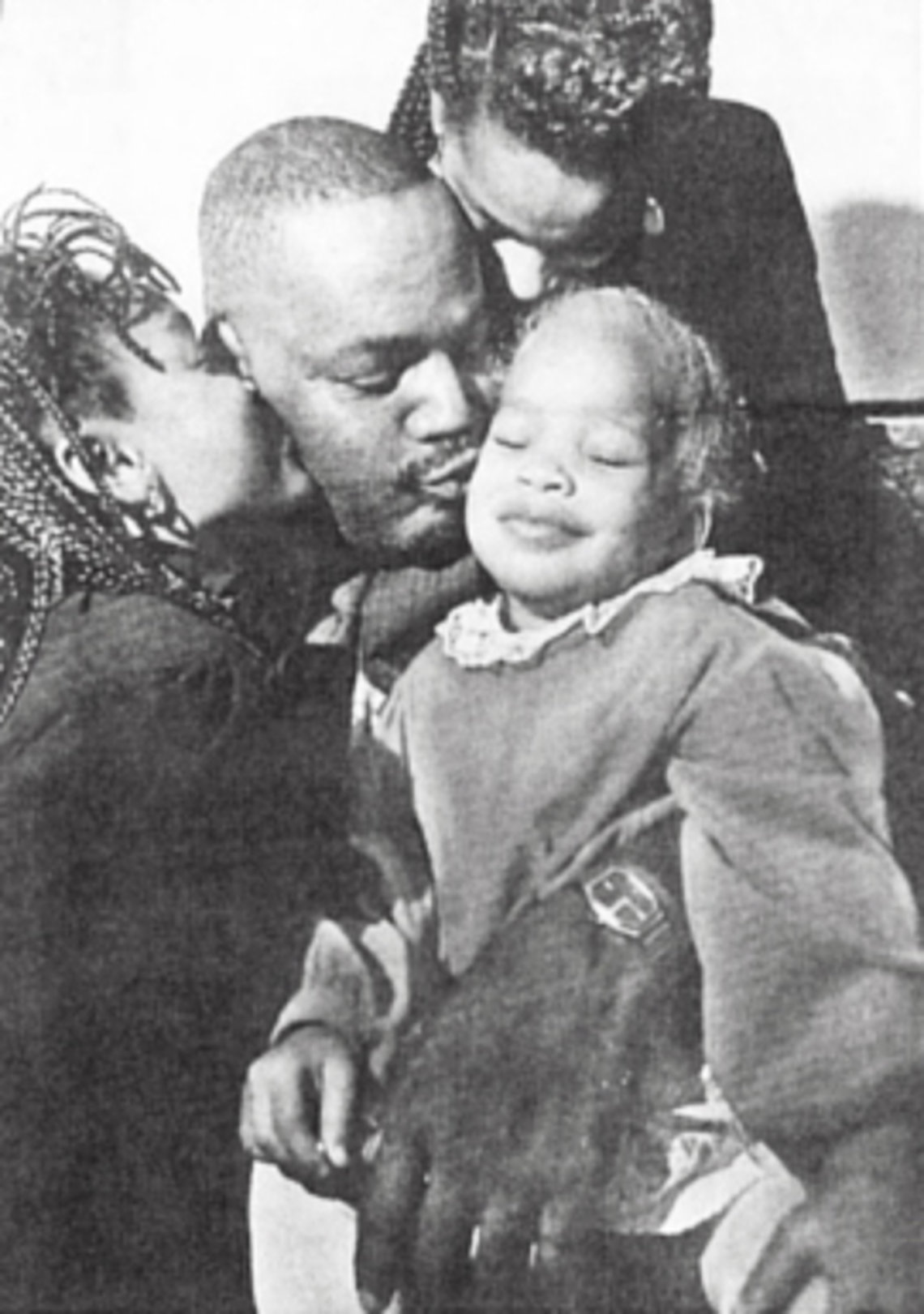 Phillip Chance embraces his family in a snapshot from the mid-1990s.

Then-Gov. Don Siegelman called on the parole board to reverse itself, wondering aloud why Alabama had spent $200,000 to extradite Chance from Michigan only to release him three years later. The family of the victim, 81-year-old Walter Drinkard, opposed Chance’s early release.

The state’s attorney general at the time, William Pryor, also criticized the parole board’s decision. Under political pressure, the board caved and rescinded Chance’s parole. That same board then denied Chance’s parole requests over and over again until he died. In the meantime, Siegelman was convicted of corruption and sentenced to federal prison. Pryor is now a judge on the 11th U.S. Circuit Court of Appeals and on President-elect Donald Trump’s list of potential Supreme Court candidates.

Chance’s brother, John, was paroled in 1995, begging the question of whether Chance ultimately would have been better off staying in Alabama. Their cousin was sentenced to life without parole and is still in prison.

“The decision on how to treat Chance was not based on the merits of the case,” Stevenson says. It was “unnecessary punishment.” Indeed, Chance had proven during his fruitful years in Michigan that he was no threat to public safety but still was forced back into confinement in Alabama and then denied parole even though parole officials (at least in 1999) believed that he had earned it. During his 30 years in prison, before and after his sojourn to Michigan, Chance earned a GED and a degree in theology.

But his health grew consistently worse once he returned to Alabama. He suffered several heart attacks — enduring quadruple heart bypass surgery — diabetes, a stroke and kidney failure. Even to the end, when Chance was gravely ill, Alabama officials refused to show him mercy. In the last conversation they ever had, Jade says, Chance complained to his daughter that he was being left untreated in his cell even though he was complaining about fluid building up in his lungs.

Chance was denied parole for one last time in April. During the fall, the state refused to grant him a medical furlough that would have allowed him to die at home in Michigan. “Interstate medical furloughs are not authorized by the state furlough law,” a corrections official told reporters after Chance had died. Jade paid to bring his body back to Michigan, to his home state, where he was cremated.