The Marshall Project’s Andrew Cohen on how he curates our popular morning newsletter and what’s changed in criminal justice news since it began four years ago.

Today The Marshall Project celebrates the 1,000th edition of Opening Statement. Although there have been occasional pinch-hitters, the overwhelming majority of those morning newsletters were compiled by Andrew Cohen. This seems like a suitable occasion for a peek behind the curtain. Here’s a Q&A with the editor.

The Marshall Project: First, introduce yourself to readers who only know you as the maestro of Opening Statement. Who are you?

Andrew Cohen: I have been for nearly 25 years a journalist. I am a recovering lawyer who began as a legal consultant and columnist in 1997. My first story when I left my law firm was the Oklahoma City bombing trial of Timothy McVeigh. My next was the Clinton impeachment. I covered the law as CBS News’ legal analyst for two decades, was at 60 Minutes as its first legal analyst for five years and have written extensively on criminal justice for the past decade or so for The Atlantic and other outlets. Before I became a litigator I was a student journalist at Boston University. 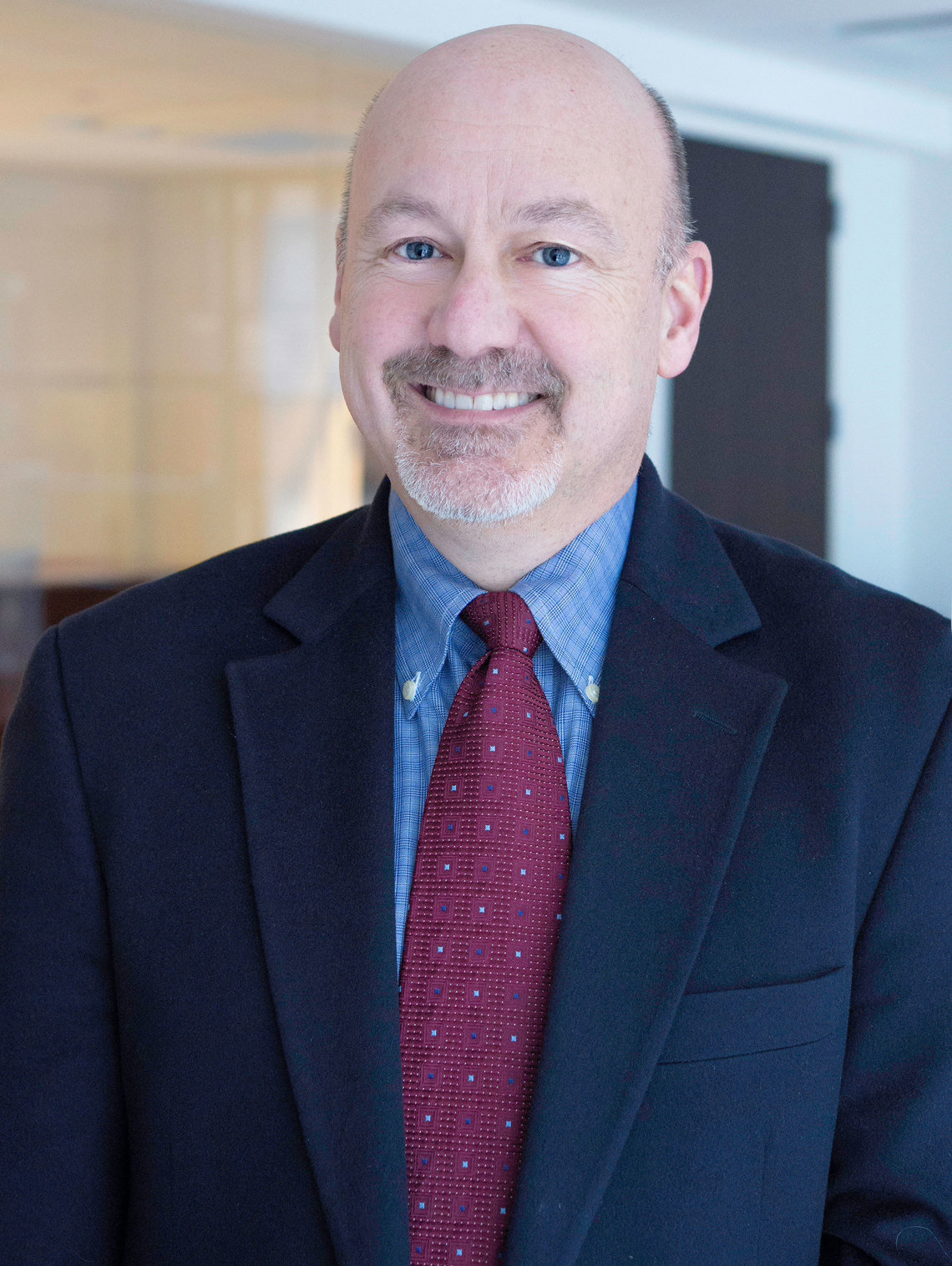 TMP: Readers are often surprised that you do this from Colorado, two hours behind the East Coast. What hours do you work? When do you sleep?

Cohen: Putting together Opening Statement is far more work than I thought it would be when I started it in 2014. I have to read, or at least skim, hundreds of stories each day about criminal justice to figure out which ones to include in the day’s compilation. It’s like holding up a Dixie Cup to a firehose. Usually about 30-40 links end up in each day’s edition. They come from news outlets of all shapes and sizes.

I start my days at 3 a.m. Mountain Time. Usually, by noon I have a sense of what the next morning’s “featured” stories are going to be, whether they are Marshall Project originals or the work of others. And by 5 p.m. MT most of the next day’s email is ready. Then there’s just the matter of updating it with any breaking news overnight. And then there’s Bill Keller gently editing it in the morning and finally producer Yolanda Martinez making sure both Bill and I haven’t messed things up too badly before it's emailed.

TMP: You pluck stories from, apparently, hundreds of news sources, some of them not exactly household names. How do you do that?

Cohen: The initial idea behind Opening Statement was to create a daily conversation among people interested in criminal justice in America. The best way to accomplish that was to at least try to be as inclusive as possible, not just in terms of politics and ideology but also geography. The Internet allows us to do that and the truth is that there is almost every day incredible coverage of criminal justice from news organizations you might not have heard of (like The Walrus, Isthmus, and the Dothan Eagle) or those you wouldn’t expect to feature criminal justice, like Architectural Digest, Playboy, Runners World and Variety.

I am on Twitter constantly, looking for new stories, but the success of Opening Statement has generated a nice flow of material from journalists and editors who send me stuff I would not ordinarily see. It is so much appreciated. Young journalists, especially, are eager to get their work cited and so I get plenty of unsolicited emails from them. After a while you learn which sources of news you can trust, and which you can’t, and we try to get in as many news stories and commentaries as we can. It helps that many of the biggest and most serious news outlets now are covering criminal justice more and more often than they did, say, five years ago.

TMP: Do you have a favorite item from your first thousand Opening Statements?

Cohen: You mean aside from the time we misspelled the name of our boss, Marshall Project President Carroll Bogert? No, I can’t point to one item or even one day as a favorite. But as I look back on the daily grind I am most proud of an offshoot of Opening Statement called “The Record.” It’s a searchable online database of the best coverage of criminal justice over the past four years and it ought to be a starting point for reporters or researchers looking to get a sense of how criminal justice issues were covered. Just about every journalist at TMP has contributed to The Record, and it’s an important legacy we are creating that goes beyond the day-to-day coverage.

TMP: What’s changed about criminal justice news since you started doing this? How has the narrative changed?

Cohen: No one—and I mean no one—would have predicted when we started in November 2014 that Donald Trump would be elected president of the United States and that we would spend much of 2017 reporting on a travel ban or much of this year reporting on issues like the administration’s separation of families at the border. There are far fewer stories about clemency, the death penalty, police reform efforts and other traditional criminal justice-related stories, and far more coverage of politically-connected, Trump-infused, legal issues like obstruction of justice and political corruption. We weren’t talking about the Emoluments Clause in 2014, I assure you.

What’s been consistent, though, from 2014 to now, is the inability of a bipartisan coalition of justice reformers to pass through even modest federal legislation in the face of opposition from Republican hardliners. A compromise failed in 2016, and it appears to be in jeopardy now. On the other hand, what’s also been consistent is the proliferation of criminal justice reforms in state and local jurisdictions. The Trump presidency, for all its focus on fear and “American carnage” has barely slowed that momentum.