They’re Going Back to Prison. But They Didn’t Commit New Crimes.

A court battle over an obscure Tennessee statute freed these men from prison. Years later, they were told they must return. 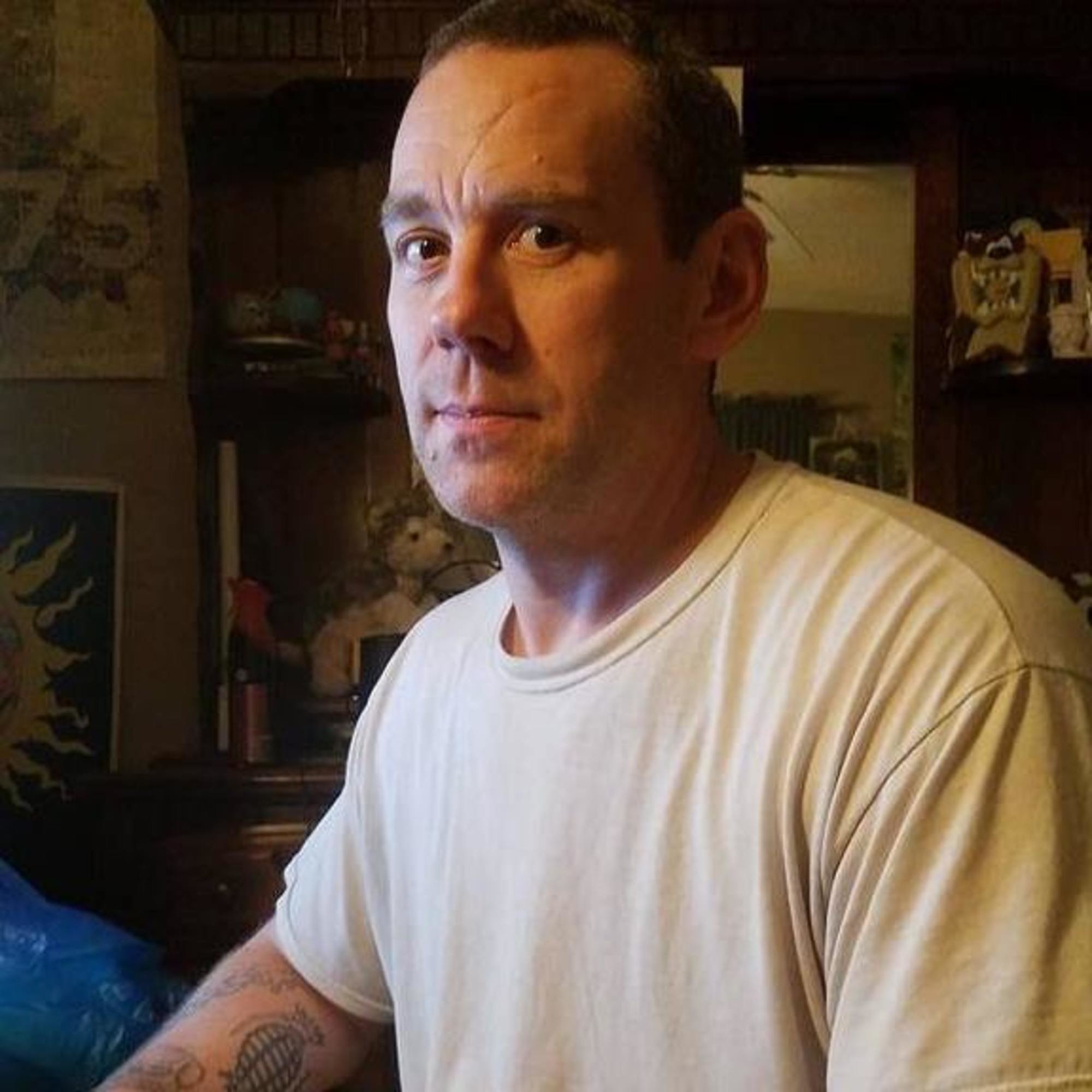 After 10 years in prison, Michael Lemons was released in 2017 and returned to his hometown of Jackson, Tennessee. He got a job at a steel mill, reconnected with his now-adult daughter and bought his first new car.

This article was published in partnership with Nashville Public Radio.

“I did better at 45 than I've ever done in my entire life,” Lemons said.

But three years later, in September 2020, he had to report back to federal prison in Morgantown, West Virginia. He hadn’t broken any rules or committed another crime.

Lemons was one of about 20 men who had been sent home from prison, only to be locked up again — all because of a court fight over whether they should be considered “armed career criminals.” 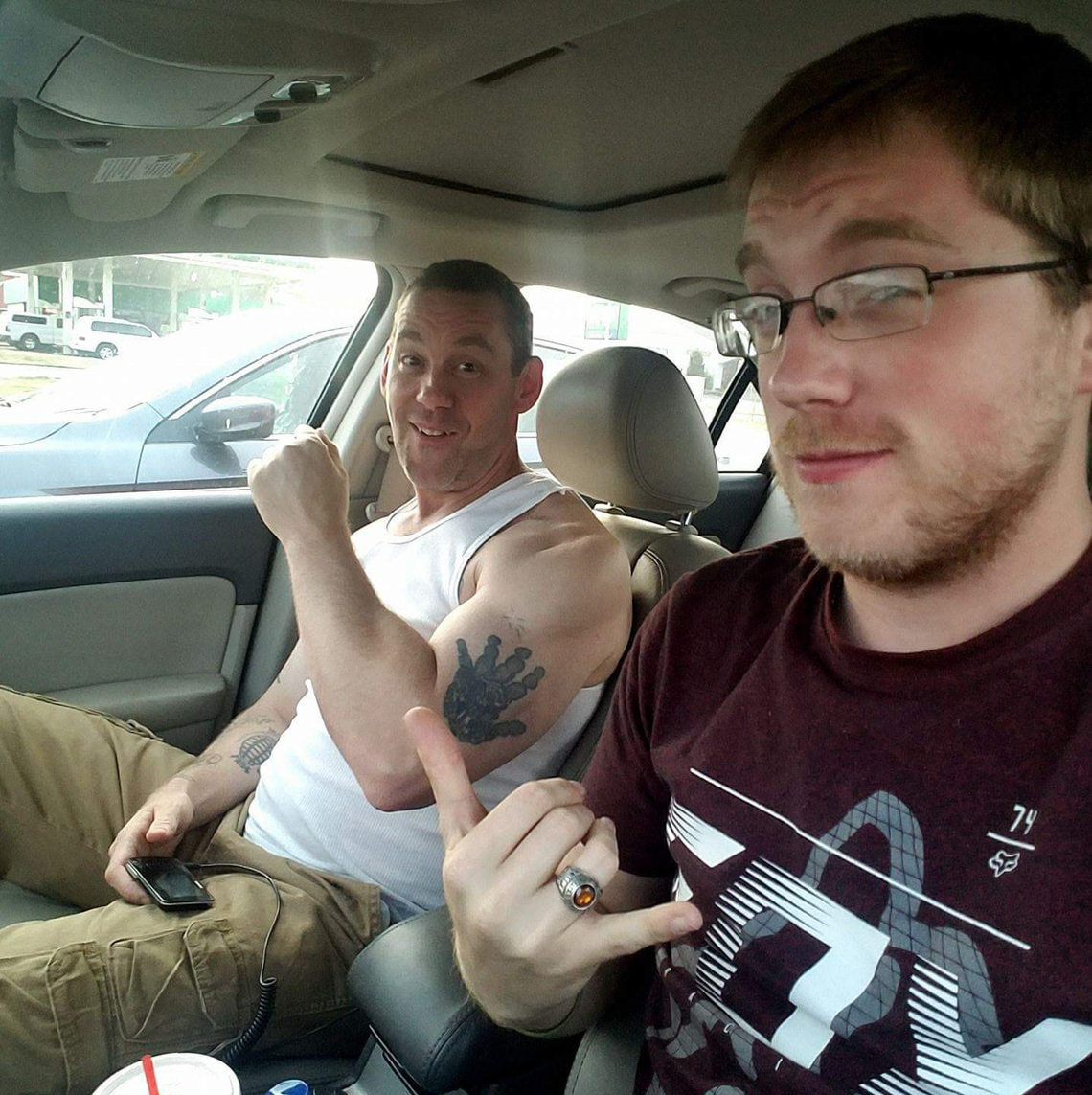 Michael Lemons with his brother, Trent Lemons, right after he was released from prison in 2017.

In his 30s, Lemons bought a hunting rifle from a neighbor, despite several burglary convictions when he was a teenager. Federal law says you can’t own a gun if you’ve ever been convicted of a felony. Authorities found the rifle while searching his home on an old warrant dating back to his time on probation in his early 20s.

All of Lemons’s burglaries were committed in the course of a single year more than a decade earlier, when he was homeless. He had not been in any trouble with the law since. Still, under a 1984 federal law, he was considered an “armed career criminal.”

People convicted of being a “felon in possession of a firearm” spend about five years in prison, on average. But the 1984 law requires an automatic 15-year sentence if someone with a record of three or more violent felonies gets caught with a gun. In the years since, the Supreme Court has struggled to define violent crime in the context of the Armed Career Criminal Act.

Critics point to mandatory minimum sentences like this one as an example of the excesses of the tough-on-crime 80s and 90s, which President Joe Biden has pledged to eliminate.

Lemons was a decade into his 15-year sentence when he caught a break. A federal appeals court said that the burglaries from Lemons’ youth did not count as violent after all, because the law against breaking into a home in Tennessee didn’t meet the federal definition of a “violent felony.” He and at least 30 other Tennesseeans could each apply to a judge to be resentenced without the mandatory 15-year minimum, and, in many cases, go home.

Then, in 2018, the U.S. Supreme Court reversed course: Those burglaries counted. Though federal prosecutors could have left the new sentences as is — and did, in some cases — they began filing court papers to have about two dozen of the men resentenced and sent back.

“Based upon his significant and repetitive prior felony conviction record, Lemons has demonstrated time and time again that he cannot be trusted,” D. Michael Dunavant, the U.S. Attorney whose office prosecuted Lemons, told The Marshall Project. “If the rule of law is to have any meaning or legitimacy in our society, it must be enforced consistently, uniformly, and unapologetically.”

The Supreme Court’s reversal was a “profound and arbitrary legal flip flop,” wrote lawyers for Tony McClurg in one recently filed legal brief. McClurg, like Michael Lemons, committed a string of burglaries and thefts when he was young and homeless — “a 60-day splurge he went on when he was 21,” his lawyers said at his sentencing hearing. Later, when McClurg was in his 30s, police discovered guns stashed in his trailer. He was selling marijuana and he kept the guns for protection, McClurg said. 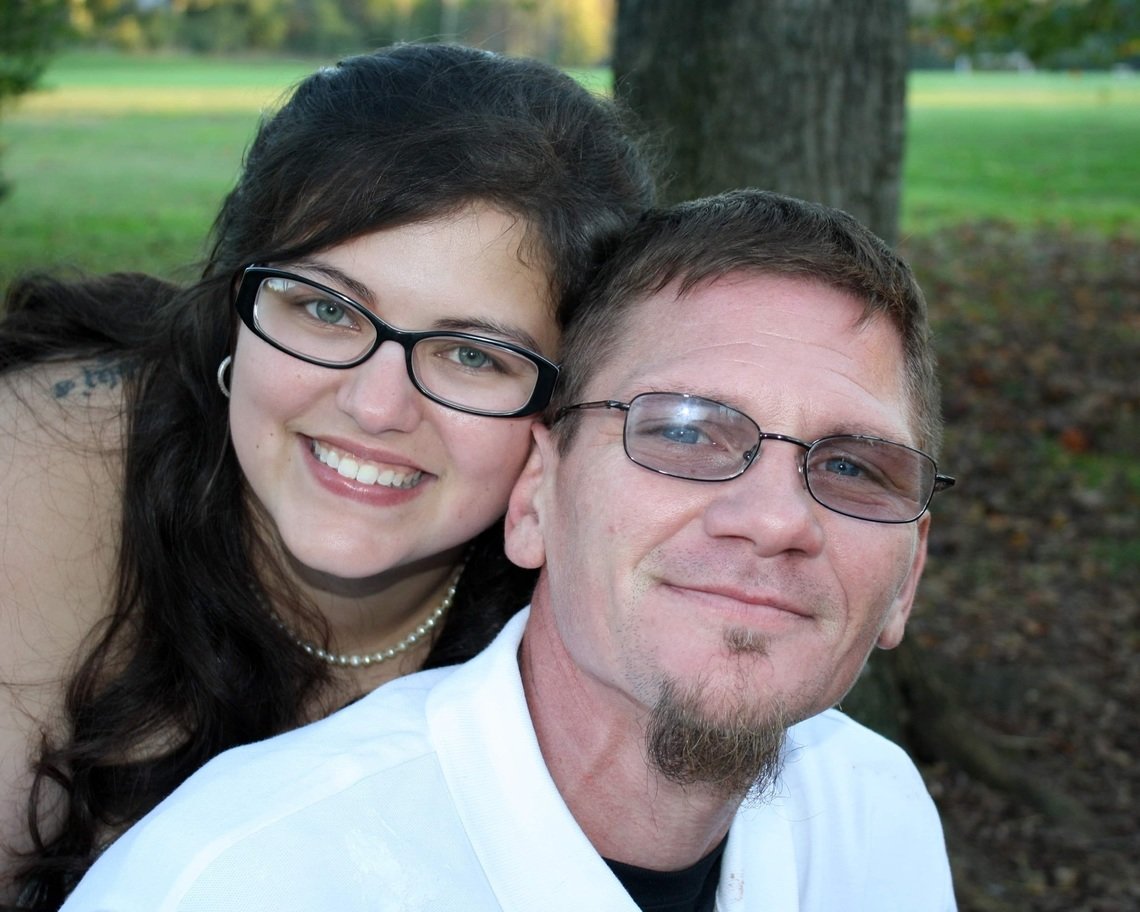 After three years on the outside, McClurg went back to prison in November to serve the remaining seven years of his 15-year firearm sentence. His lawyers say that the fundamental unfairness of this situation warrants an unusual solution.

They’ve asked a judge for what's known as "compassionate release."

Compassionate release was traditionally a Hail Mary option — denied to the vast majority of prisoners who applied — to allow the elderly or terminally ill to die at home.

Previously, only the prison administration could petition a judge for compassionate release on a federal prisoner’s behalf. They rarely did.

But the First Step Act, the 2018 bipartisan legislation that chipped away at some of the more extreme mandatory minimum sentences, allows prisoners to petition a judge directly if the federal Bureau of Prisons declines or ignores their initial request. In the first three months of the COVID-19 pandemic, federal prison officials approved fewer than 1% of prisoners’ requests, according to a Marshall Project analysis.

Once their request is in court, judges can grant compassionate release for “extraordinary and compelling reasons.” It’s up to the judge to decide what those are.

Public opinion seems to have soured on mandatory minimum sentences, which can lead to decades or even life behind bars for possessing or selling tiny amounts of drugs. President Biden has said he regrets supporting laws from the 1980s that created such sentences. He pledged to end them as president, but has not yet indicated how he will keep this promise. Dozens remain on the books, and more than 60,000 people in federal prison continue to serve them, according to the U.S. Sentencing Commission.

Applications like McClurg’s are part of a new frontier of “expanded compassionate release,” said Elizabeth Blackwood, an attorney with the National Association of Criminal Defense Lawyers. It’s an innovative way to undo extremely long sentences that seem unfair from today’s point of view, she said. “Judges have an opportunity to look at the situation and decide if what happened here was an extraordinary and compelling circumstance.”

McClurg, 45, has diabetes and is concerned about his health amid the unchecked spread of COVID-19 in federal prisons. But beyond his health, the “unduly harsh 180-month sentence and his return to prison are extraordinary and compelling reasons for a reduction” of his prison time, his lawyers wrote in his compassionate release request.

“I have all kinds of ‘leaving behinds,’” McClurg said in an interview in October, before he reported back to prison to serve more than seven additional years. In his three years at home, he got a good-paying job driving a tow truck, got married and became a stepfather. Shortly after he reported back to prison, his mother was diagnosed with advanced lung cancer; he hoped to get home to care for her before she died, but she passed away last weekend.

“I have already learned my lesson,” he said. “I don’t see why I should have to go back.”

Of the people affected by the state’s burglary statute, a judge has sent at least one home on compassionate release because his health put him at increased risk of complications from COVID-19. (Federal prosecutors in his case pushed back, arguing in court papers that “chronic conditions that can be managed in prison are not a basis for compassionate release.”) At least four people are still out in the community, fighting their return.

McClurg’s compassionate release application is the next of what lawyers say will be dozens in Tennessee arguing that releasing people and sending them back to prison, after thriving on the outside, is cruel and unfair.

The U.S. Attorney’s office in the Eastern District of Tennessee, where McClurg was sentenced, did not respond to a request for comment. But Dunavant, the U.S. attorney whose office prosecuted Lemons, said, “Many critics of criminal sentencing claim that it is ‘too punitive.’ But that is exactly the point and purpose of sentencing — to properly punish offenders for their crimes.”

As for Michael Lemons, speaking on the phone from prison, he said that given the choice, he would have stayed in and finished his sentence rather than come home for three years, only to go back.

“The almost 10 years I did in prison before I was released wasn't easy, by far, but I was used to it and had the routine,” he said. His release date of 2023 was like a beacon, urging him on. Now he's scheduled to leave in 2026.

“Being released changed all that,” he said. “Hope is one of the worst things a person can have while in prison. It’s just so much easier to just do our time and know that there is no hope of getting out before your time is up.”