How Policing Has — and Hasn’t — Changed Since George Floyd

More than two years after millions took to the streets to protest police violence, the problem persists. That doesn’t mean nothing has changed. 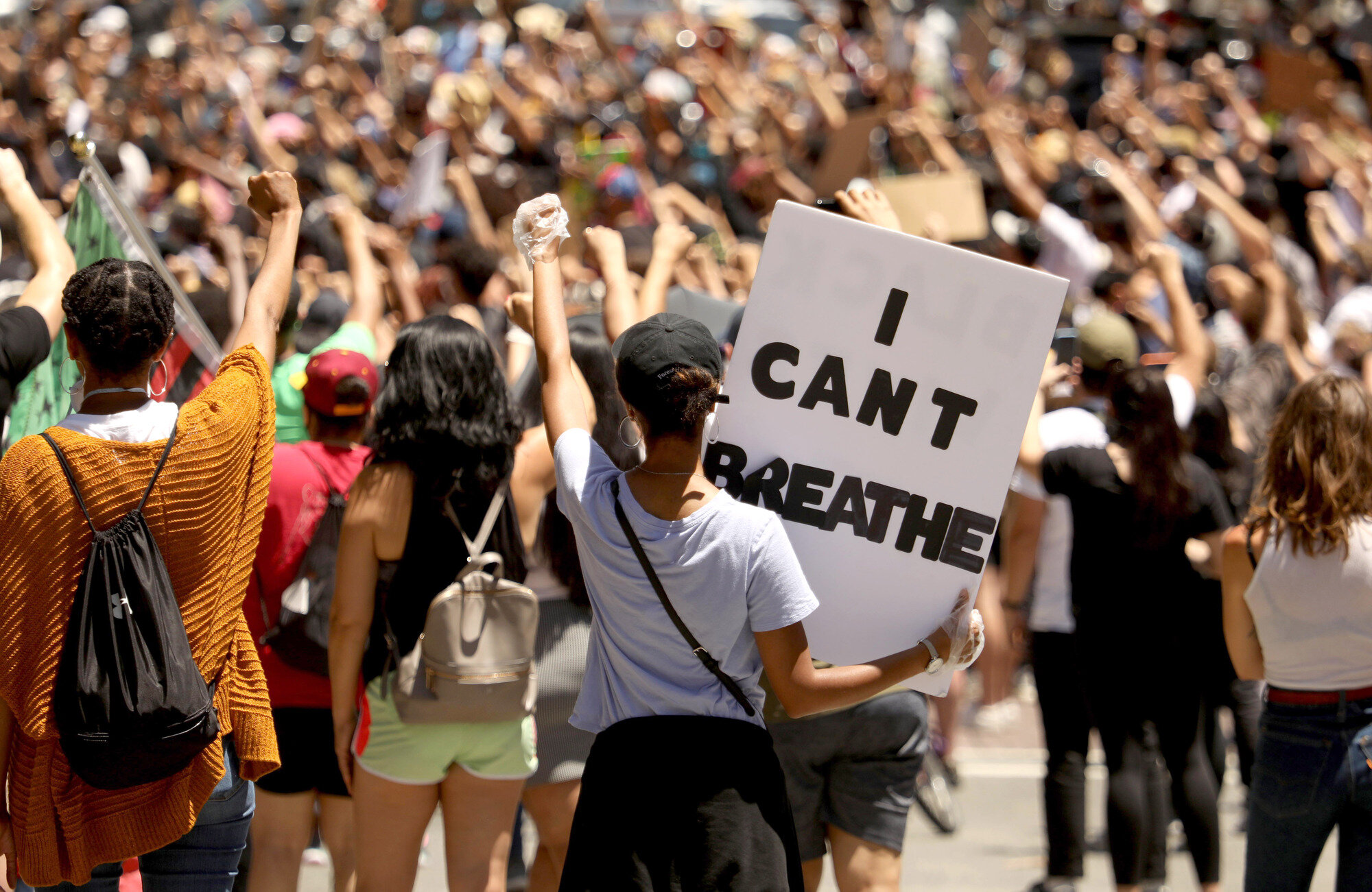 A Black man in Massachusetts alleges that police tackled him in a case of mistaken identity in 2021, pinning him down with a knee to the neck. According to a lawsuit filed this week, Donovan Johnson cried “I can’t breathe!” but the officer “continued to pin Mr. Johnson to the ground with his knee.”

In Houston, another Black man was fatally shot in the back of the head and neck by an officer investigating an alleged shoplifting incident from a dollar store in July. Body camera footage released last week shows the man, 47-year-old Roderick Brooks, briefly grabbed the officer’s Taser before the shooting, but let go of it when the officer reached for his gun.

More than two years after millions of Americans took to the streets following the murder of George Floyd, familiar stories about police violence persist. By the numbers, 2021 was the deadliest for police shootings since The Washington Post began tracking them in 2015. The database Mapping Police Violence found similar results.

That doesn’t mean nothing has changed. According to a database kept by researchers at Bowling Green State University, the number of officers being charged with homicide or manslaughter for on-duty killings may be on the rise. Seven officers were charged in 2017, with a small increase each year through 2021, when a record 21 were charged. However, Professor Philip Stinson, who has been tracking the data since 2005, cautioned NBC News that the sample is too small to consider the change statistically significant.

The U.S. Department of Justice has also gotten more engaged in policing departments. On Thursday, four current and former Louisville police officers were charged with federal crimes related to the investigation and raid that led to the shooting death of Breonna Taylor in 2020.

At the local level, many departments have begun experimenting with new approaches, like alternative response programs that send unarmed counselors or social workers to certain calls. The Marshall Project took a look at one such program in Olympia, Washington, which has become a model for other cities, back in 2020. Other local departments have attempted cultural change at the hands of new charismatic leaders. Our recent podcast “Changing the Police,” produced with NPR’s Embedded, walks through one case study on this path of reform — and its limits — in the Yonkers Police Department.

At the state level, legislatures have passed hundreds of police reform laws since the summer of 2020. Politico tallied 243 as of May 2021. One common reform target has been banning or restricting police use of “chokeholds” (although states all define that term differently). In Massachusetts, where Johnson alleges he was pinned down by an officer’s knee on his neck, that move had been explicitly banned two months earlier. It’s unclear what that would mean for the officer accused in the lawsuit if the allegations were proven.

At the federal level, bipartisan police reform negotiations died in Congress last year, followed by a consolation executive order signed by President Joe Biden in May. That measure replaced an ineffectual, and largely forgotten, executive order signed by former President Donald Trump in 2020. The Biden order was, like Trump’s, reflective of the president’s limited power over state and local police, and received a fairly tepid response from reform advocates. Most of its key provisions, like boosting reporting to federal misconduct and use of force databases, are slated to kick in later this year and through 2023.

This week, the question of federal policing policy was reanimated by the announcement of Biden’s “Safer America Plan,” a proposed $37 billion public safety funding package centered around grants for local departments to hire 100,000 new officers. The effort appears to be, at least in part, a messaging strategy by Democrats ahead of the midterm elections, where many, especially in swing districts, feel vulnerable to Republican attacks around crime.

The package was squashed by members of the progressive and Black caucuses — some of whom were “livid” about language in the proposal, according to Politico, but it may only be on pause. “The police funding increase that Biden wants is still likely,” writes Alexander Lekhtman for Filter Magazine, “but progressive lawmakers should get time to pursue their wish for this to be paired with significant police accountability measures.”

One challenge for the Biden plan, if it does eventually pass, is that many departments say they are having trouble filling the openings they already have. That recruiting pool could shrink even more if police departments raise the minimum age for officers to 25, as one columnist argues they ought to, citing emerging science on age, brain development and impulsivity.

One way to open that pool back up: Recruit more women. One initiative seeks to have women make up at least 30% of police forces by 2030, and NPR looks at how a high percentage of women has affected the culture of the Madison, Wisconsin, department.