How Conservatives Are Trying to Shut Down the Progressive Prosecutor Movement 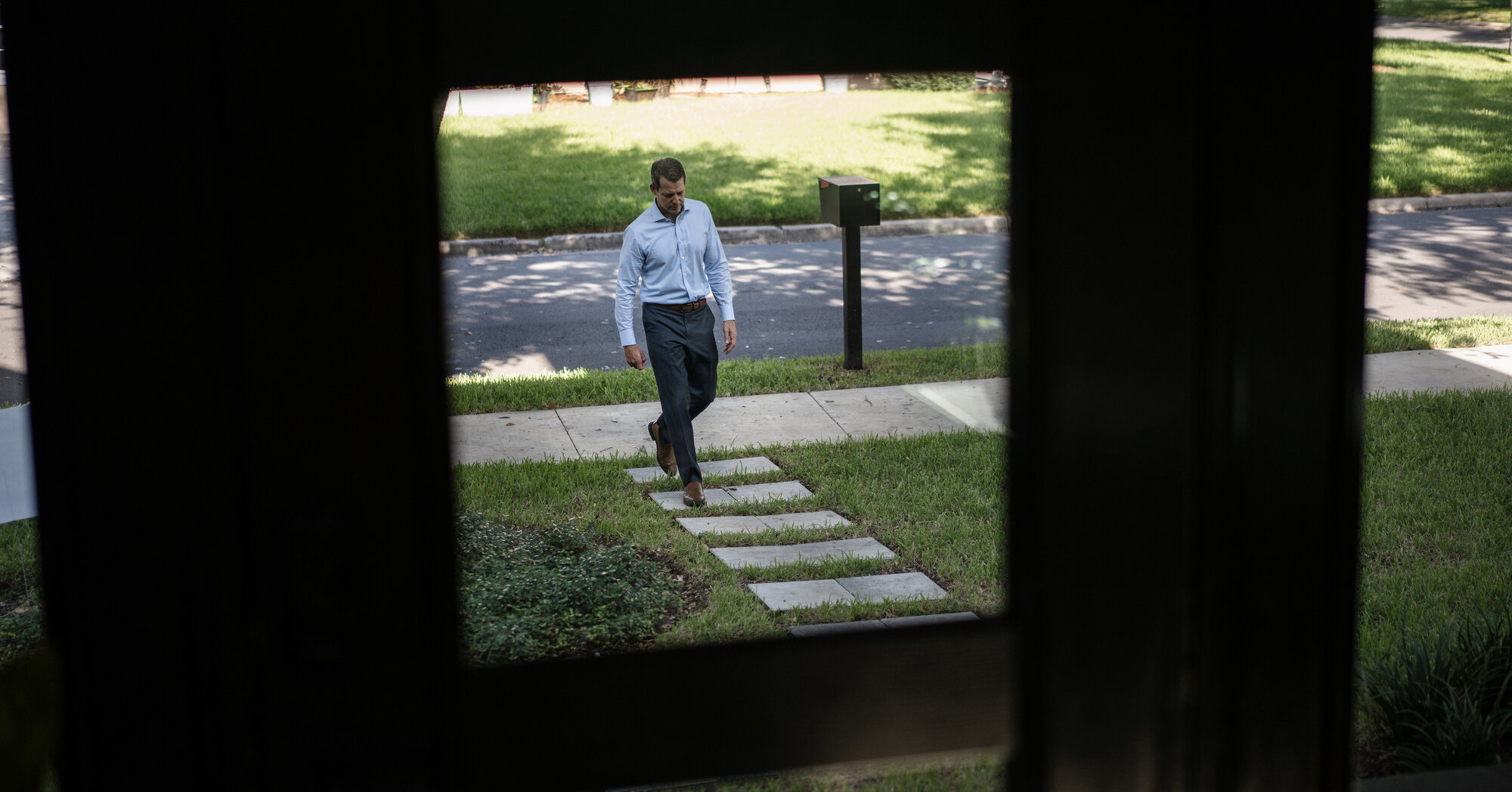 Prosecutors have a tremendous amount of discretion around the criminal charges they do and — just as importantly — do not pursue. This has been an animating principle behind the rise of the so-called progressive prosecutor movement, and now some conservative opponents are targeting that discretion in a bid to shut the movement down.

DeSantis noted that Warren was among several prosecutors nationwide who signed a letter opposing state laws seeking to criminalize transgender people in 2021. Despite the fact that Florida currently has no such laws, DeSantis argued that “these statements prove that Warren thinks he has the authority to defy the Florida Legislature” and ignore laws he disagrees with. DeSantis made the same point about a similar letter Warren signed on the criminalization of abortion this summer.

On Wednesday, Warren sued DeSantis in federal court. “By challenging this illegal abuse of power, we make sure that no governor can toss out the results of an election because he doesn’t like the outcome,” said Warren, who was elected by voters in his county in 2016 and 2020.

Writing in the Tampa Bay Times, four criminologists argue that contrary to DeSantis’ attacks, Warren has “been vigorously prosecuting felony cases and the most impactful crimes.” The Tallahassee Democrat notes that the same day Warren was removed from his job by an armed deputy, his office announced indictments in the 1983 rape and murder of two women.

DeSantis’ hand-picked replacement has already begun to roll back some of Warren’s more progressive policies — like non-prosecution of many non-violent misdemeanors — leaving some people worried that Black and poor Floridians will suffer under a more punitive regime. The New Republic argues it’s no coincidence that DeSantis went after Warren over criminal laws that would marginalize transgender people and pregnant patients.

While DeSantis’ approach has been the most aggressive yet, it’s far from the only effort against prosecutors. The Marshall Project’s Keri Blakinger wrote about this growing movement to preempt reform-minded prosecutors in February, noting: “From Virginia to Missouri to Texas, conservatives have backed bills allowing the state to take over cases local district attorneys choose not to pursue, undermining the ability of elected prosecutors to carry out reforms that led voters to support them in the first place.”

The U.S. Supreme Court’s June ruling on abortion appears to be supercharging these fights by kicking a highly contentious social issue into the realm of criminal law for the first time in a half-century. In view of that trend, this editorial in Washington Monthly argues that there are “reasons to be wary of schemes that effectively override the discretion of local prosecutors and law enforcement.”

Steve Mulroy, the incoming district attorney for Shelby County, Tennessee, which includes Memphis, appears to have taken notice of the growing preemption push. In a July interview with The Daily Memphian, Mulroy said that enforcing abortion laws would be a low priority for his office, but that “prosecutors should never say never.” He noted that under Tennessee law, district attorneys can be stripped of their jurisdiction over certain offenses and replaced with an independent prosecutor.

Mulroy defeated longtime county prosecutor Amy Weirich earlier this month, coincidentally on the same day that Warren was booted from his job. Mulroy ran on a progressive platform, pledging bail reform, juvenile justice reform and the launch of a conviction review unit. This week, MLK50 spoke with a number of the Memphis community groups that helped propel Mulroy to victory, on their hopes for his tenure.

Weirich, on the other hand, ran on a “tough on crime” ethos, and cast Mulroy’s approach as a threat to public safety, even as violent crime had steadily increased throughout her 11-year term. She is well-known for a handful of high-profile cases, including the wrongful conviction of Noura Jackson in 2009 and the prosecution of activist Pamela Moses for trying to register to vote while ineligible.

Weirich’s defeat received much less attention from the national media than the successful campaign to recall San Francisco District Attorney Chesa Boudin in June, which many framed as a referendum on the progressive prosecutor movement.

Criminologist John Pfaff cautioned against this kind of meaning-making from a single election. He urged that it’s more useful “to think about how it fits in with all the other examples of progressive prosecution we have so we can better understand the complicated politics of punishment.” In other words, to look at a single event as a single data point and not as sufficient evidence of a trend.

Another recent data point might be the primary victory of Sarah Fair George in Vermont last week, running on a progressive platform. And yet another, the failure of a conservative push to recall Los Angeles District Attorney George Gascón this week.

This was the second effort by Gascón’s adversaries to recall him. The Los Angeles Times editorial board hopes there won’t be a third, calling the efforts a waste of resources, arguing that “voters sought in Gascón a leader who does not merely prosecute, but engages in a dialogue with residents about police, prosecution and prisons, and advocates for constructive and safety-enhancing change.”