The Killing of Jimmie Lee Jackson

How a post-Civil War massacre impacted racial justice in America.

Yesterday marked the 50th anniversary of the death of Jimmie Lee Jackson. He was 26 years old when he was killed. An Army veteran and a recently-ordained deacon, Jackson was a familiar face at the civil rights meetings held at Zion United Methodist Church in Marion, Ala. He had also unsuccessfully tried to register to vote five times since turning 21.

On the night of Feb. 18, 1965, Jackson was shot by a state trooper, James Bonard Fowler, while he was coming to the aid of his mother who had been brutally beaten during a voting rights march. Jackson died eight days later at a hospital in neighboring Selma. Today, Jackson is often thought of as a martyr, one whose death catalyzed the nonviolent Selma-to-Montgomery march that changed America. 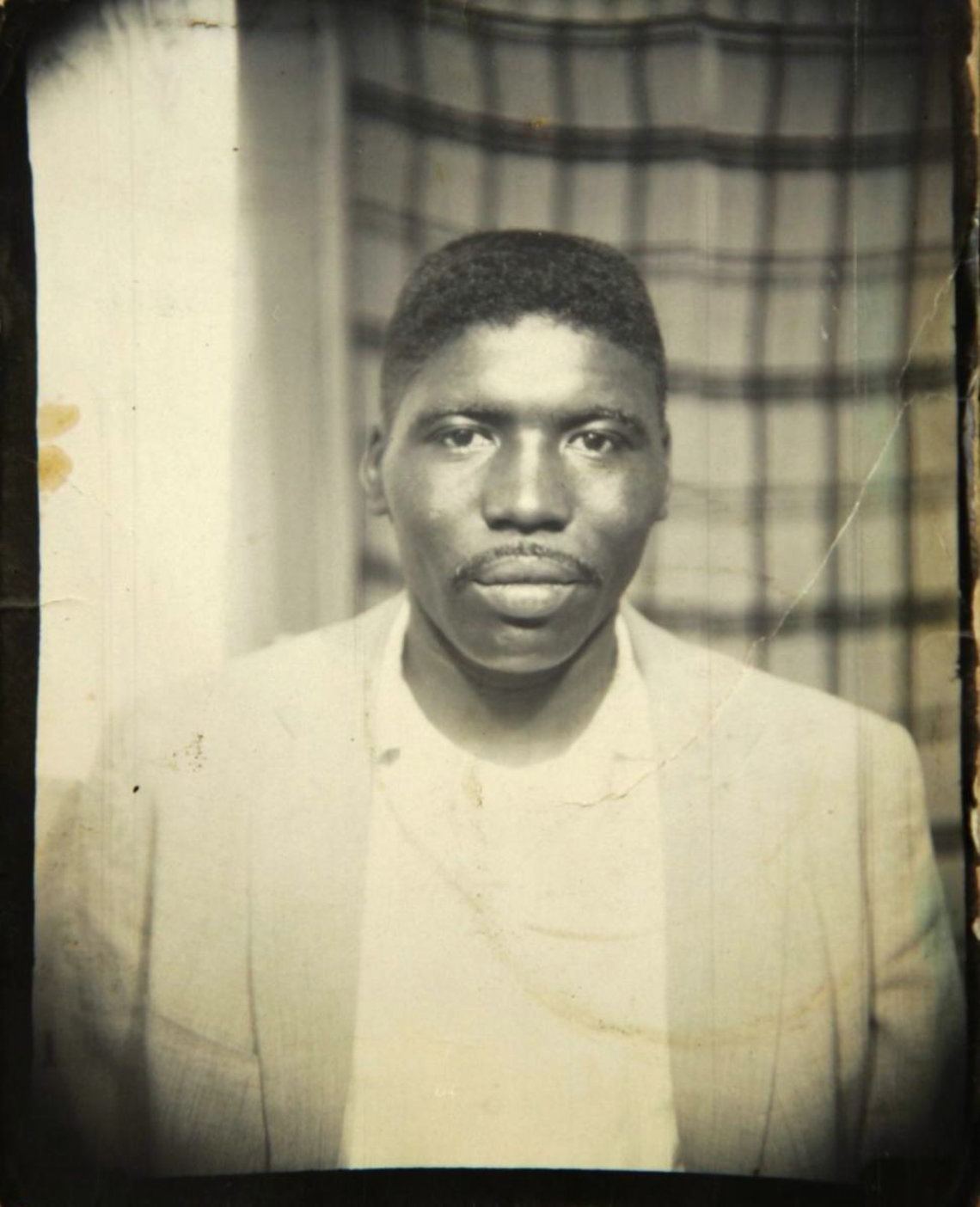 But a discernible line connects Jackson’s killing to events that took place almost 100 years before, in Colfax, La. — events that ultimately, and drastically, impacted the federal government’s ability to prosecute racially motivated crimes.

Immediately following the Civil War, Congress sought to enfranchise millions of recently emancipated citizens and ensure that they could exercise their new rights without fear of intimidation or reprisal. The Reconstruction Amendments were crucial to this goal. Adopted between 1865 and 1870, the 13th Amendment (which abolished slavery), the 14th Amendment (which granted equal protection and due process), and the 15th Amendment (which granted right to vote to all) extended the civil and political rights to citizens, regardless of race.

There were many who objected to President Lincoln’s call for a “new birth of freedom.” Groups like the Ku Klux Klan set out to intimidate, persecute, and murder blacks, as well as anyone who opposed their efforts to “redeem” the south. A lynchpin of their strategy: opposing those who favored the national government’s pro-Reconstructionist policies.

In 1873, Colfax, La. provided the setting for a particularly horrific scene in the post-Civil War era. Following a disputed statewide election that saw widespread voter intimidation and vote-rigging, over 100 freedmen occupied the Colfax courthouse. Their goal was to thwart anti-Reconstruction officials from taking office.

But on April 13 of that year, Easter Sunday, over 140 men — many of whom were former Confederate soldiers — forced the freedmen out of the building. Most in the mob had sworn an oath to see the day’s “struggle for white supremacy” through, even at the risk of facing execution by the federal government as traitors.

The raiders accomplished their objective with brutal efficiency. A small cannon and heavy rifle fire made quick work of the defensive picket that the courthouse’s defenders had built around the building. Those who did not die inside the courthouse, or flee after the initial attack, were smoked out when the mob forced a black prisoner to set fire to the building’s roof. By day’s end, more than 60 blacks had been killed — and many were executed after being captured. Nearly 100 more were killed in following days.

The Colfax massacre was the biggest mass murder committed during the Reconstruction era. The New York Times described the mob as “positively appalling in their atrocity, and would appear to be more like the work of fiends than that of civilized men . . . .”

Of those who had attacked the Colfax courthouse, 98 were indicted under the federal Enforcement Act, which Congress passed in 1870 to help enforce the Reconstruction Amendments. The law prohibited conspiracies “to injure, oppress, threaten, or intimidate any citizen, with intent to prevent or hinder [the] exercise and enjoyment of any [constitutional or federally-granted] right or privilege.”

Only seven of the 98 were ever tried. After two trials, two years, and just three convictions, the Colfax massacre reached the U.S. Supreme Court.

In United States v. Cruikshank, the high court confronted the question of whether the Colfax indictments under the Enforcement Act were valid. The justices concluding that all of the 16 counts leveled against the Cruikshank defendants were deficient, because, in some cases, the federal prosecutors had “nowhere alleged” that the criminal conspiracy against hundreds of former slaves was racially motivated.

The Court ruled that the federal government could not prosecute citizens for interfering with others’ First Amendment rights to peacefully assemble, and that the Constitution afforded the states, not Congress, the prerogative to protect that right. The Court declared the due process charges were similarly flawed, because the 14th Amendment did not protect U.S. citizens against private action — including the actions of groups like the Ku Klux Klan, the White League, and other so-called Redeemers. Nor, the Court reasoned, could the United States, under the 15th Amendment, convict the defendants for denying the victims the right to vote in local elections.

The seven defendants — as well as the hundreds others who participated in the massacre at Colfax — walked free.

The immediate effect of Cruikshank was “devastating,” as historian Eric Foner describes in his 1988 book, Reconstruction: America's Unfinished Revolution.* *The ruling gutted the Enforcement Act, and the 13th, 14th, and 15th Amendments were abruptly whittled down. “The decision rendered national prosecution of crimes committed against blacks virtually impossible, and gave a green light to acts of terror where local officials either could not or would not enforce the law,” Foner writes.

Nearly a century later, Jimmie Lee Jackson’s death reflects the damage created by the Colfax massacre and the resulting Supreme Court decision: For over 40 years, before Fowler pled guilty to misdemeanor manslaughter for Jackson’s killing, he would not face any measure of justice for his crime. Fowler was ultimately sentenced to six months in prison in 2010. He served five.

Speaking at Jackson’s funeral, Dr. Martin Luther King told the congregation that Jackson’s death should ultimately “prove that unmerited suffering does not go unredeemed.” Dr. King’s remarks could have easily applied to the dozens of freedmen who were buried in a mass grave in Colfax in April 1873.

Today, it is perhaps easy to separate those who would kill to frustrate voting rights from those who employ less obvious obstacles to democracy. Jackson’s story, as well as more current stories about verdicts delayed or denied, remind us that it is not just the most extreme forms prejudices that we must still work to avoid, but all the underlying, anti-democratic impulses, too.

Debo P. Adegbile is partner at Wilmer Cutler Pickering Hale and Dorr LLP, the former Litigation Director of the NAACP Legal Defense and Educational Fund, Inc. and he twice defended the Voting Rights Act of 1965 in the U.S. Supreme Court.