A Death Sentence in Louisiana Rarely Means You’ll be Executed

Over the last 40 years, reversals have become commonplace.

Four out of five death sentences in Louisiana since 1976 have been reversed. And for every three executions the state carried out, one death row prisoner was exonerated.

These statistics are among the most notable in an analysis of the death penalty in Louisiana, published this week by Tim Lyman, an independent researcher, and Frank Baumgartner, a political scientist at the University of North Carolina who has crunched similar numbers in Florida, Ohio, and Missouri. 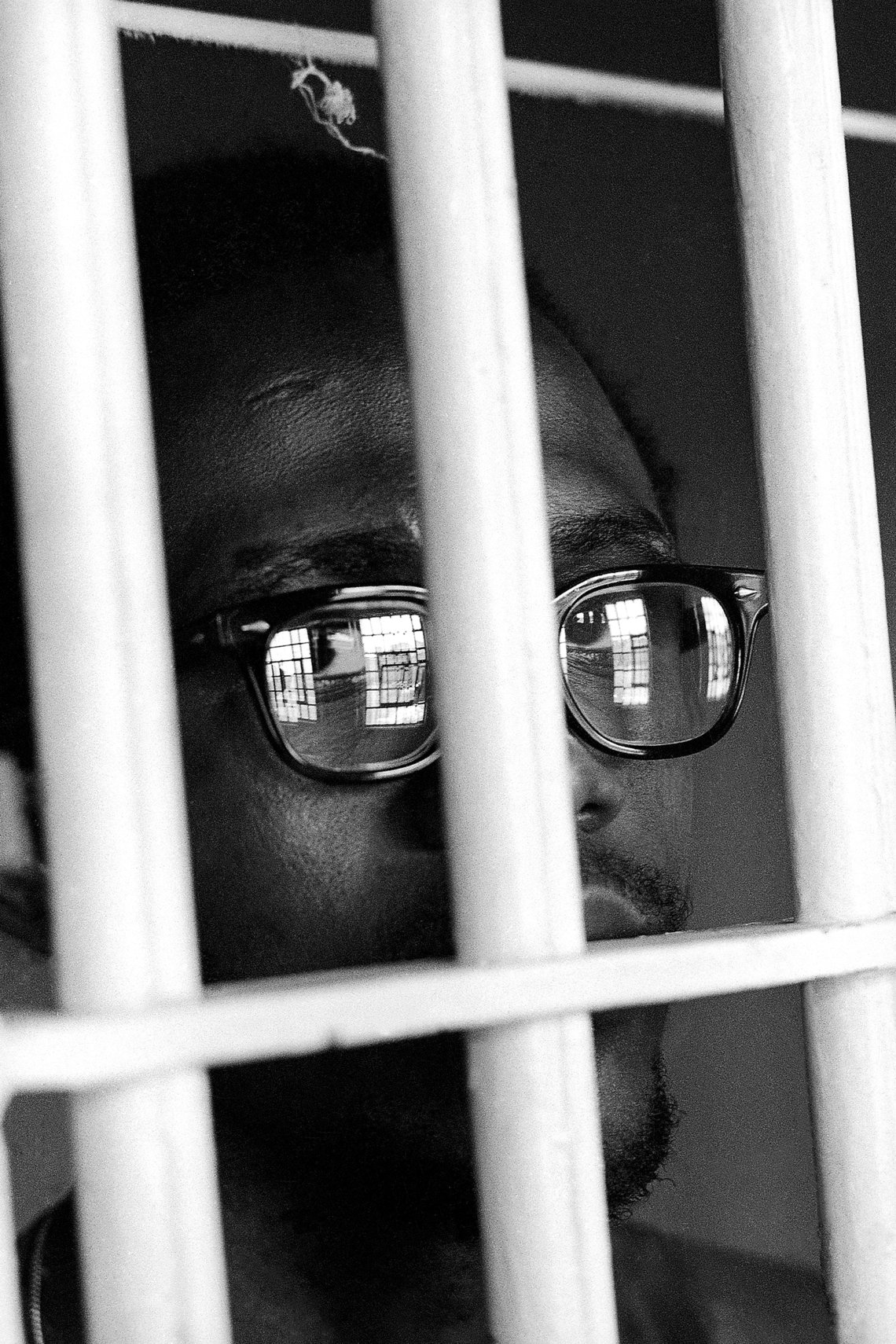 A death row inmate at Louisiana State Prison in 1974.

The study comes as Louisiana — which has the country’s highest rates of murder and incarceration — faces a handful of challenges to its death penalty system. The state’s corrections department has had trouble finding lethal injection drugs, and the legislature is studying the increasing expense of a death sentence. After a prison guard was killed during an escape, the state spent at least $14 million seeking death sentences for five men involved, and succeeded in only one of those cases. The state also faced negative national headlines last year after Caddo Parish prosecutor Dale Cox told a reporter, “I think we need to kill more people.” The attention led Cox to drop out of the parish’s race for district attorney.

The new study portrays Louisiana as an extreme example of the dynamics that define the death penalty nationally. Since 1976, the state has handed out 241 death sentences. The appeals process takes years, so only 155 cases have been resolved. Of those, 127 have ended in a reversal, often due to errors by judges, misconduct by prosecutors, or “ineffective assistance” by defenders. That’s a rate of 81.9 percent, compared to 72.7 percent nationally.

Though the researchers did not include data on what happened to these prisoners, Lyman says the “most common reversal scenario” is a plea for a life sentence.

At the same time, Louisiana has carried out 28 executions — meaning the state has executed only 11.6 percent of those sentenced to death, slightly below the national average — while exonerating nine prisoners from the state’s death row.

Louisiana also presents an extreme version of national trends on race and capital punishment: black defendants face the death penalty more often, as do those who kill whites, regardless of their race. According to the new study, when the defendant is a black male, he is 30 times more likely to be sentenced to death in Louisiana if his victim was a white woman, as opposed to a black man. No white person has been executed in Louisiana for a crime against a black victim since 1752; in that case, the victims, two black women who survived being stabbed with a bayonet, were someone else’s property.

Baumgartner has called the link between the victim’s race and the likelihood of execution “one of the most consistent findings in all empirical legal scholarship relating to capital punishment” across the country.

All of this scholarship, including the new Louisiana study, has become an arsenal for opponents of the death penalty as they try to persuade courts that the punishment is unconstitutional. Last July, these efforts were given a boost: in a dissent to a Supreme Court decision over lethal injection in Glossip v. Gross, Justice Stephen Breyer invited lawyers to challenge the death penalty as a whole. Arguing that the system for handing down the punishment is unreliable and arbitrary, he cited dozens of scholarly studies, including the work of Baumgartner.

If the court ever takes a death penalty challenge — and some lawyers believe it could come from Louisiana — defense lawyers are sure to use studies like this one to argue that whether or not the death penalty is cruel, it is increasingly rare.

An earlier version of this story incorrectly listed the number of death sentences handed down in Louisiana since 1976. The correct number is 241.