Almost a year after our story, a preliminary investigation looks closely at one case.

The Justice Department has opened a preliminary investigation into allegations of abuse by the nation’s largest for-profit extradition company, according to a Colorado man who said he was recently contacted by the agency.

Joseph Mondragon said he received a call within the past month from a man who identified himself as an employee of the department’s Civil Rights Division and promised to examine “in depth” Mondragon’s complaints against Tennessee-based Prisoner Transportation Services.

Mondragon said he contacted the Justice Department about six months ago alleging that he was abused by PTS guards in March 2014 while being driven from New Mexico to Colorado, where he was facing theft charges. He claimed guards burned his eye with a cigarette, repeatedly sprayed him with pepper spray, used a derogatory term for Latinos and forced him to sit in his own feces, urine and blood.

He said he is still suffering from a brain injury and facial fractures he sustained after guards instructed other prisoners on the vehicle to beat him. Mondragon has also filed a civil suit against the company.

Joel Brasfield, the president of PTS, said the company was aware of Mondragon's allegations. "As a result of the pending litigation, PTS cannot make any further comment at this time other than to say any allegations of wrongdoing are denied and PTS will vigorously defend itself against Mr. Mondragon's claims," Brasfield said. 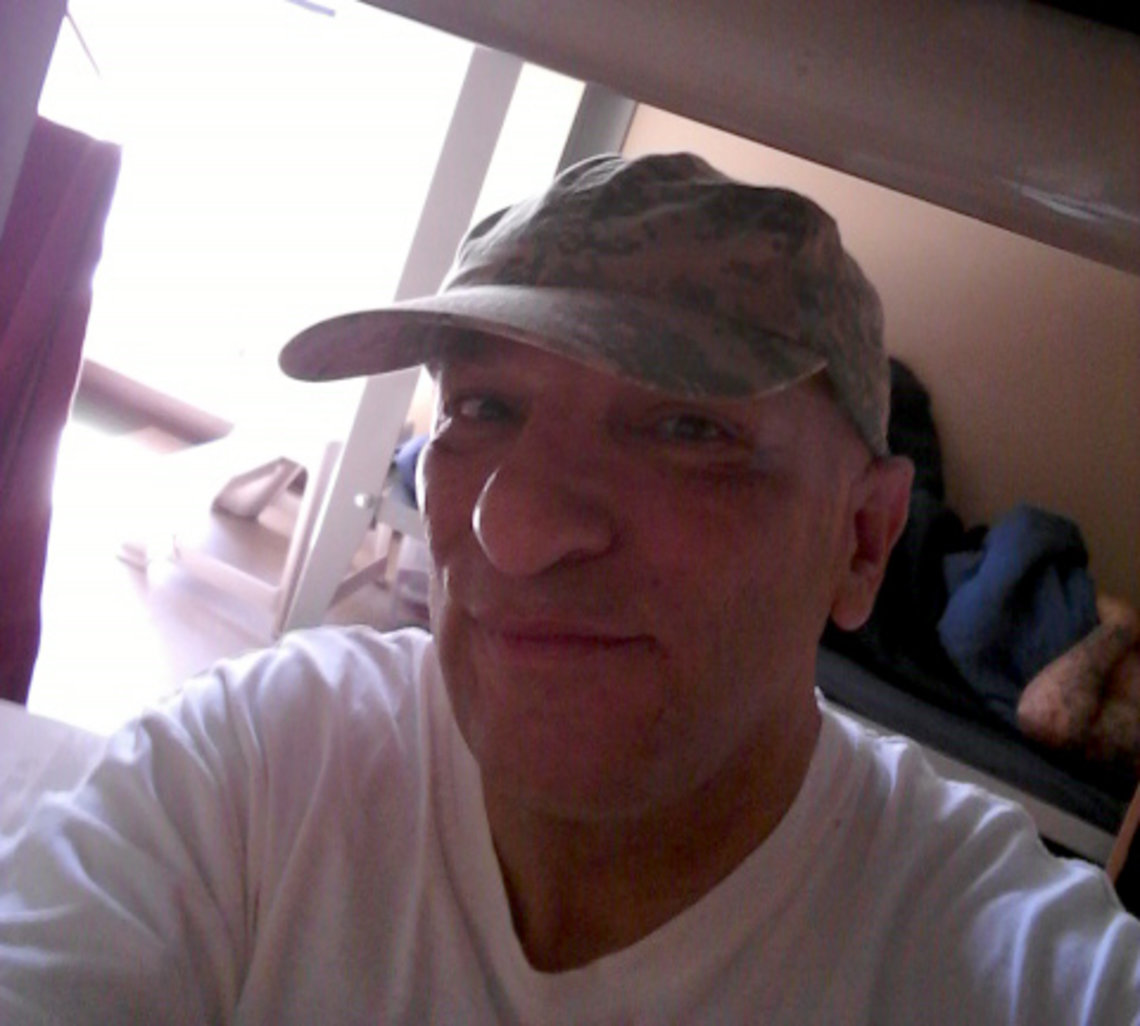 Joseph Mark Mondragon says that he was abused by guards during a March 2014 trip aboard a vehicle operated by Prisoner Transportation Services.

PTS dominates the private extradition industry, the subject of a 2016 Marshall Project investigation published in the New York Times. More than 20 state corrections departments and countless local law enforcement agencies hire extradition companies to retrieve fugitives and suspects who are facing arrest warrants or criminal cases in faraway jurisdictions. Vans or buses travel long, circuitous routes, sometimes for weeks at a time, with little sleep for guards and few bathroom breaks for prisoners.

Since 2012, at least five inmates have died on PTS vans from alleged medical neglect. Since 2000, another two dozen people have been killed or seriously injured in more than 50 crashes on private extradition vehicles nationwide.

Almost a year ago, then-Attorney General Loretta Lynch told the House Judiciary Committee that her office would look into apparent lapses in federal oversight of the industry.

Last week, Eric Scott Kindley, who operates another extradition company, Special Operations Group 6, was charged with sexually assaulting three female prisoners from January to May while transporting them between states. A federal criminal complaint alleged Kindley threatened the women at gunpoint, claimed he was a federal agent, told them no one would believe them if they reported him, and bragged about previous assaults.

DOJ investigators set up an email — Prisoner.Transfer@usdoj.gov — to aid in the ongoing investigation into Kindley. There is no apparent connection between the preliminary probe into Mondragon’s allegations and Kindley’s arrest.

Kindley was previously the president of Court Services Inc., a prisoner transport company registered in California in 2003. In 2008, he faced federal charges for allegedly ordering an employee to take a gun onto a plane without authorization. Kindley was acquitted by a jury.

In 2010, Court Services Inc. employee Albert Long pleaded guilty to sexually assaulting a female prisoner at gunpoint during her transport. In a separate civil suit, Court Services Inc. was ordered to pay the victim $2 million, which her attorney said was never paid. The company was later suspended in California for failing to meet tax requirements, according to the California Secretary of State.

Prisoner transport companies are governed by a 2000 federal law known as Jeanna’s Act, which set broad standards for the treatment of prisoners but has been enforced by the Justice Department only once.

“The DOJ has had authority for 17 years to do something about this,” said Rep. Ted Deutch (D-Fla.), who has repeatedly called for a Justice Department investigation and a House Judiciary Committee hearing on the extradition industry. “It’s frustrating because it’s clearly not a partisan issue in any way.”