California Ends Practice of Billing Parents for Kids in Detention

The change comes months after a Marshall Project investigation.

Gov. Jerry Brown of California signed into law on Wednesday a sweeping package of criminal justice reform bills including a ban on the practice of billing parents for their children’s incarceration, which had been prevalent statewide for decades and was the subject of a Marshall Project investigation earlier this year.

Read our stories:
Your Kid Goes to Jail, You Get The Bill and Philadelphia Will Stop Billing Parents When Their Kids Are Incarcerated.

The new law — introduced by two Democratic state senators from the Los Angeles area, Holly Mitchell and Ricardo Lara, and approved by the legislature on Sept. 6 — prohibits counties from assessing a range of fees against parents with children in the juvenile justice system, including those for probation supervision, electronic monitoring, drug testing, and the services of a public defender. Most significantly, it ends the nightly bills that mothers and fathers had long been made to pay for their children’s time in detention. 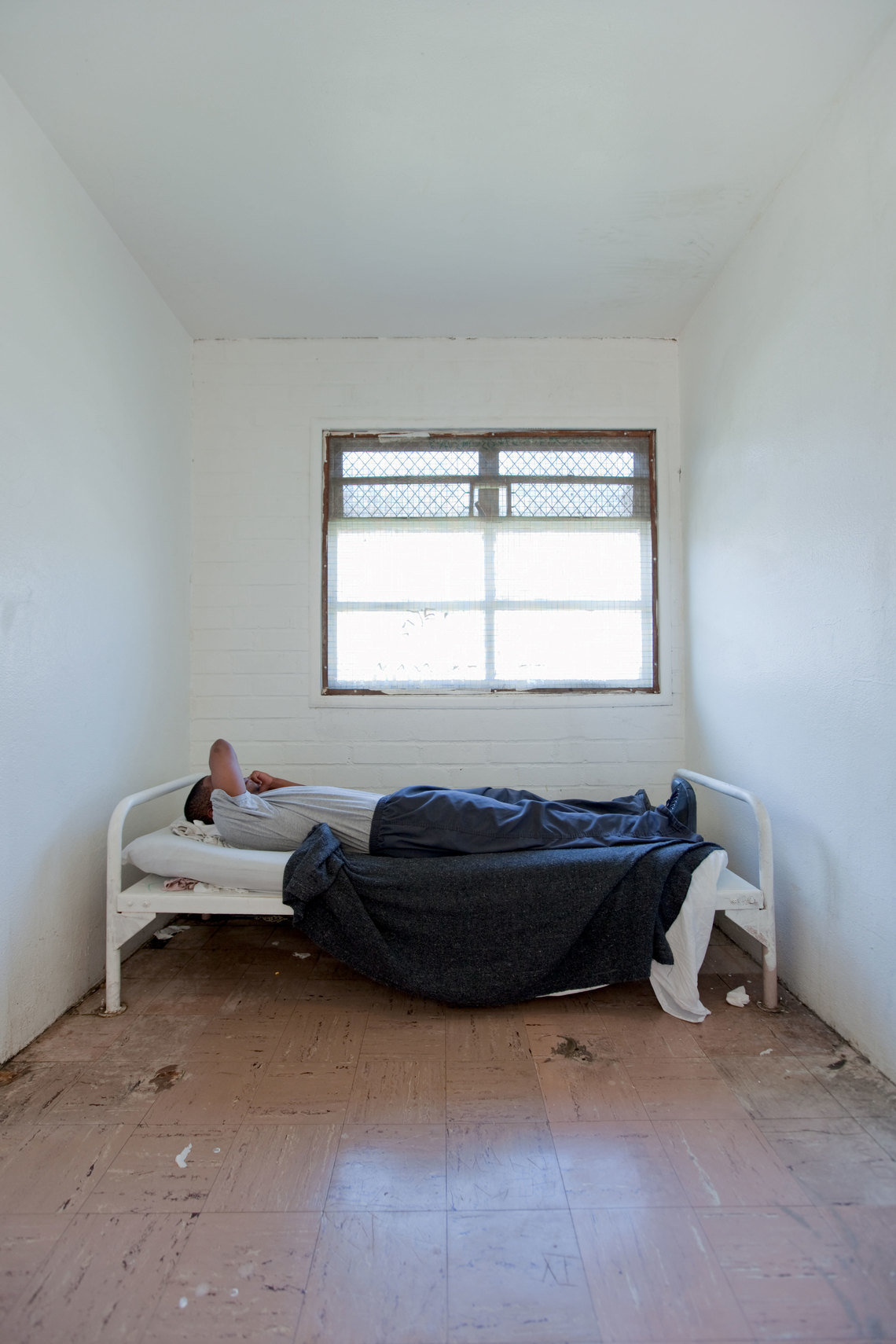 A 17-year-old at Central Juvenile Hall in Los Angeles.

That practice is a nationwide one, rooted in a decades-old belief among policymakers that families are responsible for supporting their delinquent kids and should not expect government to pick up the tab.

Nineteen states and county-level juvenile justice systems in 27 others continue the practice. Often, a child-support model is used to determine the amount that parents are billed and then to collect their debt, including by sending collection agencies after them, garnishing 50 percent of their wages, suspending their driver’s license or charging them with contempt of court.

But around the country, juvenile defense lawyers and law students have begun to challenge this billing system, arguing that it is akin to taxing parents for their child’s loss of liberty.

Within hours after The Marshall Project story was published in March, Philadelphia ended its fee-collection practice. This followed months of pressure from the community. And in California, grassroots activists teamed up with lawyers at the East Bay Community Law Center in Berkeley to bar the imposition of the fees in several counties.

“The advocacy has been strong, I can respect that — I understand that the vast majority of parents with children in the system are facing financial challenges,” John Keene, legislative chair for the Chief Probation Officers of California, said in an interview earlier this year. “But the cost of providing for juveniles has gone up dramatically over the past few decades, as our juvenile halls have become de facto mental-health facilities. And those fees, especially in some of our smaller counties, have been pivotal to providing the more expensive types of programming and services for youth.”

Despite these fiscal concerns, the pressure from activists and the news coverage forced legislators to take notice of the issue and get the bill to Brown’s desk.

“We did not realize, until recently,” Mitchell wrote in a recent op-ed essay, “the onerous fees families must pay when their child becomes entangled in the juvenile justice system.”