His Appeal in Louisiana Was a Sham Proceeding. But the High Court Won’t Review the Case.

Louisiana automatically rejected appeals from prisoners who represented themselves. One prisoner hoped the Supreme Court would consider his conviction in the light of that scandal.

The U.S. Supreme Court refused on Monday to intercede in one of the biggest judicial scandals in modern Louisiana history.

The dry legal issues in the case of Louie Schexnayder center around the Antiterrorism and Effective Death Penalty Act, the Clinton-era federal statute designed to make it harder for criminal defendants to get federal judges to review their cases on appeal. The underlying facts of Schexnayder’s case, however, turn on systemic judicial misconduct in Louisiana that is unusual even by the standards of one of the most perennially troubled justice systems in the nation.

Schexnayder was convicted of second-degree murder two decades ago in Louisiana after a trial that raised a number of significant questions about the evidence against him and the way police and prosecutors presented it. A key witness against Schexnayder promptly recanted after trial, for example, and evidence that might have helped the defendant was lost or destroyed by the state, defense attorneys assert. 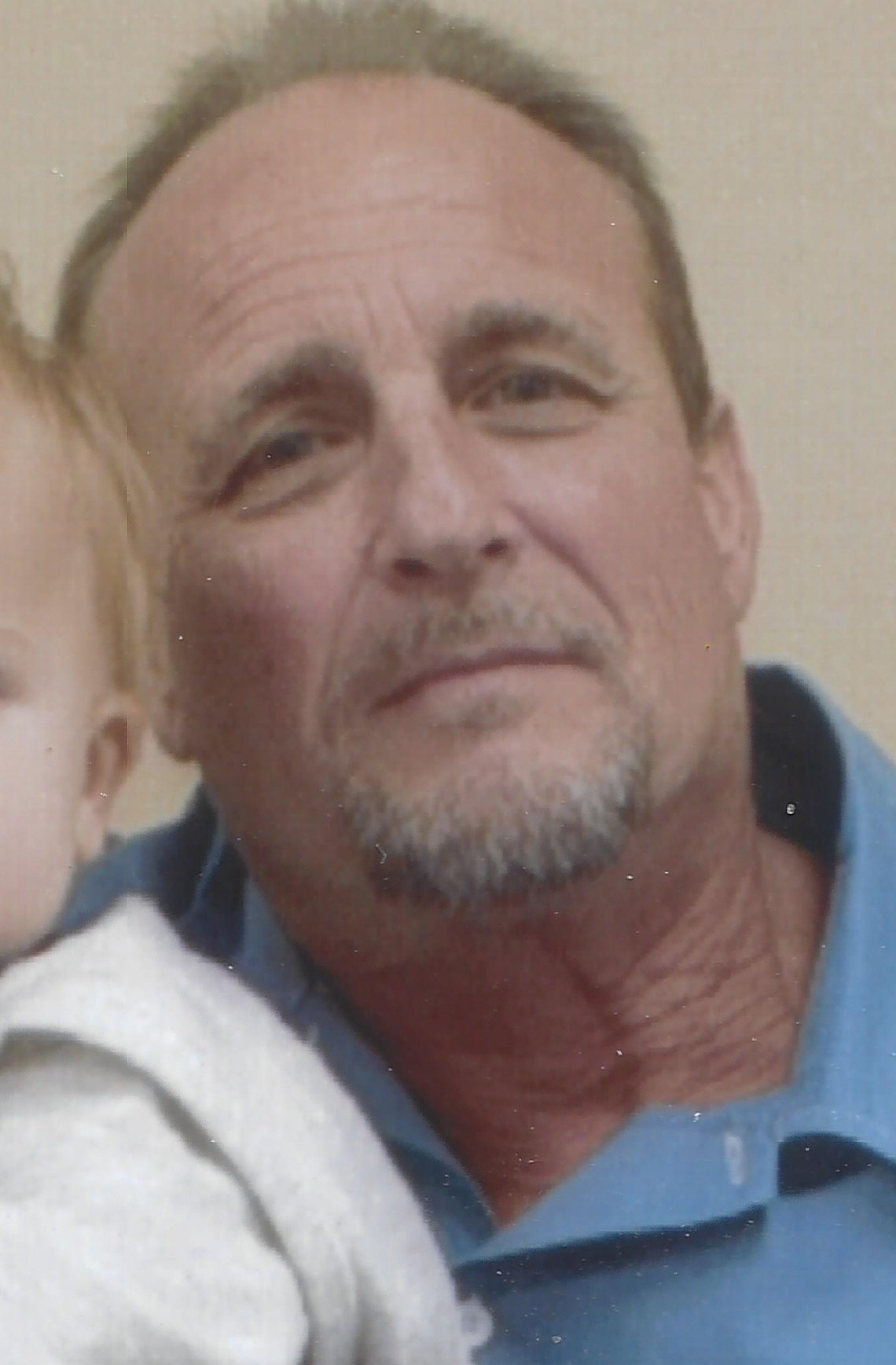 Louis Schexnayder unsuccessfully asked the Supreme Court to rescue him from a life sentence in Louisiana.

The case was no slam-dunk. Two jurors voted to acquit Schexnayder, but the state’s non-unanimous jury rule in place at the time doomed him to a life sentence without parole.

Representing himself back in 1998, Schexnayder on appeal cited at least nine reasons why his conviction should be overturned. Each was quickly rejected by Louisiana’s appellate courts with barely any explanation.

There was, at that point, nothing remarkable about his story. Schexnayder was just another defendant convicted of a violent crime in Louisiana whose case was quickly processed through a justice system in which judicial misconduct has in the past been excused or simply ignored.

But here the story takes a turn. What Schexnayder did not know was that pro se appeals — that is, when defendants represent themselves — did not at that time get reviewed by a duly-sworn, impartial judge. Instead, nearly 300 appeals written by prisoners were reviewed by staff members within the Fifth Circuit Court of Appeal and were automatically rejected using one of 15 pre-written legal justifications for the rejection. In other words, Schexnayder’s appeal fell victim to a sham proceeding that the appellate court had countenanced for 13 years.

Worse, the appeals court profited from its refusal to provide a meaningful appeal to defendants who could not afford to hire lawyers to help them with their post-conviction appeals. The Fifth Circuit billed local parishes $75,000 for the orders dismissing these pro se cases and then turned around and cited the automatic dismissals to state legislators to try to justify more funding for the court itself. The appellate court, in other words, defrauded local officials by charging them for a service — judicial review — they did not provide.

The scheme came undone nearly a decade after Schexnayder’s conviction only after one of its perpetrators, Jerrold Peterson, then the state court of appeal’s director of central staff, confessed it all in a suicide note in May 2007. Peterson wrote: “For probably the past 10 years, not one criminal writ application filed by an inmate pro se has been reviewed by a Judge on the Court. I prepared the ruling on each of those writ applications, and they were signed by a Judge, without so much as a glance at the application.” When the scandal was exposed, more than a decade ago, it was big news down in Louisiana. But rather than routing every one of the 300 affected appeals to state judges who had nothing to do with the Fifth Circuit, the justices of the Louisiana Supreme Court allowed some of the judges of the Fifth Circuit to re-evaluate all those appeals. Predictably, these do-overs only ratified the first review; not a single one of the petitioners got any relief.

Schexnayder now has lawyers, and together with their client at Angola State Prison they petitioned the justices in Washington to accept his case for review. Schexnayder had hoped to persuade at least five justices that they should resolve a conflict among lower federal appeals courts about the level of deference federal judges must give to state court rulings like ones denying him relief. The argument was simple: If the high court wouldn’t intercede in this case, where a state appeals court for years farmed out its work to a staffer to automatically deny appeals, what sort of state judicial misconduct on appeal would ever warrant federal review?

Lawyers for Louisiana, defending both Schexnayder’s conviction and the way it was handled, told the justices that the second review by the Fifth Circuit cured the deficiencies of the first — an argument that seems to have prevailed at the Supreme Court. Schexnayder had countered by arguing that the second review was no better than the first since it was conducted by Fifth Circuit judges tainted by the earlier round of misconduct. That argument failed to persuade even a single justice to accept the case for review.

Schexnayder’s case hasn’t received much attention. At least eight of the cases rubber-stamped by Jerry Peterson ended up as wrongful convictions, and it’s possible that an earnest review of Schexnayder’s appeal would end the same way. But the National Association of Criminal Defense Lawyers is the only group to file an “amicus” brief in the case. A federal court is not required to defer to how Louisiana handled this case, the association argues, where the due process violation is as serious as it was here.

The petition for judicial review, which Schexnayder himself wrote and filed, was rescheduled for review five times before it finally was denied Monday. Justice Sonia Sotomayor did not dissent but noted that “the re-review procedure adopted by the Louisiana courts… raises serious due process concerns. I expect that lower federal courts will examine the issue of what deference is due to these decisions when it is properly raised.” Given the history of this case, it seems unlikely that such a review ever will take place.

Andrew Cohen is a editor-at-large at the Marshall Project. He covered law and criminal justice for 21 years as a legal analyst and commentator for CBS News and 60 Minutes. He also is a fellow at the Brennan Center for Justice and a former contributing editor at The Atlantic.