What’s the Meaning of “Life” When Sentencing Kids?

The Supreme Court ended automatic life without parole for children. What replaces it remains unclear. 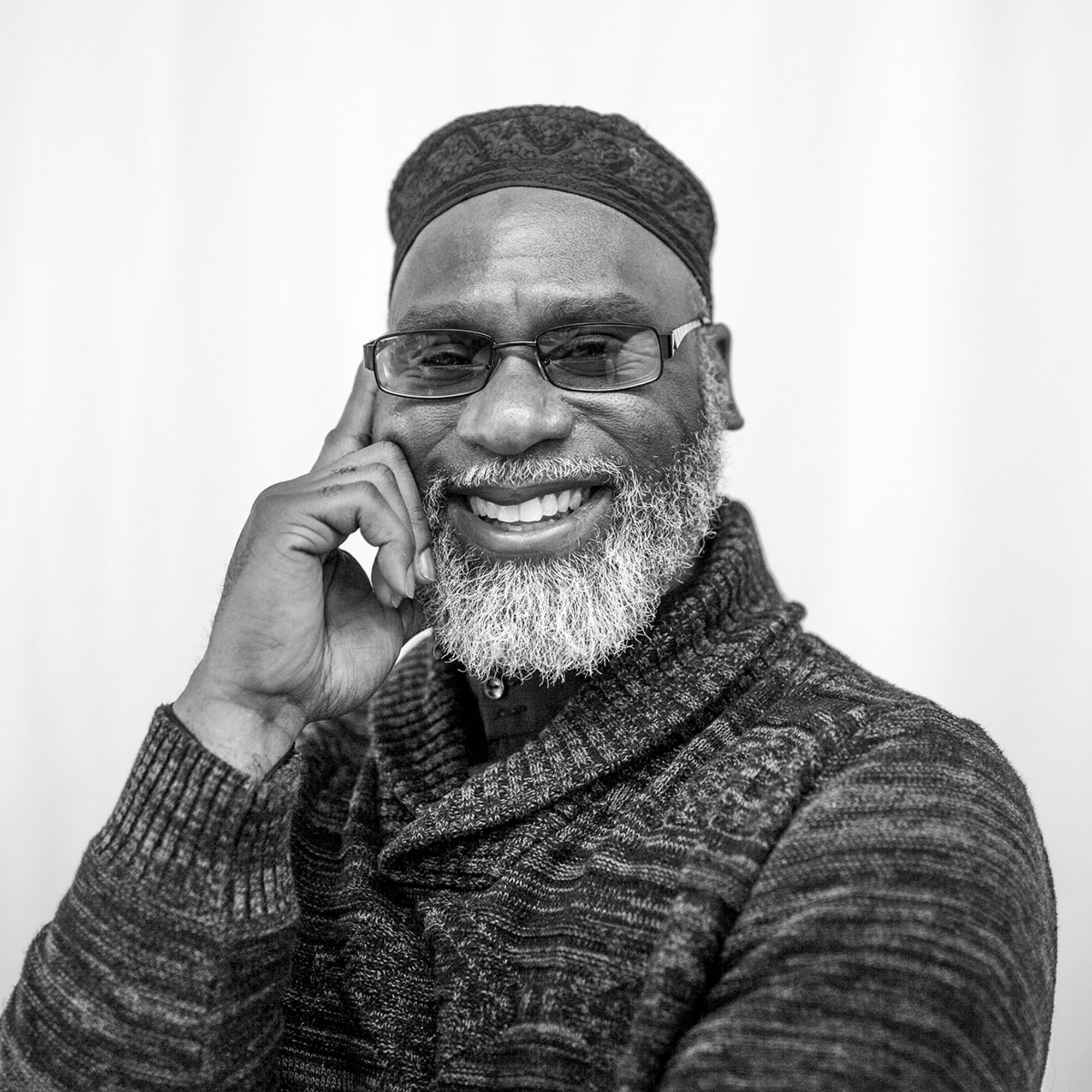 Say you’re a teenager who has committed a serious crime, and a judge is about to sentence you to prison for a very long time.

How long a sentence would the judge have to hand down for it to feel essentially the same as being sent to prison for life?

States have been wrestling with this question over the past decade in the wake of multiple U.S. Supreme Court rulings that automatically sentencing juveniles to life in prison without the possibility of parole is unconstitutional, because kids have a unique ability to grow and change and therefore deserve a second chance down the road. That forced courts and legislatures to consider what number of years to hand down instead to the more than 2,000 current prisoners nationwide who were originally sentenced as juveniles to mandatory life without parole.

This story is published in partnership with Slate.

Take the case of Michael Felder in Philadelphia. He was originally given life in prison without parole for a deadly shooting he committed as a teen over a dispute during a pick-up basketball game. Following the Supreme Court rulings, the Pennsylvania courts undid his sentence—but then replaced it with “50 years to life.” The logic was that this was at least an individual sentence for him rather than an automatic life term, and one that wouldn’t necessarily extend to his full lifespan. The case is still on appeal.

Other states have determined that locking up a juvenile for 25 years is tantamount to a life sentence. Some have put the number at 40 years. But one Louisiana court ruled that even a 70-year sentence is not equivalent to life in prison. Another in Florida said that having a possible parole date in the year 2352—more than three centuries from now—is still less than an automatic lifetime behind bars.

“It really is a philosophical question,” said Marsha Levick, chief legal officer at the Juvenile Law Center, an advocacy group. “These are children who entered prison before having finished high school, who never got a chance to achieve maturity, to have relationships, have a family, a career. Does releasing them at 70 or 80 or 90 years old, when they are geriatric, really give them that second chance at an actual life?”

The Supreme Court’s three landmark rulings were Graham v. Florida in 2010, Miller v. Alabama in 2012 and Montgomery v. Louisiana in 2016. They relied on modern neuroscience demonstrating that teens are impulsive, risk-seeking and easily influenced by peer pressure, all traits that can lead them to crime, and that because they are still maturing, they are less likely to commit another crime as they grow up. For these reasons, the justices found, they deserve an opportunity to reform themselves and then be released back into their communities for a meaningful period of time following their incarceration.

Yet after the rulings, many prosecutors and judges around the country began simply re-sentencing prisoners who had received automatic life terms to individual terms of 100 years or more—essentially a life sentence by another name.

Several state legislatures then began passing laws requiring that juveniles sentenced to lifelong stints must at least get a chance to have their sentences reviewed by a judge, parole board or other panel after a set period of time—in other words, a hearing to consider whether their behavior in prison has been good and their progress toward a second chance sufficient. But many said that such a review couldn’t take place until 40 years or more into a juvenile’s sentence.

According to lawsuits and appeals filed in at least a half-dozen states, offering parole to these youths has in many cases been almost as meaningless as changing their sentences from life to 100 years. Many parole officials and judges have conducted cursory reviews before throwing them right back in prison.

Leaving aside the parole review question, some courts turned to the idea of actuarial tables, using the predicted life expectancy of juveniles to figure out how long it might be fair to punish them.

This sort of logic raised a whole new slew of questions. The life expectancy of most American men is around 76 years—but for black men, it is 72 years. (Black people are serving life-without-parole sentences they received as juveniles at 10 times the rate of whites, according to The Campaign for the Fair Sentencing of Youth.) And for incarcerated men, who experience much higher stress and get less exercise, less nutrition and less health care, life expectancy is even lower: Each year behind bars takes two years off your lifespan, some studies have found.

As Jill Pasquarella, an attorney at the Louisiana Center for Children’s Rights, put it, “For a lot of these kids, 50 years will mean they’re going to be coming out in a wheelchair—or on a gurney. That can’t have been what Justice Kennedy intended,” she said, referring to the two of three Supreme Court rulings that were written by then-Associate Justice Anthony M. Kennedy.

The next possible approach would be to adjust life expectancy estimates for demographics—for example, shorter sentences for black men with health issues than for white women who are healthy. But that raises the question whether it would be unconstitutional to sentence people differently for the same crime based solely on their race or gender.

When Iowa’s supreme court ruled in 2013 on the case of a teenager convicted of second-degree murder and robbery, it said the number of years he spends in prison should not “turn on the niceties of” genetic analysis and health. Precisely because juveniles’ actions are often impulsive and therefore “less likely to be evidence of irretrievably depraved character,” the court said, they must be given a real shot at freedom long before they die.

The ruling also contended with the question of “stacked” sentences, saying that just because the juvenile committed two crimes shouldn’t mean the state can add up his sentences to the kind of lifelong sentence the Supreme Court had found unconstitutional.

But other states have dealt with that issue differently, and it remains unresolved.

Other courts, meanwhile, have proposed what youth advocates find to be an equally unacceptable alternative: setting the age for releasing juveniles at when people in the U.S. typically retire.

It’s hard to estimate how many juveniles are serving long sentences equivalent to life. In most states, no agency is mandated to count how many kids are sent away until they will likely die, though youth advocates in Louisiana, for example, estimate there are more than 200 in that state’s penitentiaries alone.

Pennsylvania has made perhaps the most concerted effort to get a large number of prisoners originally sentenced to automatic life without parole re-sentenced and then sent home, following the Supreme Court’s reasoning. More than 200 former juvenile lifers there have been let out in recent years, most to the Philadelphia area.

One of them, Abd’Allah Lateef, was 17 when he participated in an unarmed robbery with a 21-year-old acquaintance that resulted in the victim dying weeks later. After three decades behind bars, Lateef was released in 2017 and is now in his 50s.

To Lateef, the real question shouldn’t be calculating some number of years that’s effectively the same as a life sentence. The question is why it’s even necessary to lock children up for decades, given everything that’s now known about how amenable they are to rehabilitation and how likely they are to “age out” of committing crime.

“Just five to 10 years into my incarceration, I was no longer that impetuous kid who was willing to participate in a robbery,” he said. “And I will attest, I can assure you, that prison administrators say this is true of most juveniles. We stop being problems after less than a decade, and start being the pillars of prison society, mentoring the younger ones behind us.”