By Joseph Neff and Beth Schwartzapfel

When Andrew Ramseur walked into the Iredell County, North Carolina, courtroom for his murder trial in 2010, the rows behind the defense table were cordoned off with police tape. His family, who are black, were “forced to sit in the proverbial ‘back of the bus,’” according to court papers, while the victims’ white family was seated in front, directly behind the prosecution table. During jury selection, prosecutors removed every black potential juror. In a county that is 12 percent African American, the 21-year-old was convicted and sentenced to death by an all-white jury. 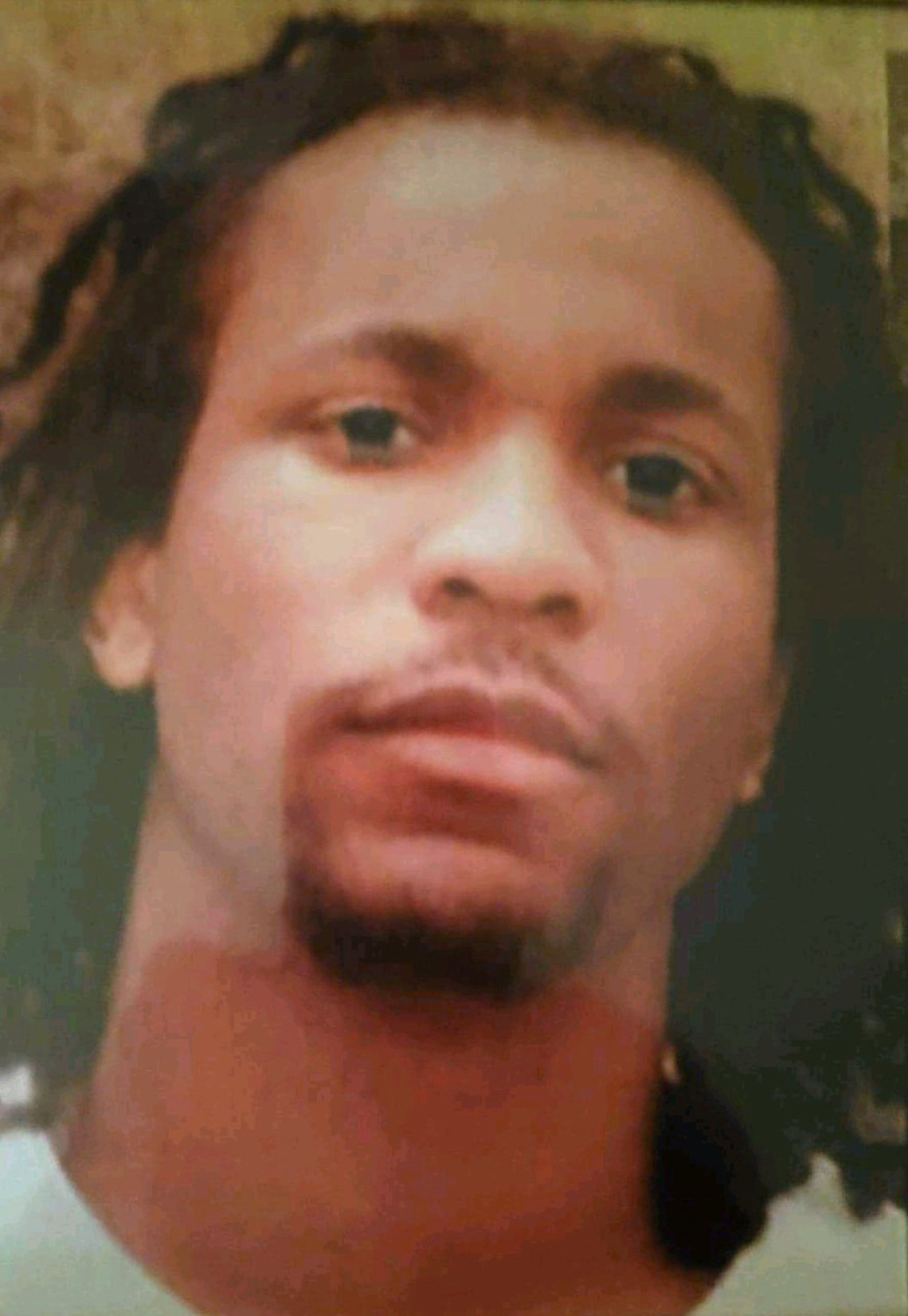 The North Carolina Supreme Court last week found that Ramseur and more than 100 others were entitled to a hearing to examine whether racism played a role in them being sentenced to death. His case centers around the Racial Justice Act, a 2009 state law that mandated changing a death sentence to life without parole if a person could prove that race was a “significant factor” in their case. The law—the first of its kind anywhere in the country—specifically said that defendants like Ramseur can use statistics from the state or local level to help make their case.

“This could and should be a national model,” said Gretchen Engel, director of the Center for Death Penalty Litigation in Durham, North Carolina.

Data is an especially powerful tool, the justices wrote in last week’s ruling, when it comes to implicit bias: when people act on the basis of prejudices they don’t know or won’t admit holding. “Rarely, particularly in today’s time, do people just outright say, ‘I am doing this because of the color of your skin,’” State Sen. Doug Berger said in the debate leading up to the passage of the law. Statistics reveal the system’s biases even when no one person or single action appears prejudiced. 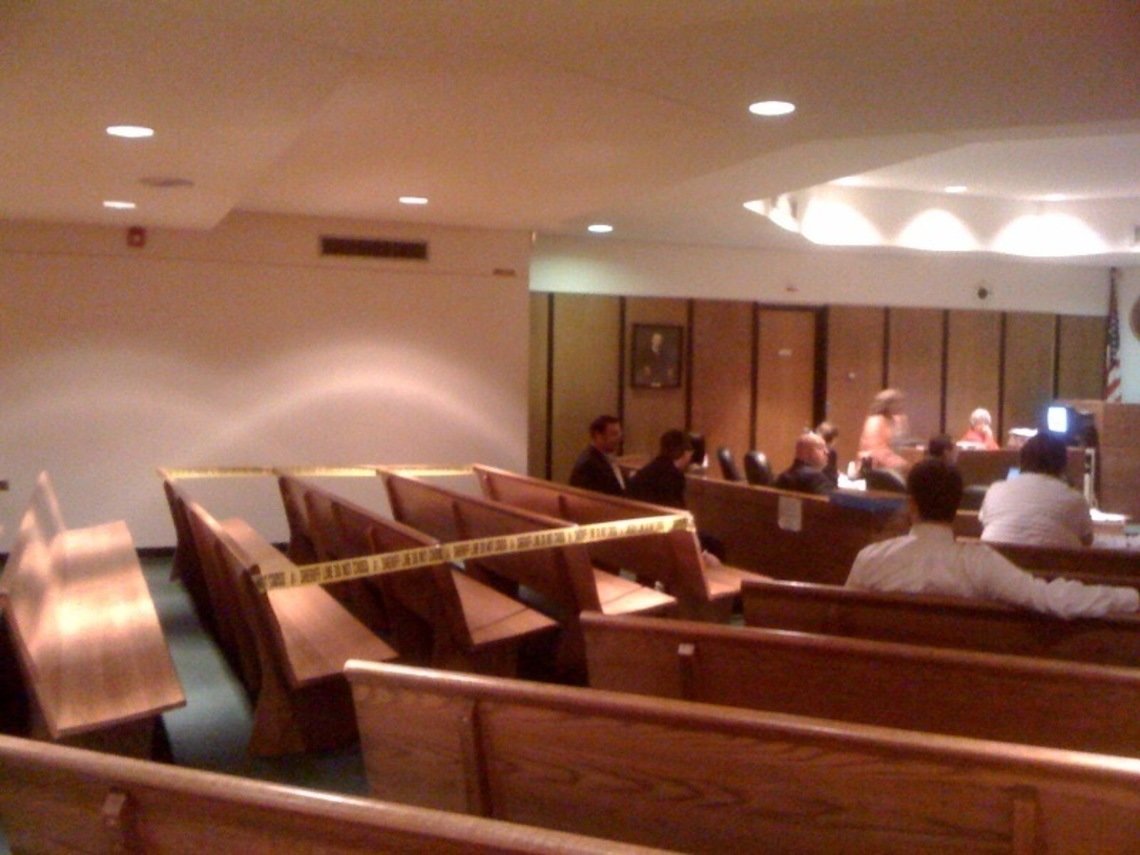 During Andrew Ramseur's murder trial, the rows behind the defense table were cordoned off with police tape. His lawyer protested that his family, all African-American, would be forced to sit in the back.

Ramseur and others submitted data showing that prosecutors in North Carolina’s death penalty trials were more than twice as likely to remove black potential jurors as white ones. This held true even when researchers accounted for a range of potential confounding factors, such as the higher likelihood that black people feel ambivalent about the death penalty. Research has also found that statewide, murders with white victims were more than twice as likely to end with a death sentence as murders of black victims, even when other factors were similar.

The Supreme Court’s decision comes amid a renewed national focus on racial discrimination in the criminal justice system, with massive protests in all 50 states following the death of George Floyd at the hands of the Minneapolis police.

In reaction to the protests and just days before the release of the Ramseur decision, the chief justice of the North Carolina Supreme Court delivered a speech making an argument seldom, if ever, heard from the leader of a state court system: justice in America is racist.

“Too many people believe that there are two kinds of justice,” said Chief Justice Cheri Beasley. “The data also overwhelmingly bears out the truth of those lived experiences. In our courts, African Americans are more harshly treated, more severely punished and more likely to be presumed guilty.”

The North Carolina law was inspired by a 1987 U.S. Supreme Court case known as McCleskey v. Kemp, which used statistics to argue that Georgia’s death penalty was racially discriminatory. Warren McCleskey, a black man sentenced to death, submitted evidence that Georgia murder defendants with white victims were more than four times as likely to be sentenced to death as were defendants with black victims. The Supreme Court ruled against him, saying that numbers alone were not enough for judges to overturn the sentence. But the ruling encouraged state legislatures to craft their own laws relying on statistical evidence. North Carolina’s racial justice law did exactly that, and a judge eventually ordered three people off death row.

Prosecutors and other opponents turned to politics and a campaign of fear-mongering to tank the law. After Republicans took over the legislature and governor’s mansion in 2013, they repealed it. In last Friday’s ruling, the state Supreme Court ruled the repeal to be an after-the-fact increase in punishment that violated the state constitution. People who filed claims before the repeal can now refile them. 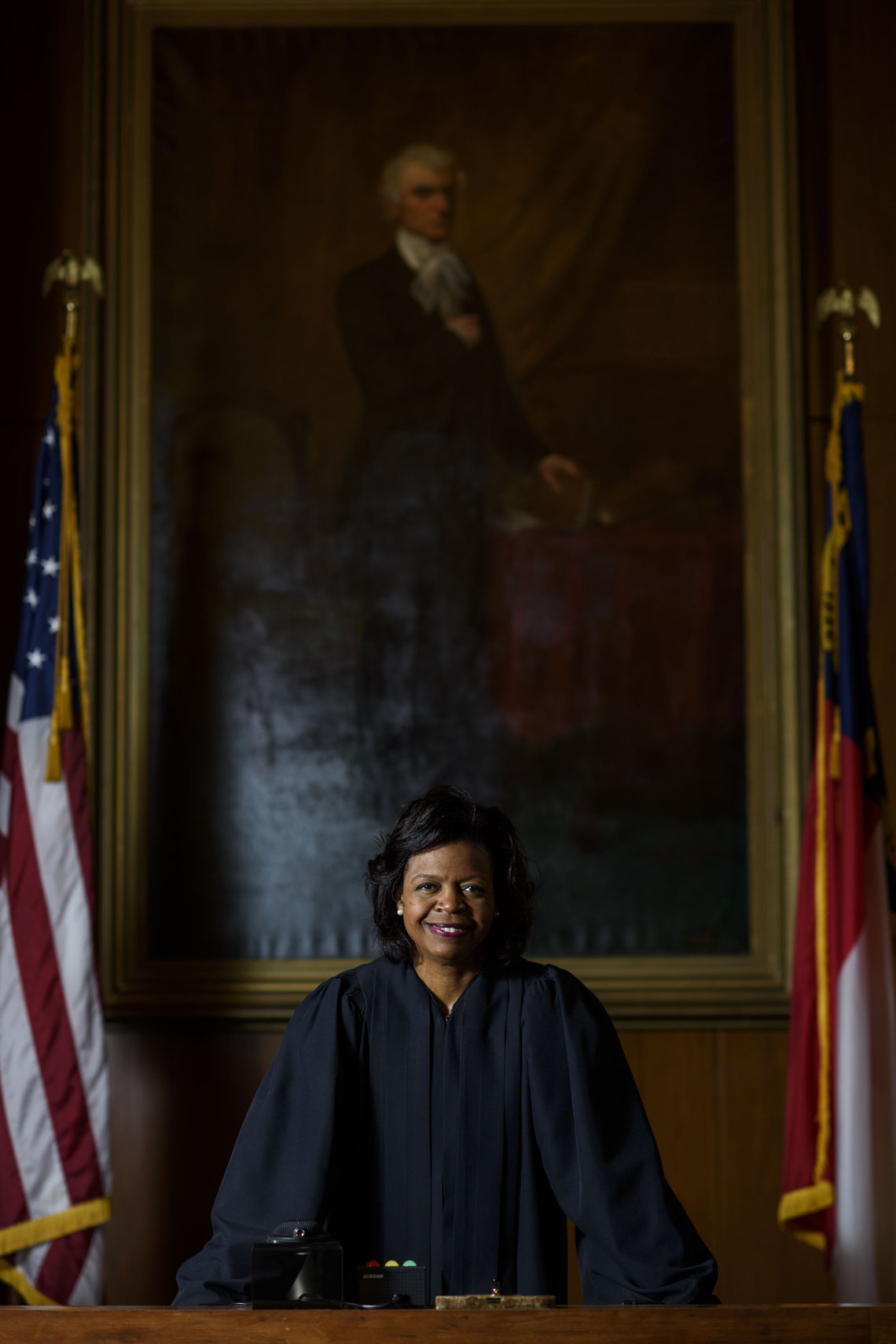 That’s about 135 of the 143 people on death row, according to Peg Dorer, executive director of the North Carolina Conference of District Attorneys, which opposed the Racial Justice Act. Many hearings will amount to a full blown trial, Dorer said, with a judge reviewing voluminous evidence and hearing testimony from expert witnesses.

“It will be a resource suck,” Dorer said.

More than 60 percent of the people on death row were convicted at least 20 years ago. Given the turnover among district attorneys and the decrease in death penalty cases, some prosecutors may be willing to forgo a hearing and agree to a life without parole sentence, the only relief available under the law.

While local prosecutors will have some involvement, Dorer said the attorney general’s office, which argued against the law in the state Supreme Court, will lead the opposition to claims for relief by death row prisoners. A spokeswoman for Attorney General Josh Stein said the office was reviewing the decision to see how to proceed.

North Carolina has a history of criminal justice reform. In 2004 the Tar Heel state opened all prosecution files to defendants in felony cases, known as open file discovery. The state established the nation’s first independent panel for investigating claims of wrongful conviction and imprisonment, which led to 12 exonerations to date. It also passed one of the first laws requiring the recording of interrogations, scientifically rigorous eyewitness identifications, and guidelines for preserving DNA evidence and access to post-conviction DNA testing. On Tuesday, Gov. Roy Cooper issued an executive order to create the North Carolina Task Force on Racial Equity and Criminal Justice, a body that will focus on fixing police policies such as duty-to-intervene, use of force and de-escalation for all state law enforcement agencies.

During oral arguments in the Ramseur case in August, Henderson Hill, a veteran civil rights lawyer from Charlotte, looked at the portraits of former chief justices lining the chamber, white men who had upheld slavery and Jim Crow laws. Then he watched as two black women who wrote the decision—Chief Justice Beasley and Associate Justice Anita Earls—drilled into the uncontested evidence of racial discrimination during jury selection. Hill said he asked himself, “What are these old white men thinking about these women asking questions that were never dared to be asked before?”