What Lisa Montgomery Has In Common With Many On Death Row: Extensive Trauma.

Mental illness, childhood abuse and brain injuries affect a large share of those who face the death penalty. 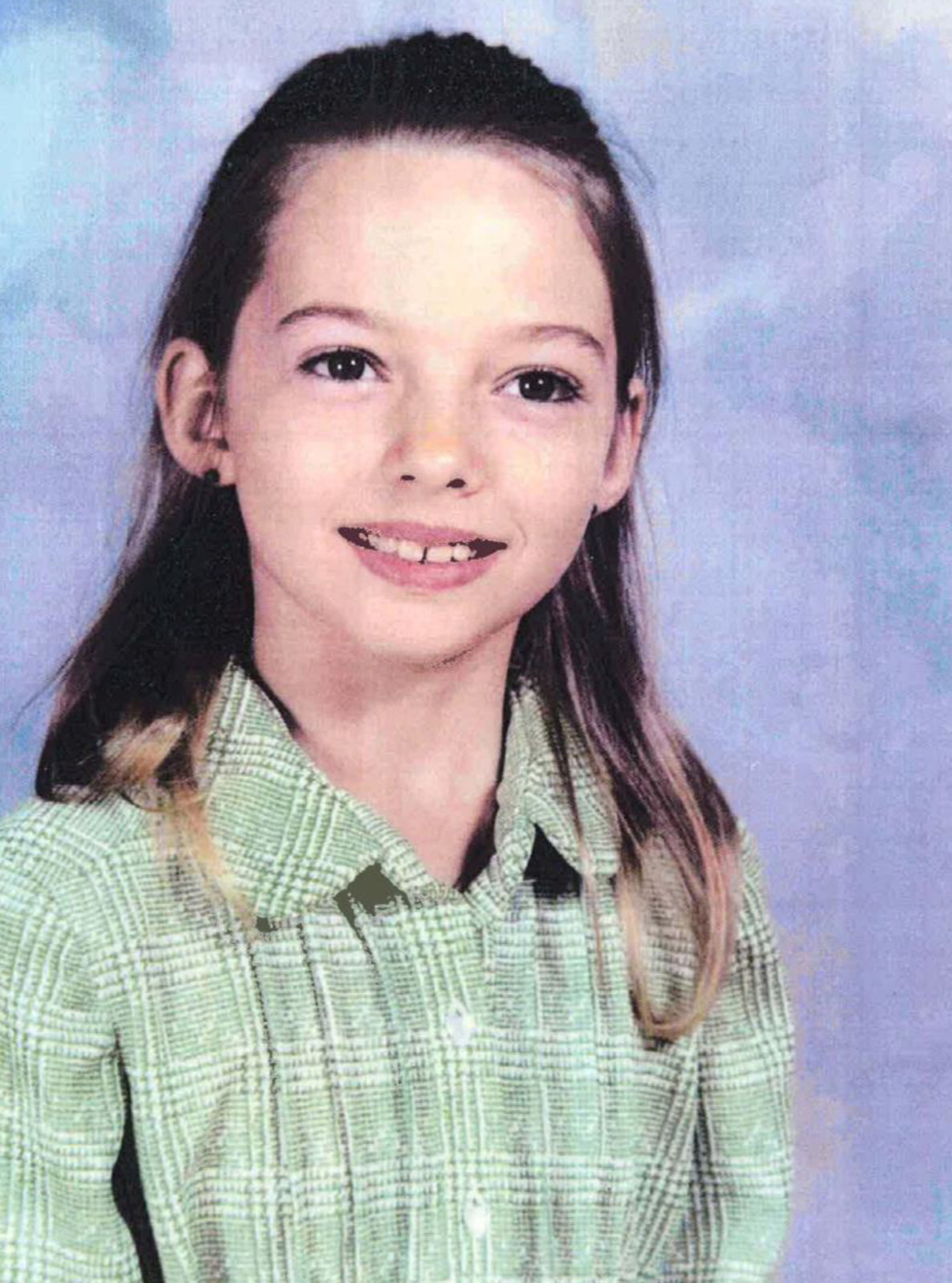 As the federal government prepares to execute Lisa Montgomery next week, two main stories about her are circulating. Both are difficult to read.

Prosecutors tell the story of her 2004 crime, in which she strangled pregnant 23-year-old Bobbie Jo Stinnett and then cut her open to steal her fetus, who Montgomery pretended was her own.

At the same time, Montgomery’s lawyers are pressing President Trump to stop the execution. They tell of a brain-damaged and mentally ill woman, sexually trafficked by her mother, and raped as a child by her stepfather and his friends, in a special room built for that purpose. 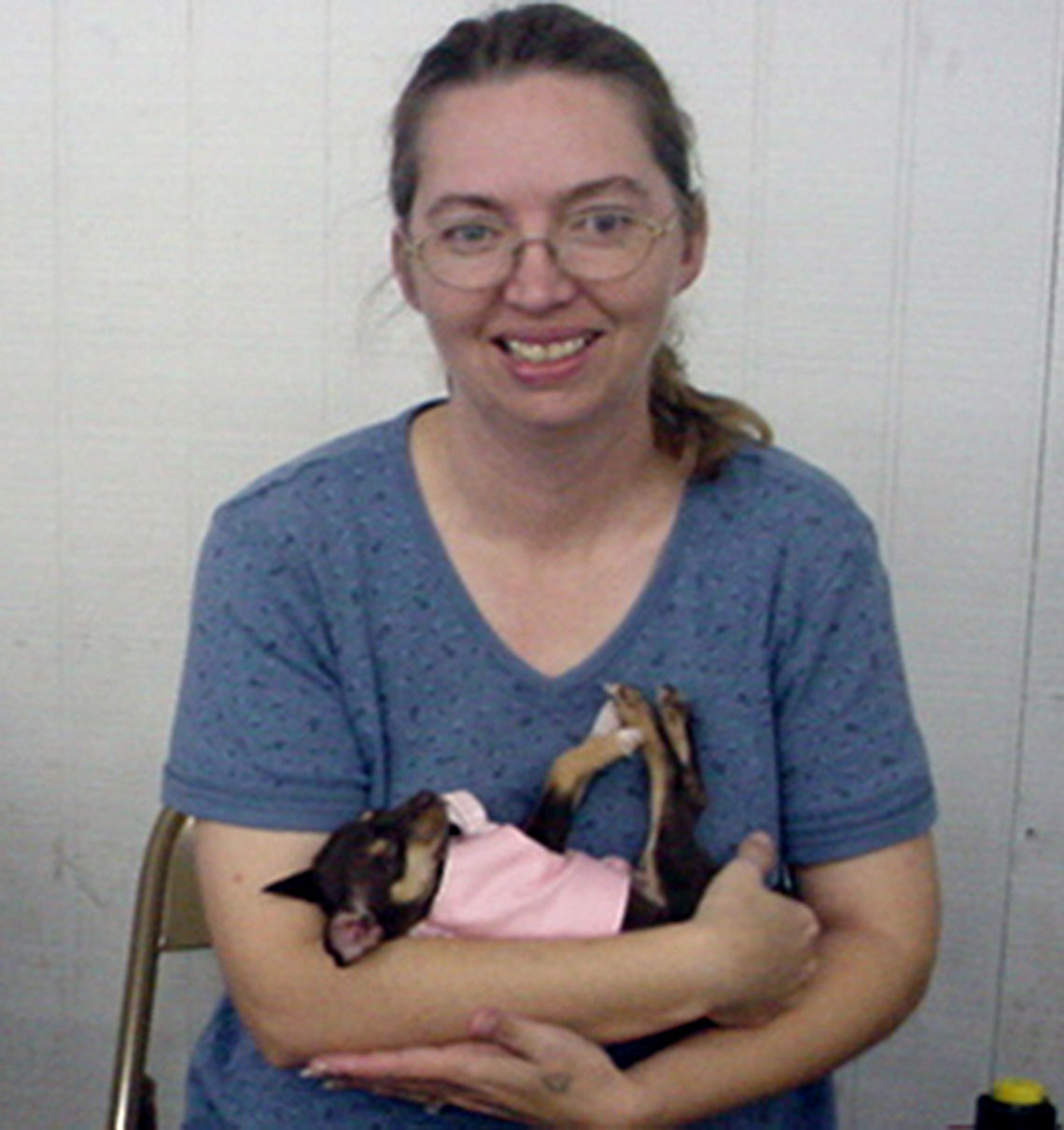 Plenty about Montgomery—the only woman on federal death row—is unique. But in many ways, her story is emblematic of the contemporary death penalty, because the horrors of her life track closely with the stories of the 87 people executed across the country in the last four years.

Researchers at the Death Penalty Information Center—a Washington, D.C.-based nonprofit that studies capital punishment—have scoured court records and news reports, finding that among those executed, more than one-third had suffered a brain injury or had an intellectual disability, while nearly two in five were diagnosed with a severe mental illness. And almost two-thirds experienced extensive trauma as children.

At least 11 of the executed suffered from all three—just like Montgomery.

Go deeper into the court records (as we have for each execution since 2015) and the stories are both stomach-turning and repetitive. They feature eerie parallels: Montgomery witnessed a parent killing her childhood dog. So did Jason McGehee, who faced execution in Arkansas in 2017 before his sentence was commuted.

“The people who are being executed tend not to be the worst of the worst offenders but the most vulnerable,” said Robert Dunham, executive director of the Death Penalty Information Center. “They are disproportionately severely mentally ill, brain damaged, intellectually disabled or chronically abused or a combination of those.”

Last year, one of the first federal executions in nearly two decades was of Wesley Purkey, a mentally ill man whose father paid prostitutes to fondle him when he was a child and whose mother sexually abused him. According to his lawyers, he had schizophrenia, bipolar disorder, psychosis and brain damage. By the time of his execution he had dementia so severe that he believed he was being executed as the result of a large government conspiracy against him in retaliation for complaining about prison conditions. 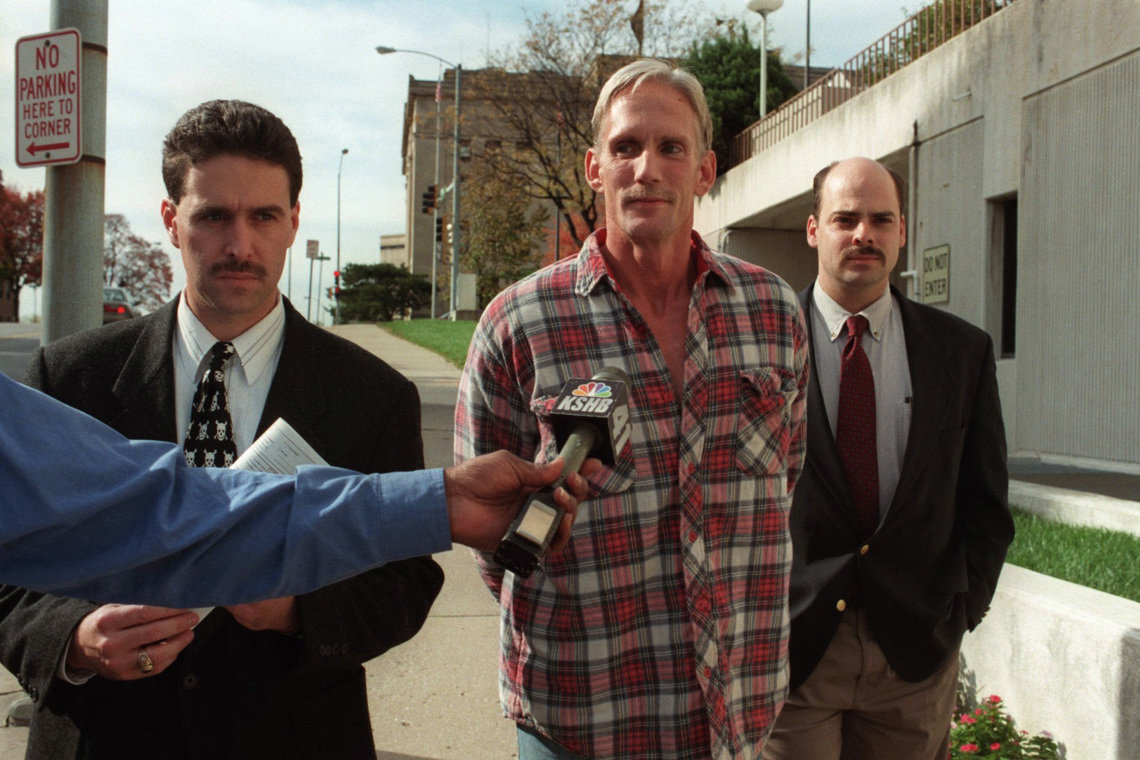 Wesley Ira Purkey, center, who was executed last year, was escorted by police officers in Kansas City, Kansas, in 1998.

A few months before that, Georgia executed Donnie Lance, whose lawyers said he had brain damage from multiple car crashes during his career as a race car driver. He’d also been shot in the head, trampled by a horse, had a low IQ and suffered dementia by the time he was executed for killing his ex-wife and her boyfriend.

But Dunham said the troubling pattern goes back much further than these recent cases and includes such extreme examples as a Florida man who believed he was the “Prince of God,” a Missouri man who lost 20 percent of the frontal lobe of his brain in an industrial accident and a man who other prisoners said frequently talked to people who weren’t there. In Virginia, one man who was executed suffered psychotic disorders for years and was so delusional he believed he had a gastrointestinal condition that required him to eat only raw meat, berries and pine cones.

In Georgia, Vietnam veteran Andrew Brannan was hospitalized repeatedly for mental illness linked to his traumatic experiences in war. By the time of the killing that landed him on death row, he’d been living in a hut he built in the woods, which a doctor once described as a “homemade shack reminiscent of a bunker in Vietnam.” He was put to death in 2015.

The Supreme Court has long guaranteed that people facing the ultimate punishment get the opportunity to present the individual facts of their lives to a jury. Defense teams are required to look for “mitigating evidence,” which can be used to ask jurors for mercy. If they fail to find evidence of childhood trauma, mental illness or a brain injury before trial, often a different team will pull together a fuller portrait in a final push to stop an execution.

At the same time, scholars have slowly been trying to understand the deeper links between brain injuries, trauma and violence. In a 2007 study, 35 of 37 death row prisoners said they had been physically abused as children, leading to post-traumatic stress, which is a common precursor for violent behavior. More than half also said they were sexually abused. A 1986 study of juveniles sentenced to death found that every single one reported a traumatic brain injury, which can lead to aggression, depression and impulsive behavior—as seen, most famously, in the case of former NFL star Aaron Hernandez.

The Supreme Court in 2002 banned the execution of anyone who suffers from an intellectual disability, but prosecutors and defense lawyers frequently tangle in court over whether someone actually suffers from such a disability—and brain injury does not automatically qualify. At least nine state legislatures have considered but failed to pass laws banning death sentences for people with severe mental illnesses, although Ohio may soon become the first.

Lisa Montgomery’s current legal team argues that she was repeatedly failed by lawyers who were men who didn’t fully understand or present her past traumas, which they say played a key role in her crime. The abuse she suffered, they explained, damaged her brain and exacerbated the mental illnesses she inherited on both sides of her family. As she lost touch with reality, she fantasized with increasing desperation about becoming pregnant. “If she had received treatment and medication, then this crime would never have happened,” they wrote in the petition.

Responding to Montgomery’s appeals, federal prosecutors argued that the jury at her 2007 trial did hear some details about her childhood and brain issues before sentencing her to death. (Much of the legal back-and-forth concerns whether Montgomery’s first legal team performed its duties adequately.) They also described evidence, including internet search histories, suggesting Montgomery had been “planning her crime for months.” The victim’s family has not spoken publicly about the execution.

“If a caring person reads the story of Lisa Montgomery or any death row inmate out of context they’re going to hear a dreadful childhood, stories of deprivation,” said Joshua Marquis, a former Oregon district attorney who has often written in support of capital punishment. “The question is whether the adverse childhood experiences were such that it obviated her moral sense.”

With a clemency petition that probes that question, Montgomery’s lawyers hope to move Trump to commute her sentence or at least delay her execution, scheduled for Jan. 12.

“Someday we will have a more sophisticated understanding of how violence affects brain development,” said Cornell law professor Sandra Babcock, a member of Montgomery’s defense team. “But right now, we’re still on the cusp.”