The Supreme Court Let The Death Penalty Flourish. Now Americans are Ending It Themselves.

As Roe v. Wade ends, a look back at how the court reversed itself on capital punishment — spurring an anti-death penalty movement. 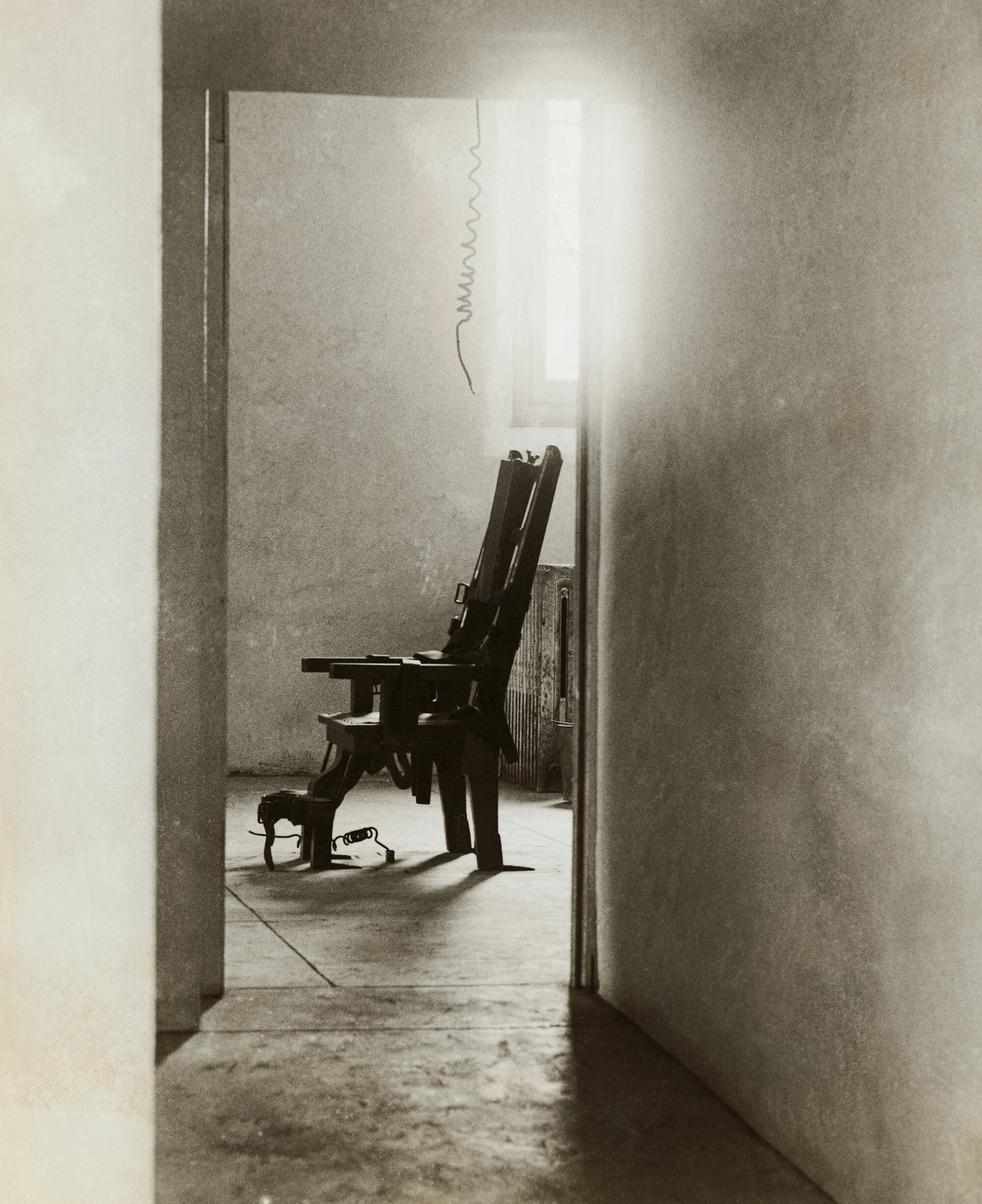 Fifty years ago, as the Supreme Court was gearing up to hear arguments in Roe v. Wade, the justices thrust themselves into another fierce public debate. In the case of Furman v. Georgia, the court threw out the entire architecture of capital punishment, with several justices arguing it was excessive, arbitrary and marked by racial disparities.

It had been five years since the United States had executed anyone, and just half of Americans supported capital punishment. The country seemed to be on the brink of joining the British and the Canadians, abandoning the noose and the electric chair as artifacts of a more punitive past.

Of course, that’s not what happened. It took half a century to undo Roe, but Furman was wiped away in just four years. Support for executions surged, state officials rewrote the laws, and the Supreme Court endorsed their efforts.

The public seems to have returned to the same ambivalence about the death penalty that preceded the Furman decision. Public opinion polls conducted by Gallup show support for capital punishment hovers just above 50% — its lowest point since the early 1970s. Death sentences and executions are both falling, thanks in large part to aggressive efforts by defense lawyers.

Last year, just 18 people were sentenced to death in the United States, down from 315 in 1996, according to the Death Penalty Information Center. Twenty-seven states retain capital punishment, but just 14 have carried out an execution in the past five years. About a third of the country’s 2,500 death row prisoners are in California and other states with official moratoriums on executions.

The Supreme Court, with six conservative justices, has largely left it to state and local leaders to decide who should die and by what method. One might assume that, as with abortion, the court’s approach would reflect a sharp divide between red and blue states, but there is far less uniformity among Republican leaders on the death penalty than on abortion. While some conservative governors and attorneys general pursue executions, a growing number of lawmakers on the right are teaming up with civil rights groups and Democrats to curtail the punishment or even abolish it.

In 1972, more than 600 people were on death row in prisons across the country when lawyers for the NAACP Legal Defense Fund — led by the willowy, ascetic professor Anthony Amsterdam — arrived at the Supreme Court to argue the cases of three Black prisoners condemned to die, including William Henry Furman. These lawyers had collected data showing that Black defendants were more likely to face execution than their White peers. Furman had been convicted of killing William Joseph Micke Jr. during a robbery. He claimed to have tripped while trying to flee, shooting Micke by accident.

The court limited the case to one question: Did the death penalty in those three cases constitute cruel and unusual punishment? On June 29, 1972, in an opinion expressing the view of five justices, with the other four filing separate dissents, the court found that the death sentences against the men were cruel and unusual and thus unconstitutional. In a concurrence, Justice William Douglas said the system “leaves to the uncontrolled discretion of judges or juries” the decision of who “should die or be imprisoned. Under these laws no standards govern the selection of the penalty. People live or die, dependent on the whim of one man or of 12.”

Amsterdam’s victory was short-lived. Executions were halted for the next four years as states scrambled to revise their laws so that they would not run afoul of the Constitution. Then, in 1976, the court, in a series of cases, laid out the more limited circumstances in which the death penalty could be imposed.

Over the ensuing decades, the justices continued to “tinker with the machinery of death,” as Justice Harry Blackmun once put it. The court developed a complex body of jurisprudence while letting hundreds of executions proceed. In 2002, for instance, the court prohibited the execution of people with intellectual disabilities; in 2005, it banned the execution of those who committed their crimes before age 18.

In early 2016, amid predictions that Hillary Clinton would win the presidency, there was hope among some death penalty lawyers that the court might be persuaded to strike down the death penalty for good. That evaporated with Donald Trump’s victory and his three appointments to the court.

And yet the number of executions and death sentences are in decline. Civil rights lawyers — including many mentored by Amsterdam — developed strategies to persuade juries and prosecutors to spare the lives of their clients. They drew historical connections between the modern death penalty and the racist lynchings of earlier eras. They publicized the plights of death row prisoners like Karla Faye Tucker, who became a born-again Christian in prison and was executed in Texas in 1998 for the murders of two people. The aggressive defenses they mounted drove up the prosecution costs of pursuing death sentences, creating a fiscal-conservative argument against the death penalty. And they repeatedly won the freedom of people wrongly convicted and sentenced to death. In 2000, the Republican governor of Illinois, George Ryan, halted all executions, noting that 13 prisoners had been exonerated since 1977 — more than the number who had been executed in the state.

In the past decade, state courts in Delaware and Washington found their states’ death penalty systems unconstitutional, while governors in California, Oregon and Pennsylvania suspended all executions and state legislators approved bills to abolish the punishment in Colorado and Virginia that were signed by their governors. In New Hampshire, the state legislature overrode the governor’s veto of a bill that abolished the death penalty. District attorneys in major cities that used to churn out death sentences — Dallas, Houston, Los Angeles, Philadelphia, New Orleans — said they would seek the death penalty rarely or not at all. Carol Steiker, a professor at Harvard Law School, told me recently that “conditions on the ground seem ripe for continued decline of the practice in every way,” and we may see “little Furmans everywhere.”

Last year, I discovered in my reporting that in at least half the states with an active death penalty, Republican lawmakers had recently sponsored or written bills to ban or constrain the punishment. The Republican-led legislature in Ohio, for instance, voted to prohibit the death penalty for defendants who had severe mental illness at the time of the offense. The Republican governor signed the bill. And some Ohio Republicans, along with fellow Republicans in Georgia, Utah and a few other states, are talking about abolishing the death penalty.

“For a long time it gnawed at me, being pro-life, that I was willing to let somebody be killed,” Jean Schmidt, a Republican and member of the Ohio House of Representatives, told Vox.

When capital punishment finally disappears — and it is on its way out, even if that will be a very slow process — it will be because opponents succeeded in making their case, not to nine justices, but to millions of voters and jurors.