Prison Populations Drop by 100,000 During Pandemic

But not because of COVID-19 releases. 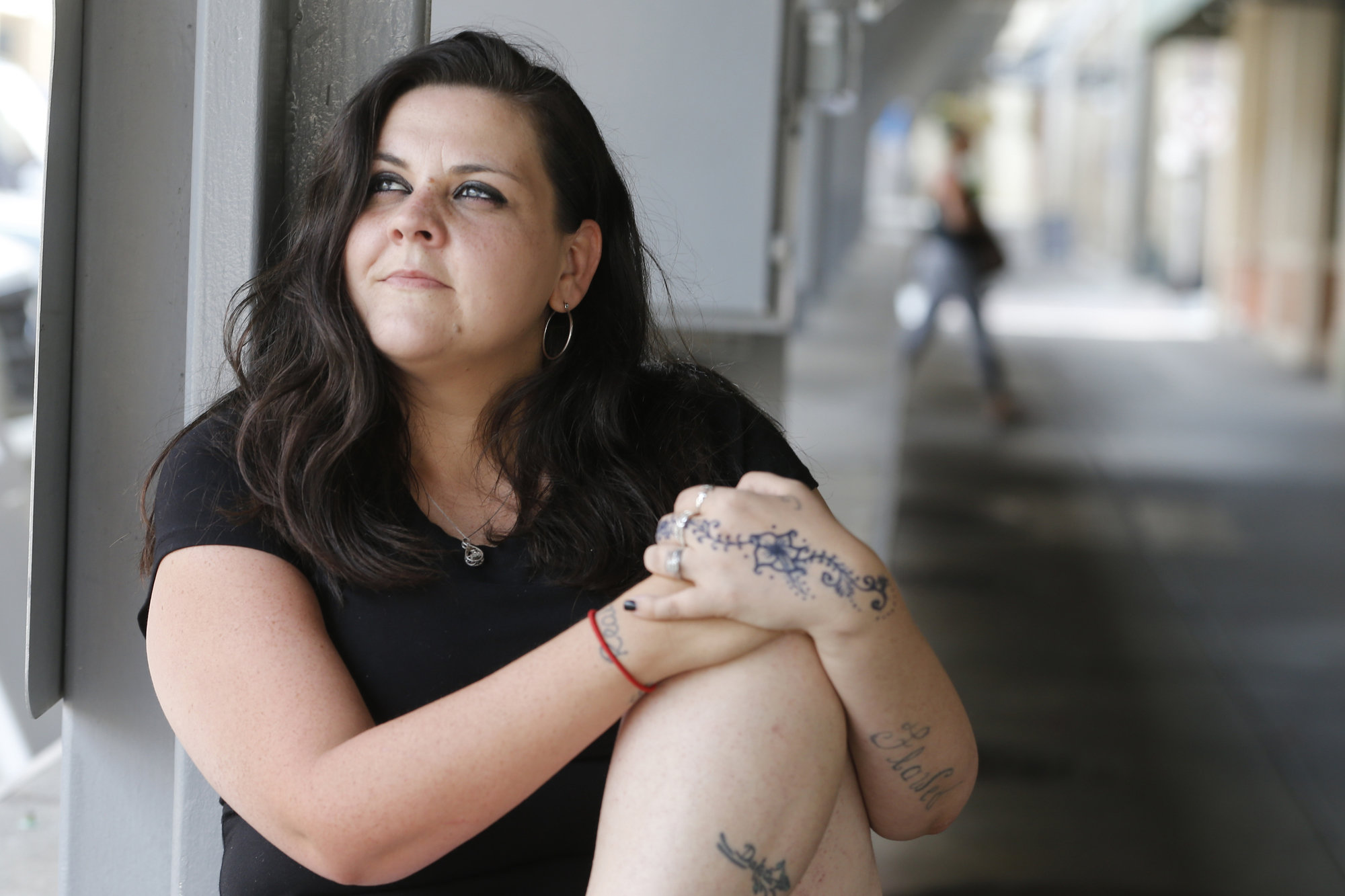 RICHMOND, Va. — Stephanie Parris was finishing a two-year prison sentence for a probation violation when she heard she’d be going home three weeks early because of COVID-19.

It made her feel bad to leave when she had so few days left at the Fluvanna Correctional Center for Women. She said she wasn’t sick, and, as far as she knew, there were no cases at the facility. There were others still inside who could have used the reprieve.

"I would have helped someone who had nine or 10 months, someone who absolutely needed it,” she said recently. “There was a lady in there who was very elderly, and she has very bad health problems. I would have given my place to her.”

There has been a major drop in the number of people behind bars in the U.S. Between March and June, more than 100,000 people were released from state and federal prisons, a decrease of 8 percent, according to a nationwide analysis by The Marshall Project and The Associated Press. The drops range from 2 percent in Virginia to 22 percent in Connecticut. By comparison, the state and federal prison population decreased by 2.2 percent in all of 2019, according to a report on prison populations by the Vera Institute of Justice.

But this year’s decrease has not come because of efforts to release vulnerable prisoners for health reasons and to manage the spread of the virus raging in prisons, according to detailed data from eight states compiled by The Marshall Project and AP. Instead, head counts have dropped largely because prisons stopped accepting new prisoners from county jails to avoid importing the virus, court closures meant fewer people were receiving sentences and parole officers sent fewer people back inside for low-level violations, according to data and experts. So the number could rise again once those wheels begin moving despite the virus.

In Virginia, about 250 prisoners were released as corrections officials scrambled to minimize the spread of the virus, accounting for less than half of the decrease in population in that state between March and June, the news organizations found.

The number of people in state and federal prisons dropped from roughly 1.3 million in March to 1.2 million in June. The 8 percent decrease nationwide is largely due to prohibitions stopping new prisoners from being accepted from local jails, parole officers sending fewer people back to prison for low-level violations, and court closures due to coronavirus leading to fewer people being sentenced, experts said.

Alaska and Maryland did not provide data. In states with unified jail and prison systems—Connecticut, Vermont, Delaware, Hawaii and Rhode Island—pre-trial detainees are not included in population counts.

In California, Gov. Gavin Newsom last week ordered the release of up to 8,000 people by the end of August after a series of coronavirus outbreaks in the state’s prisons. Between mid-March and mid-June, California’s prison population dropped by more than 7,000, less than half of which can be attributed to an earlier decision by the state to let vulnerable prisoners out early.

More than 57,000 prisoners have tested positive for the coronavirus in facilities across the country since the outbreak began. Of those, at least 34,000 have recovered, and at least 651 have died, the data showed. Over 12,400 infections have been reported among staff, including 46 deaths.

Experts and advocates said whether the public perceives a public safety threat from people who are released early because of COVID-19 is likely to affect the larger criminal justice reform movement, especially the push to decrease prison populations.

While many people may be qualified for early releases, very few actually got out. In April, Pennsylvania launched a temporary reprieve program, allowing the state’s corrections department to send people home under the condition that they return to finish their sentences once the pandemic passes. The governor’s office predicted more than 1,500 would be eligible for release.

So far, the state's corrections department has recommended 1,200 people for reprieves, but the application process is slow and tedious, said Bret Bucklen, the department’s research director. Each application needs approval from the governor, the secretary of corrections and the assistant district attorney who oversaw the initial conviction.

Nearly three months later, fewer than 160 people have been released through the reprieve program, while Pennsylvania’s total prison population dropped by 2,800.

As in Pennsylvania, data from states such as North Carolina, Illinois and New Jersey shows coronavirus releases only account for less than one-third of the decrease in prison population, which suggests something else is driving the drop. According to Martin Horn, professor emeritus at John Jay College of Criminal Justice and a former corrections commissioner for New York City, the pandemic has slowed the entire criminal justice system, which means fewer people are going to prisons.

Before the pandemic, parolees were required to meet with their parole officers in person. For the last four months, those meetings have mostly been by phone, and people on parole are under less scrutiny and less likely to be returned to prison for violating the rules right now, Horn said.

Even many who have been sentenced for crimes are not being transferred to state prisons. In North Carolina, the courts enacted a two-month moratorium on accepting newly sentenced individuals into prisons. By the time the moratorium was lifted in May, about 1,800 people were in county jails awaiting transfer to state prisons, said John Bull, a spokesman for North Carolina’s Department of Public Safety.

Whether prison populations rise once the pandemic eases will depend in part on how the public perceives people who are released early now, said Wanda Bertram, spokeswoman for the Prison Policy Initiative, a nonpartisan think tank that focuses on mass incarceration.

For example, if people leaving prison have little support and end up homeless, Bertram said she fears they may be more likely to get arrested for things like sleeping on the street, and the community may in turn associate early releases with more crime.

Garland King, who will turn 78 in a few weeks, spent 12 years in a North Carolina prison for shooting and killing his son-in-law during an argument. Like many older prisoners, he has mounting medical issues, including asthma and arthritis.

King was scheduled to be released in June, but on April 17 he became one of almost 500 prisoners who were let go early for good behavior. Since his wife died two years ago, he needed to find housing and apply for social services. He fretted over everything so much that he barely ate in the days leading to his freedom and nearly had a medical crisis as a result. He eventually found housing through a community health program in Durham, North Carolina.

Nazgol Ghandnoosh, a senior research analyst at the Sentencing Project, a group that advocates for sentencing reform, said that while the prison population decreases are a step in the right direction, she is disappointed by the numbers. Even if the COVID-19 release policies work as intended, they might not lower the prison population enough because states often exclude violent offenders from such releases, Ghandnoosh said.

“Even though we are sending too many people to prison and keeping them there too long, and even though research shows people who are older have the highest risk from COVID-19 and the lowest risk of recidivism, we are still not letting them out,” Ghandnoosh said.

An earlier version of this story cited numbers for Rhode Island's prison population provided by the state's Department of Corrections that a spokesman later revised, saying it had included pre-trial detainees in the total that should not have been counted. The story has been updated to include the correct numbers.