How Do Your Political Views Compare To Those Of People Behind Bars? 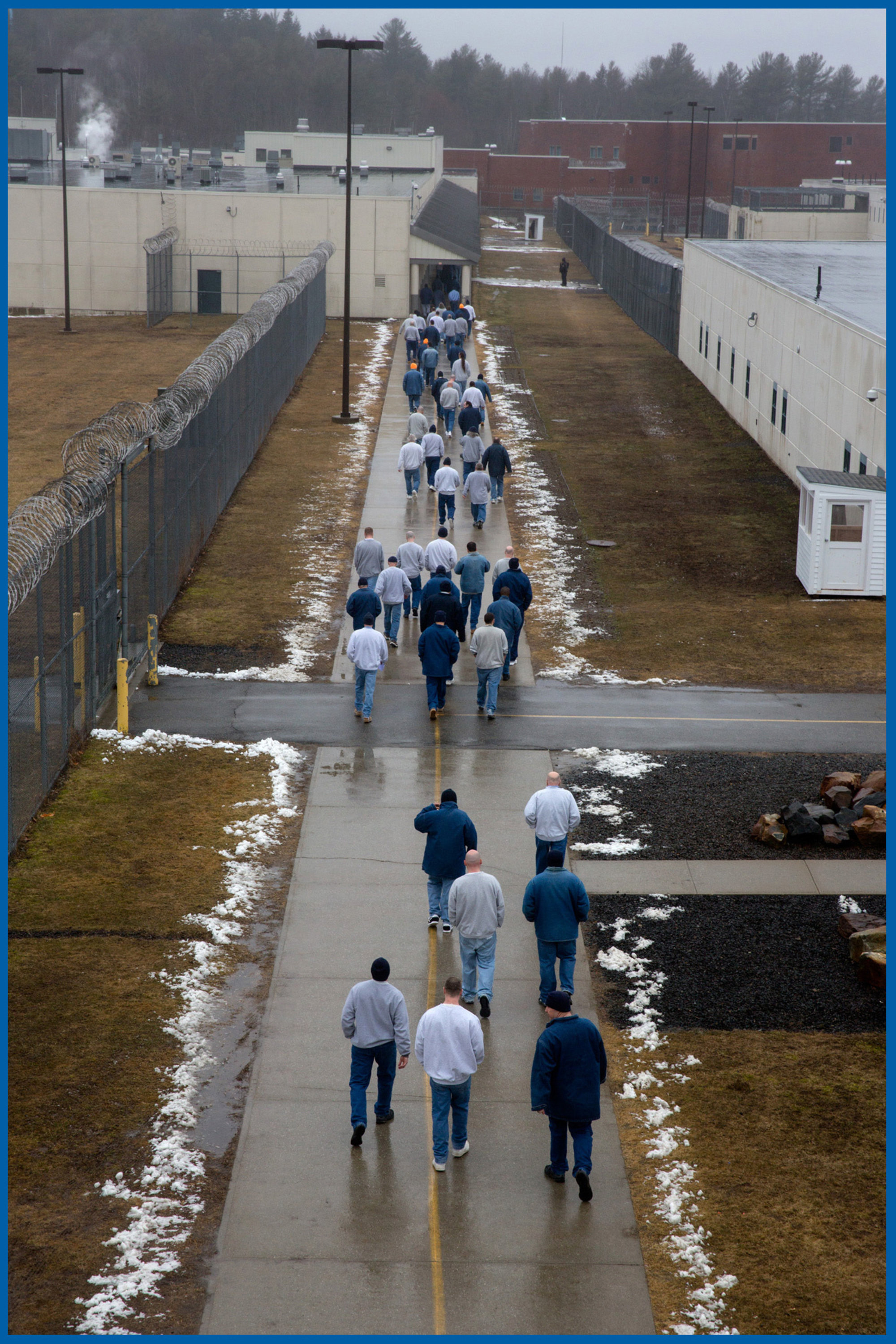 When it comes to key criminal justice issues, how much do the views of the general public reflect those of the incarcerated?

The Marshall Project and Slate’s latest political survey of the incarcerated revealed critical differences between the general public and people behind bars when it comes to issues such as #DefundThePolice and the Black Lives Matter movement. And a new survey conducted by students at Cornell University in conjunction with NORC at The University of Chicago reveals wide gaps between the general public and incarcerated people, as well as a few areas of agreement.

The Marshall Project partnered with Slate to conduct the first-of-its-kind political survey of people in prisons and jails around the country. Read more about what interventions they say might have kept them from landing behind bars and excerpts from the responses.

Coronavirus is still surging in prisons and jails. By the end of October, the number of new coronavirus cases soared among prisoners, reaching its second-highest level since the beginning of the pandemic. Some states have attempted to curb rising infection rates by letting some people out early. These early releases have tended to favor people convicted of nonviolent crimes.

In October, the Cornell students asked a representative sample of the general public—more than 1,150 people across the country—for their opinions on a range of criminal justice and other issues. The poll also included two questions from The Marshall Project’s latest survey of the incarcerated.

When asked who would have the best chance at success if released early from prison, 70 percent of the general public said nonviolent offenders, according to the Cornell/NORC poll. Yet decades of research on recidivism shows just the opposite.

But research shows these incidents are rare. People convicted of violent crimes rarely reoffend once released: The violent episodes that landed them in prison tend to be single incidents.

However, people convicted of drug possession, property crimes and other kinds of low-level offenses tend to repeatedly cycle through the criminal justice system. Many of these minor crimes are a product of poverty, limited economic opportunities and addiction, which are exacerbated by periods of incarceration.

People behind bars, by contrast, tended to understand these dynamics better. Half of all the roughly 2,400 incarcerated respondents to The Marshall Project and Slate’s questionnaire said both groups had an equally good chance of succeeding if released early. Another 30 percent said that non-violent offenders would fare better. And only 11 percent thought people convicted of violent crimes would be more successful on the outside.

When asked to explain their reasoning, many incarcerated respondents said the biggest factor was if a person truly wanted to change and had done the necessary work to live a productive life once released.

“I just feel that everybody who gets released has the same chance to succeed in life,” wrote one respondent who is in jail in Illinois. “It all comes down to who wants more out of life, who values their freedom, who wants to break the cycle, and do better and live a productive life. Those are the ones who will have the best chance of success. But they both have the same chance.”

Many of the respondents who believed people convicted of violent crimes would fare better once released drew on their first-hand experiences watching people shuffle in and out of the prison system.

“I have been in prison for over 25 years,” wrote one woman who is incarcerated in Arkansas. “The few violent offenders I've seen go home haven't been back. Nonviolent criminals use the prison system like it's a revolving door.”

Surprisingly, the general public has a somewhat more critical view of policing than either Democrats and Republicans behind bars.

To be sure, the summer of police violence and protest substantially changed the general public’s view of police violence. Four years earlier, after the killings of Michael Brown and Eric Garner, Republicans and Democrats were more likely to see the killing as isolated incidents. Yet recent polls show support for Black Lives Matter and critical attitudes towards the police are already beginning to fade—especially among White Americans.

Gender And Racial Differences Inside Prison

The survey conducted by The Marshall Project and Slate also reveals the diversity of political expression inside prisons and jails. Often, many of the divisions along racial and gender lines are mirrored in the general public. Race and gender continue to be defining features of the 2020 election.

While Black people are disproportionately represented in prison, White men still make up a significant share of the prison population. And the majority, 67 percent, of White male respondents said they would vote for President Trump, if they had the chance.

Black respondents of all genders, in contrast, were much more likely to say they support former Vice President Joe Biden.

As our first survey showed, race and political affiliation are linked, overturning the notion that people behind bars might overwhelmingly support Democratic candidates.

Among the general electorate, Trump is facing an ever-widening gender gap. And his pleas to “suburban women” have done little to close it. The gap is present in prison too, where only 36 percent of White female respondents expressed support for Trump.

The general public concurs: 56 percent of the people in Cornell’s new poll said elected officials were handling the pandemic “not at all well” or “not too well.” A mere 2 percent said officials were doing a good job.

Criminal justice issues are routinely decided by voters beyond prison walls. The majority of people in prison cannot vote and though most people in jail still have the right to vote, very few do. And researchers continue to point out how the disproportionate incarceration of Black and Latino people actually enhances the political power of rural White communities, where people in prison are counted as residents.

There are signs that the political power of people ensnared in the justice system could begin to rise. The District of Columbia recently gave people in prison the right to vote, joining a handful of states that allow people to cast ballots from behind bars. And since 2019, 11 states have restored the franchise to people convicted of felonies who have already served their time.

While the incarcerated wait for their rights, on Tuesday voters in seven states will add their voice to shape the future of criminal justice when they vote whether to restore voting rights to people on parole, eliminate cash bail or legalize marijuana.