Why Record Heat Can Be Deadlier in Prisons

Corrections officials across most of the nation have not prepared for warmer summers and record heat waves. 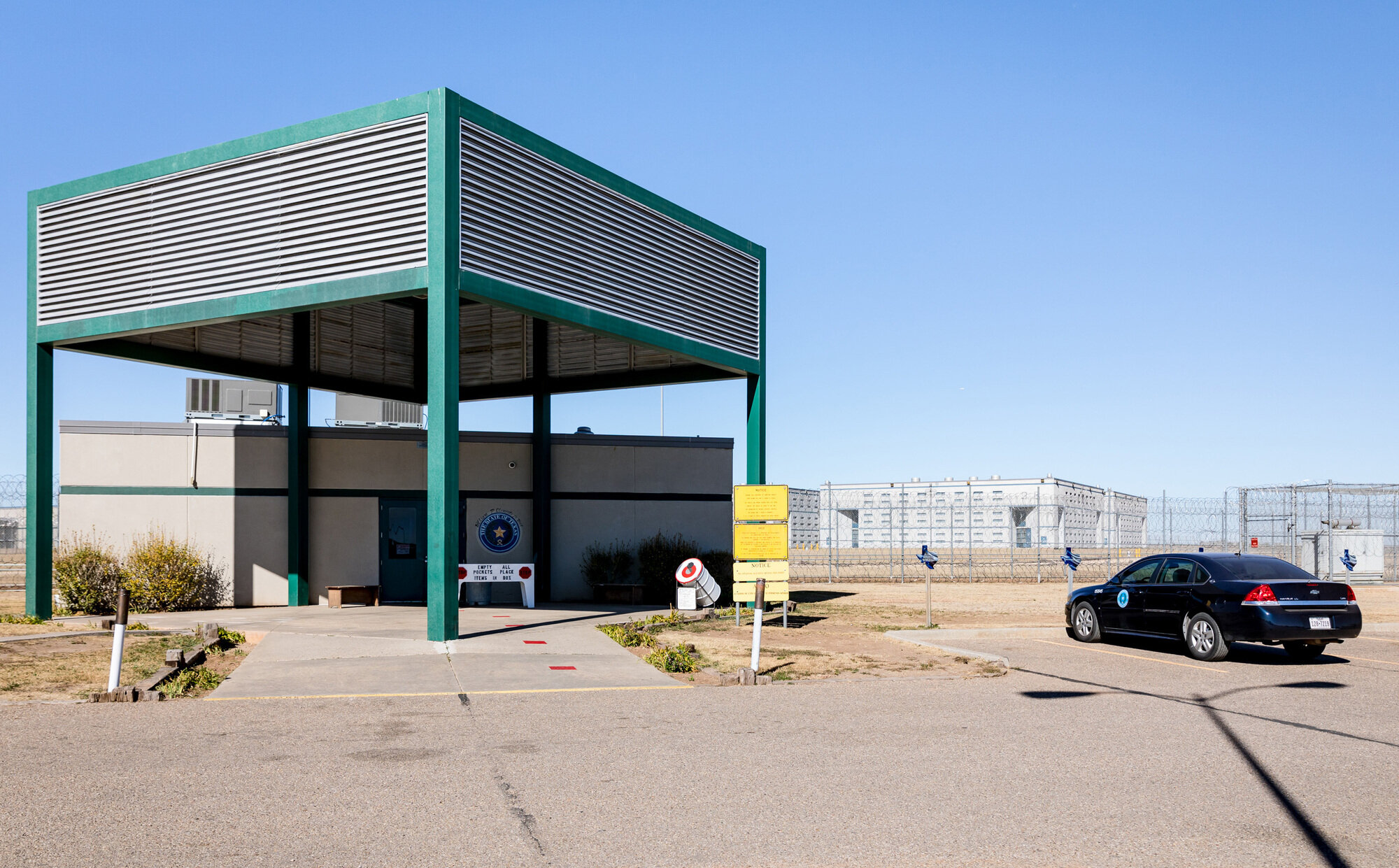 The Clements Unit in Amarillo, Texas, a state known for extreme heat inside its prisons. Some facilities have been shown to regularly reach 110 degrees, according to Texas A&M University. Shayla Blatchford for The Marshall Project
By Jamiles Lartey

This week, California endured what may have been the worst heat wave in state history, with record-breaking temperatures above 110 throughout the Bay Area and Central Valley. Public officials urged people without home air conditioning to find public places like malls, movie theaters and pools to cool off, but of course, that’s not an option for incarcerated people. As the mother of an incarcerated man put it: “He and his fellow inmates can’t catch a breeze outside or have access to ice water to drink.”

The stakes are life and death, as The Marshall Project’s Maurice Chammah wrote in 2017. Even relatively young, healthy people are at grave risk from prolonged exposure (more than a few hours) to heat that exceeds the “wet-bulb” threshold of about 95 degrees Fahrenheit. People who are older, have serious health conditions or rely on psychiatric medications — which many people in prisons take — can be even more vulnerable to heat, which seems to become more intense with each passing summer.

Texas has historically been one of the most dangerous states for prison temperatures, and this July was the hottest on record. David Segovia described laying in the unrelenting heat of his cell at an East Texas prison and wondering if this was how he would die. He was on the floor — his bed frame was hot to the touch — laying in sheets he’d doused in the hot water that was coming out of his sink. The Texas system has recorded 23 heat-related deaths since 1998, but researchers believe the true number is much higher.

Cool towels are one of the few solutions prisoners have some control over. The towels were a ubiquitous sight on a recent visit by the New York Times to a state jail near McAllen, in southern Texas. Advocates in the state even raise money specifically to send towels to those who cannot afford them at prison commissaries. In at least one Oregon prison last summer, the towels were sold for $18 each. Small electric fans are another stopgap sometimes available for those who can afford them, although some research suggests they can do more harm than good at temperatures above 95 degrees.

Some prisons in California that don’t have air conditioning do have evaporative “swamp coolers” but incarcerated people say the units are often broken.

Many prisons turn to the lowest tech heat solution: ice. In Missouri, prisoners can get a pitcher of ice three times a day on hot days, but only “if they have the means to purchase the larger container from the commissary. Otherwise, they have a cup,” reports the Kansas City Star.

Things are changing slowly in some places. Mississippi officials began installing air conditioning in state prisons this year after a 2021 U.S. Department of Justice investigation found that prison conditions — including extreme heat — violated the Constitution.

The project has been financed in part with COVID-19 recovery funds. Other southern states, including Louisiana and North Carolina, are moving to add air conditioning too, even though it’s coming too slowly for those who need it, writes Alleen Brown in Grist. One reason administrators give for pursuing changes is to make it easier to recruit corrections officers, who (sometimes) have to endure the hot environments too.

The problem has never been solely limited to the South, but as climate change brings warmer summers — both on average and in terms of more extreme heat waves — the risks for people incarcerated in northern states is growing rapidly.

At Sing Sing Prison, just north of New York City, 46-year-old Bryon Russ said he’s experienced dizziness, vomiting and headaches from the heat. “I feel like I can’t breathe. I feel like I’m suffocating,” he told the Rochester Democrat & Chronicle. Russ said sometimes he would put his feet in his toilet to cool down, flushing when the water got too warm.

In New Jersey, investigators from the state’s prison watchdog office visited facilities throughout July and August and found temperatures in some cells as hot as 94 degrees. One incarcerated person told investigators that “some inmates intentionally broke rules or participated in assaults when it was intolerably hot so they could ‘catch a charge’ and be transferred to air-conditioned disciplinary housing units.” There is research that suggests extreme heat can drive violence in prisons.

In Washington state, generally known for its mild climate, an investigative report found that corrections officials had mostly failed to plan for the devastating heat wave that hit the state last summer. Records obtained by High Country News found that temperatures in some cells soared to 114 degrees, and that the heat was so intense it set off the fire alarm. “It’s too hot to live in these conditions, please help!!” one person scrawled on a grievance form.

If you’re looking to share information on this topic with a friend or family member who prefers videos to email, consider passing along this segment from John Oliver’s Last Week Tonight show, which first aired last summer.